SIFF Programmer Dan Doody picks some of his highlights from the 2019 Festival. 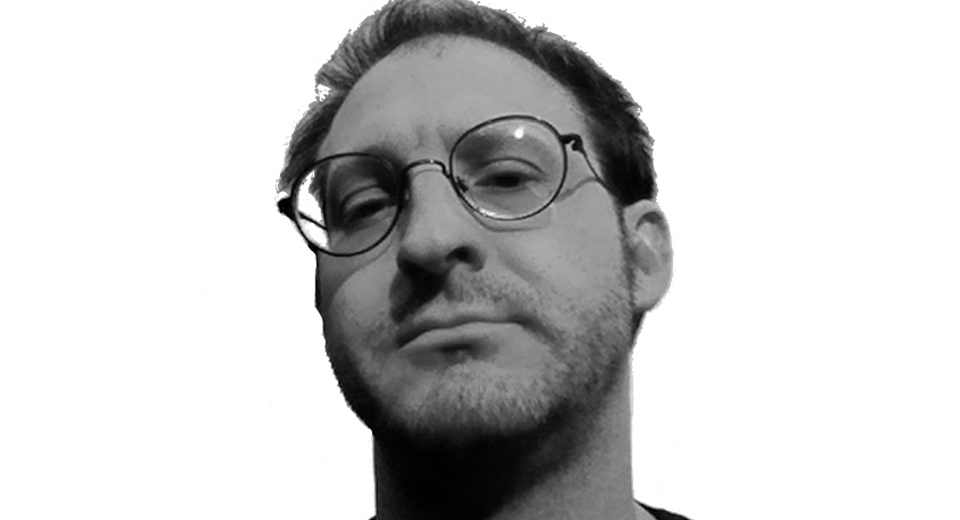 Seattle-area native, Dan Doody received a degree in English from Western Washington University, and began working for the Seattle International Film Festival in 1999. He programs both features and short films for the festival, serving for the past twelve years as the festival's lead coordinator for its Oscar® qualifying ShortsFest Weekend. He also curates film selections for the popular SIFF Channel on Alaska Airlines. He is an enthusiast of classic horror and the gothic in both film and literature, and could quite happily live in a crumbling castle with nothing but the films of Boris Karloff to keep him company. 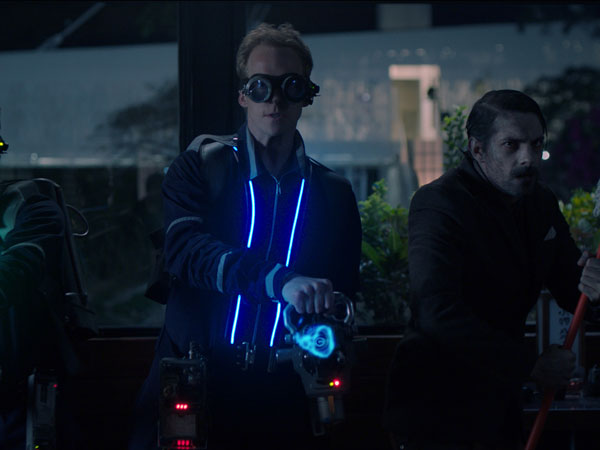 A daft team of reality TV ghost hunters tackle the most haunted mansion in Mexico, and quickly find themselves out of their element when they encounter real evil spirits in this horror-comedy that delivers both giggles and scares in equal measure. 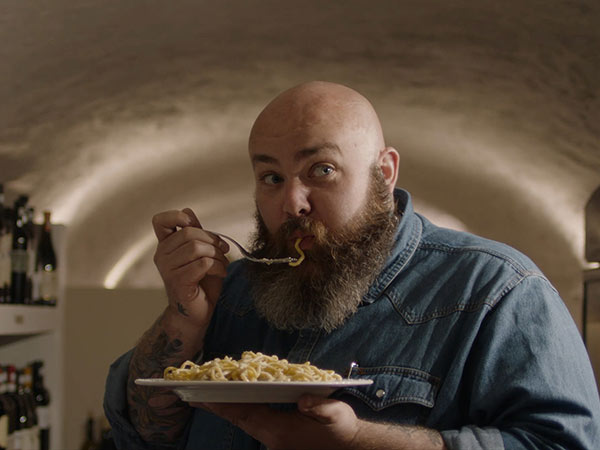 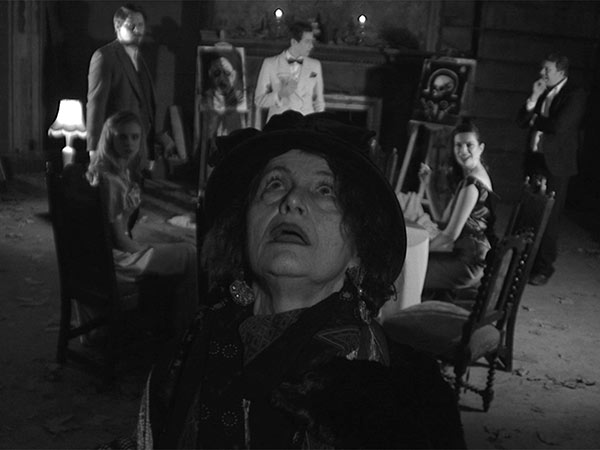 This deliriously fun midnighter mashes up The Old Dark House and The Evil Dead; it's a witty cocktail party of gore. 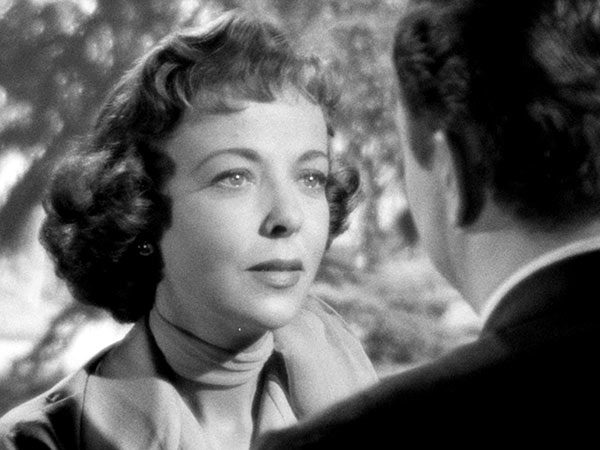 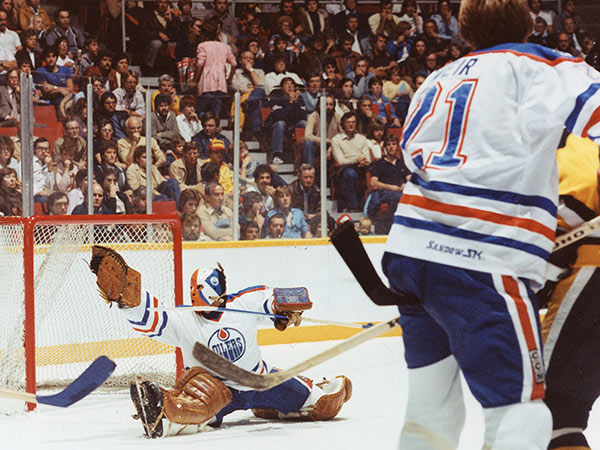 No less than Wayne Gretzky, the Great One, calls Grant Fuhr the best goalie in the history of the NHL; this fascinating cinematic biography charts the life and times of Fuhr, who backstopped the Edmonton Oilers to four Stanley Cup championships. 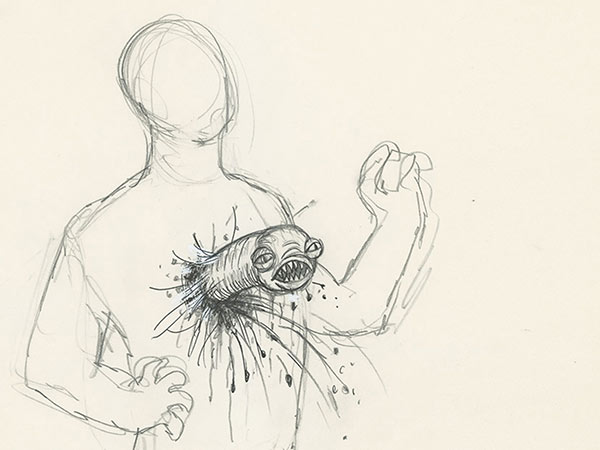 More than just a making-of documentary, Memory traces the disparate influences — 50s B-movies, EC Comics, the cosmic horror of H.P. Lovecraft, Francis Bacon paintings, and H.R. Giger's nightmarish bio-mechanical designs — that came together in the greatest of all sci-fi horror flicks and one of my all-time favorites. 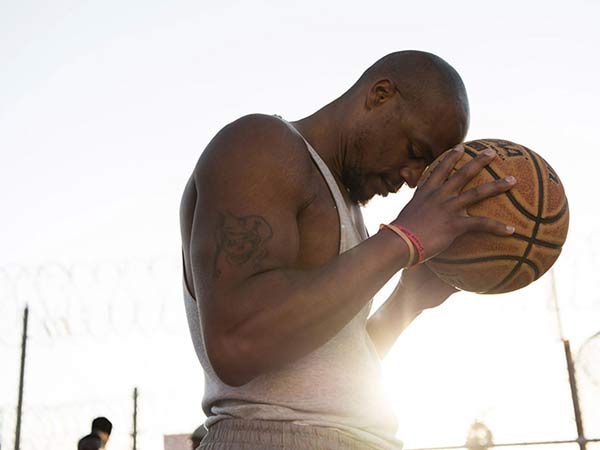 Former Seattle SuperSonic Kevin Durant executive produced this hard-scrabble yet inspiring documentary on the San Quentin Prison basketball team as they seek a league title and the chance to face the Golden State Warriors coaching staff on the hard court. 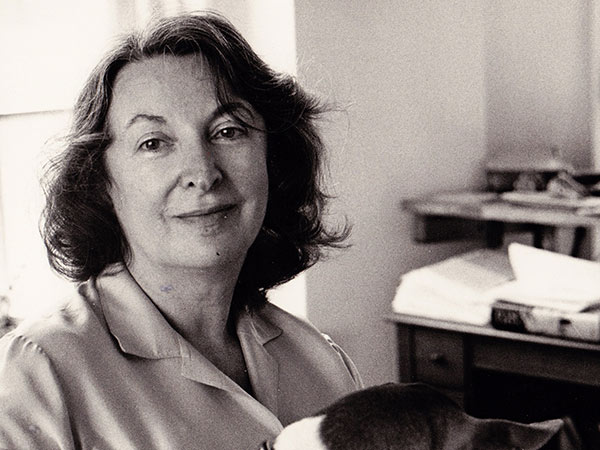 What She Said: The Art of Pauline Kael

The life and times of the still-controversial New Yorker film critic, who was alternately loved, feared, and despised.