SIFF Programmer Megan Leonard picks some of her highlights from the 2019 Festival.

Megan Leonard is a producer and festival programmer based in Seattle, WA. She's served on SIFF's programming committee for ten years where she now leads the New American Cinema and ShortsFest teams. Additionally she programs for DOC NYC, Indie Memphis, and Cucalorus. As a producer, her films have screened festivals around the world and received numerous Vimeo Staff Picks. Her film "Mixtape Marauders" received Short of the Week's 2019 Best Comedy of the Year Award.

A taught steamy Argentinian caper with a violent streak.

A striking epic detailing the immense human impact on our planet.

The Death of Dick Long

From one of the co-directors of Swiss Army Man comes an outrageous murder mystery with a bad Nickelback cover band at its center.

Awkwafina gives everything. Laughs, tears, and heartfelt moments with grandma.

A twisted Stepford Wives-esque world of adult braces, underwear scarves, and bizarre parenting. Watch the short online for a taste.

Director Justin Chon, of SIFF 2017's Gook, returns with a story about the tough choices we make for family, and the boundaries we must set to protect ourselves.

Not for the faint of heart, the director of The Babadook returns with a gruesome revenge story set in colonial Tanzania. 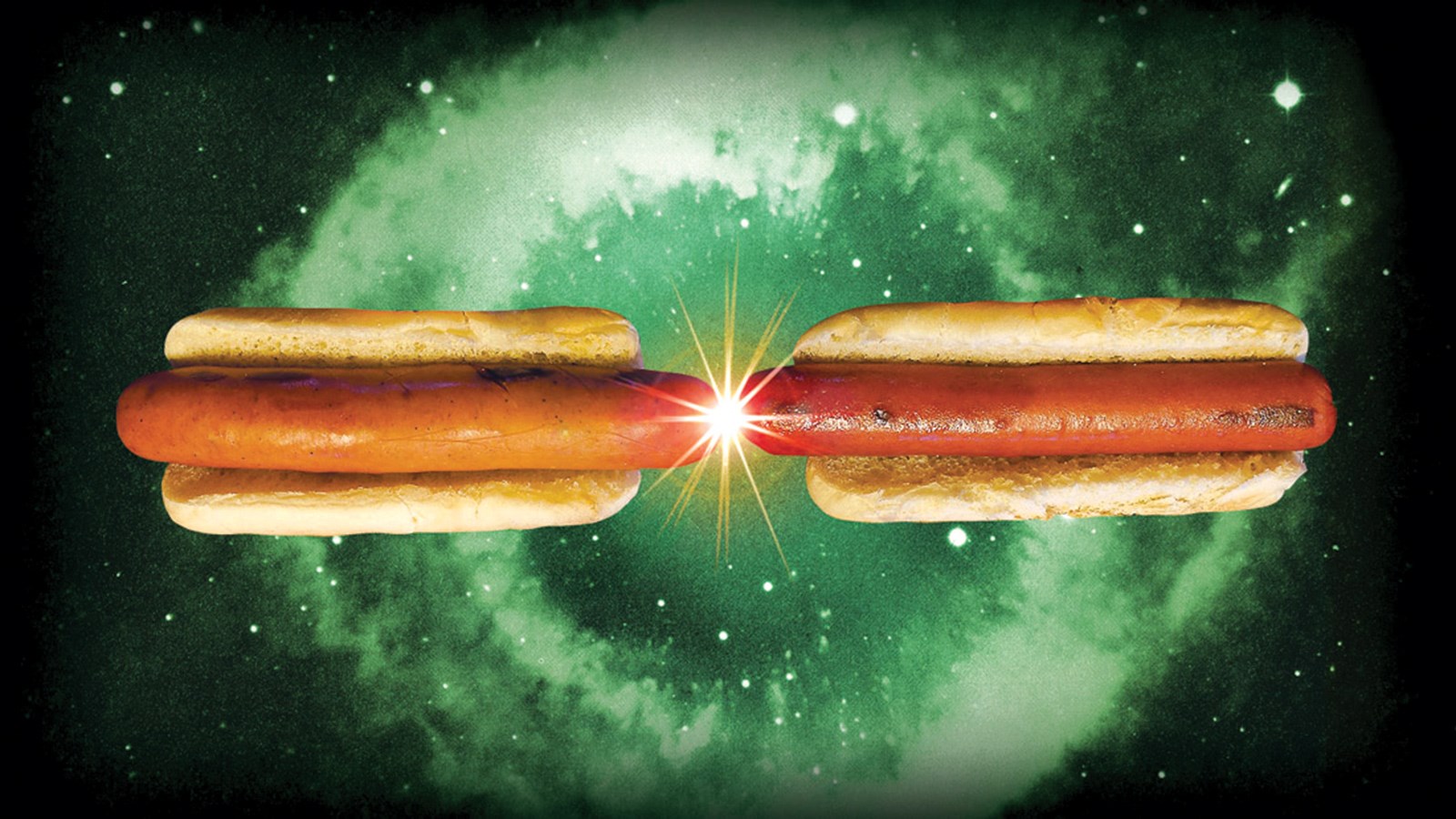 Check out everything during ShortsFest, but pay special attention to WTF?! and Glitoris Maximus programs for... extra surprises.

Coming-of-age as the pastor's daughter in a snake-handling church can prove dangerous when the snake's bite is God's will.

A fun and funny behind-the-scenes lewk into the life, drama, and stylings of the Skinny Legend herself, Trixie Mattel. Oh honey, you're in for a treat.

Rumor has it, the Mariners did.