Discover the culture and history of Asia from bustling metropolises to quiet countryside villages.

The action-packed Gatao 2: Rise of the King whiplashes between sentiment and over-the-top violence, while Le Chocolat de H takes you on a trek with a mild-mannered chocolatier. No. 1 Chung Ying Street juxtaposes stories of Chinese political upheaval and anguished romance, while the dramedy Go Back to China examines social conflict on a more intimate scale. 19th century Vietnam is captured with sensuous, impressionist beauty in The Third Wife, while The Farewell lets flamboyant hip-hop star Awkwafina shows off her dramatic chops. 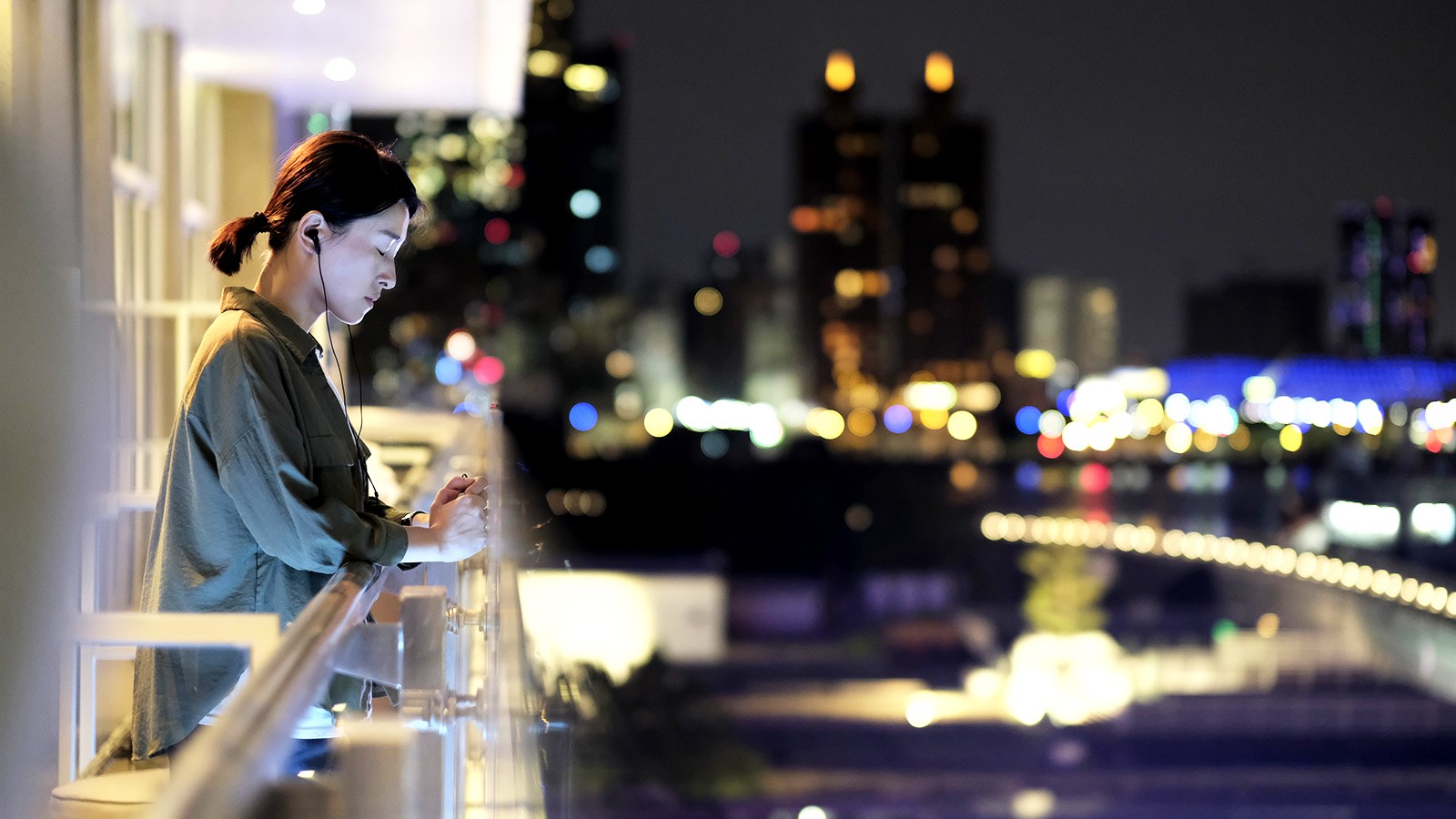 Ying Liang exposes Chinese authoritarianism, based on his experiences after one of his films forces him into exile. 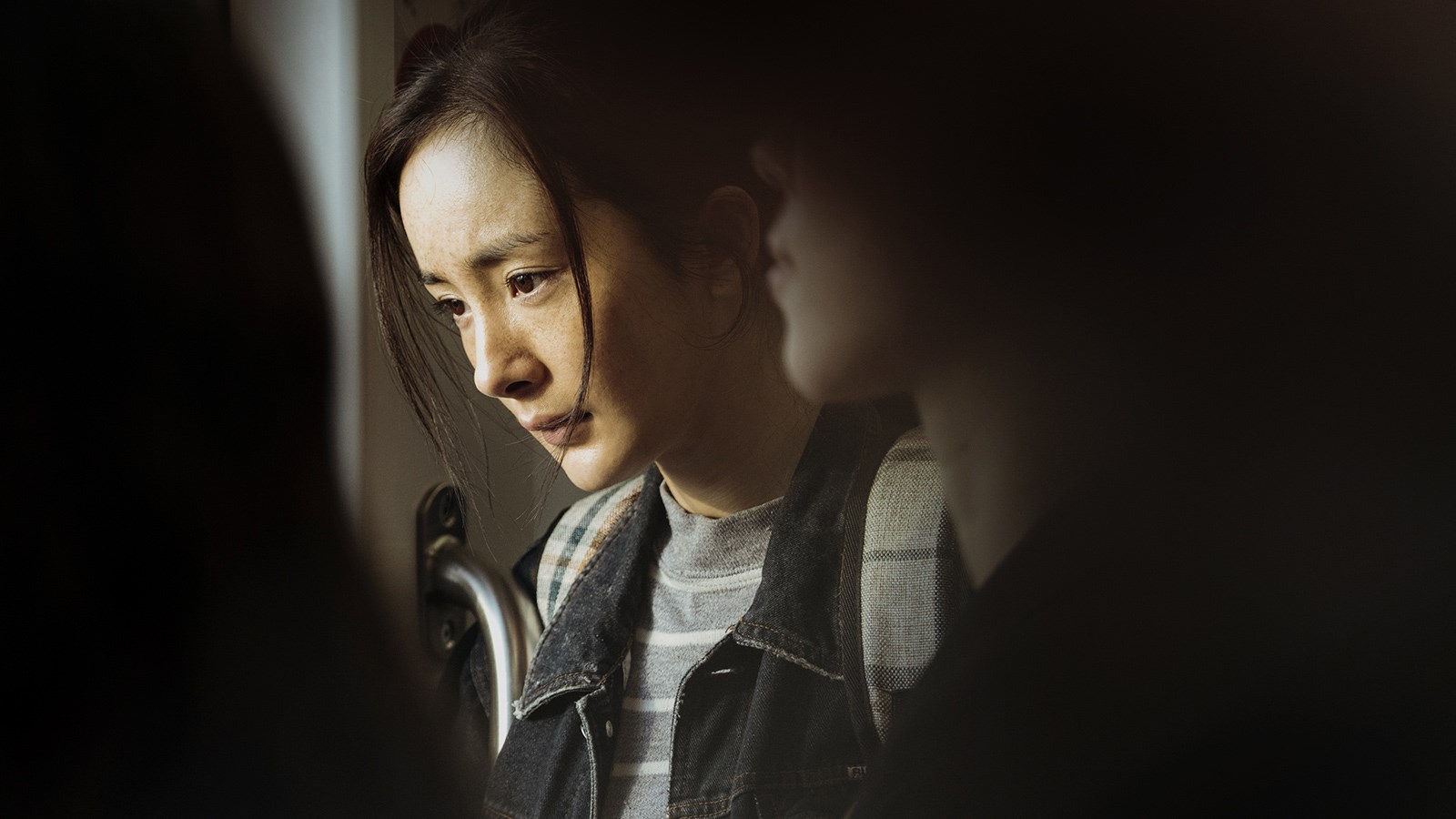 A poor young woman goes to extreme lengths to save a baby born with a health defect from being discarded by her family. 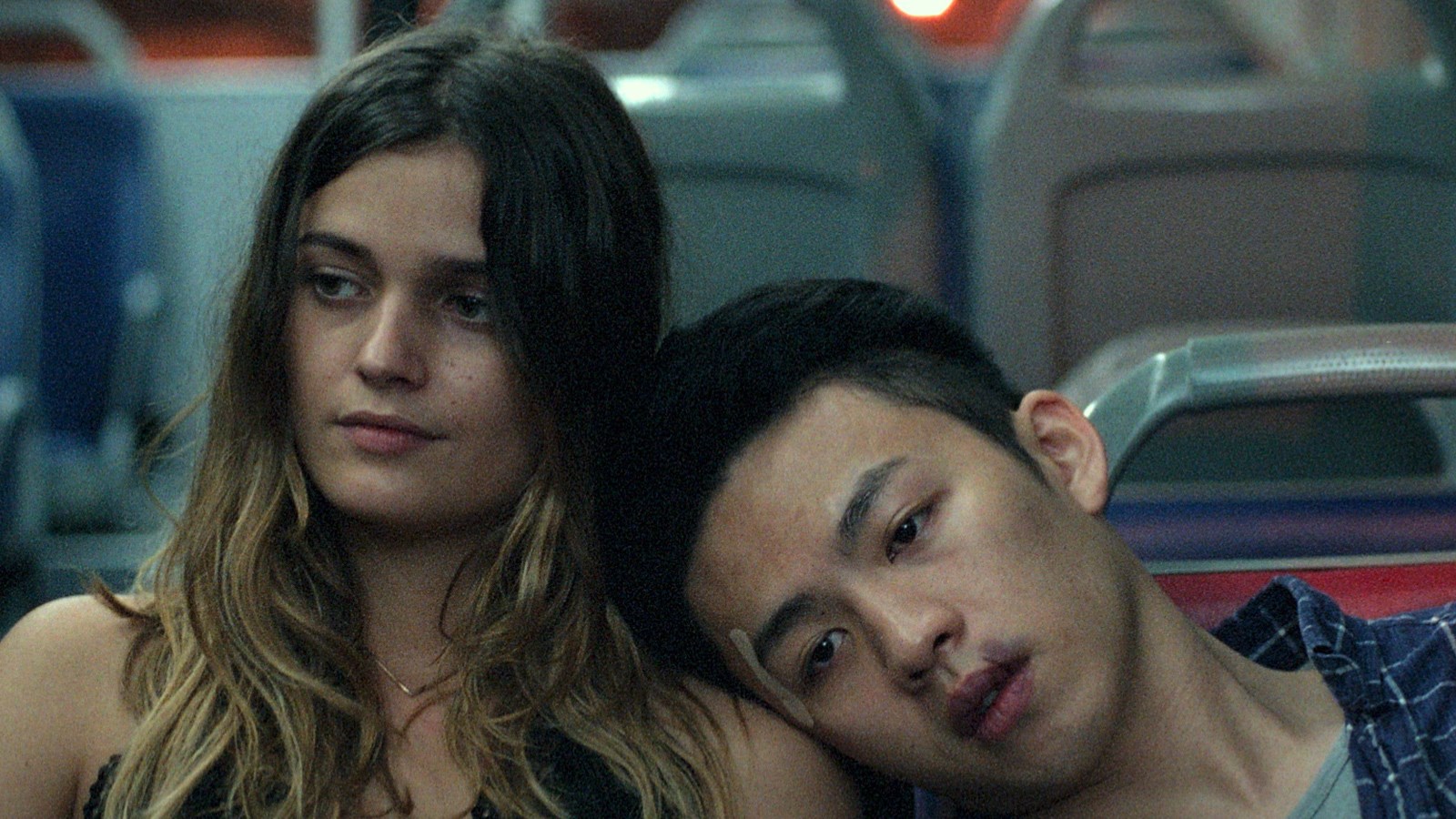 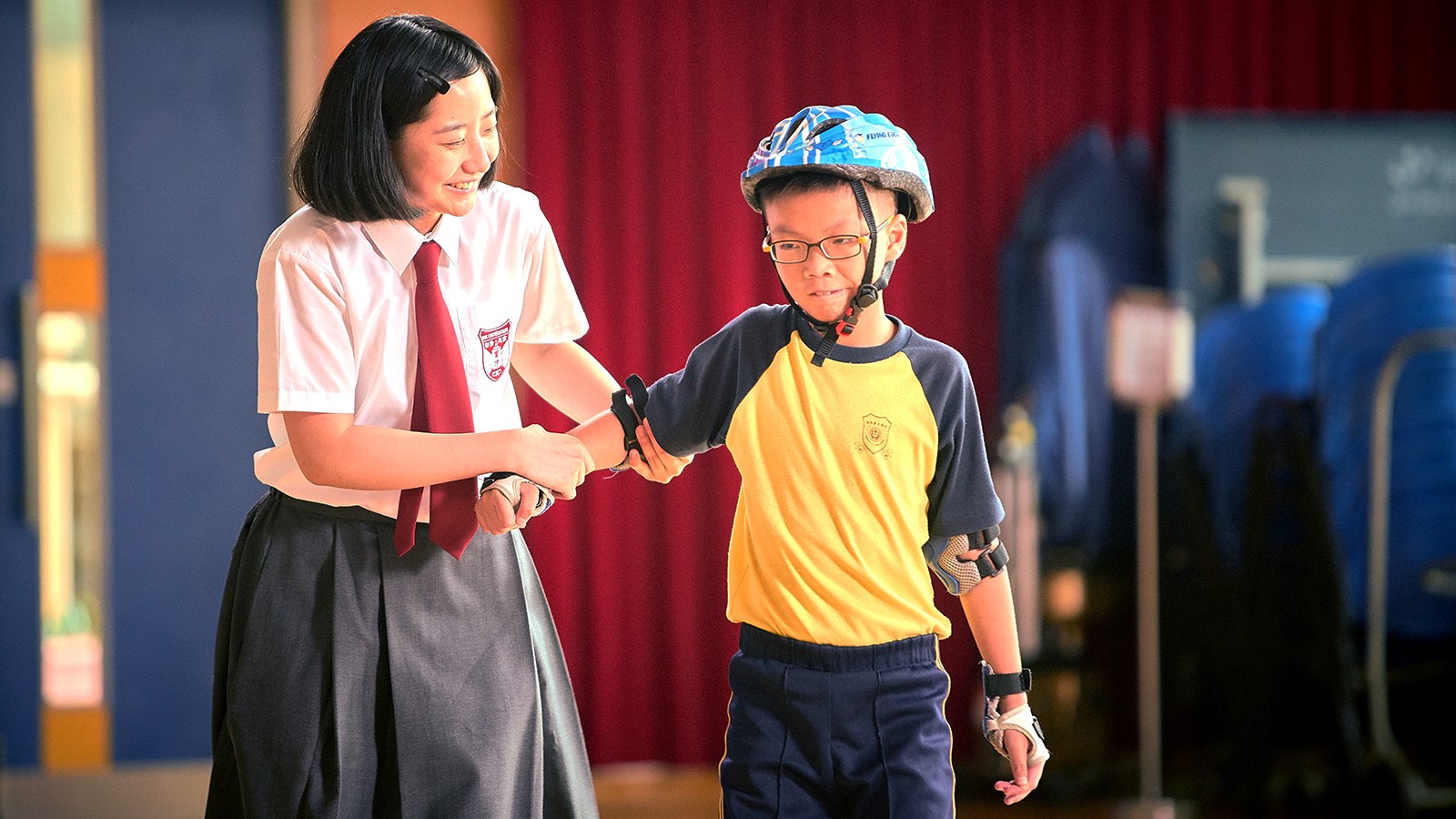 Two troubled secondary-school students and a music teacher take part in a musical at a school for students with disabilities. 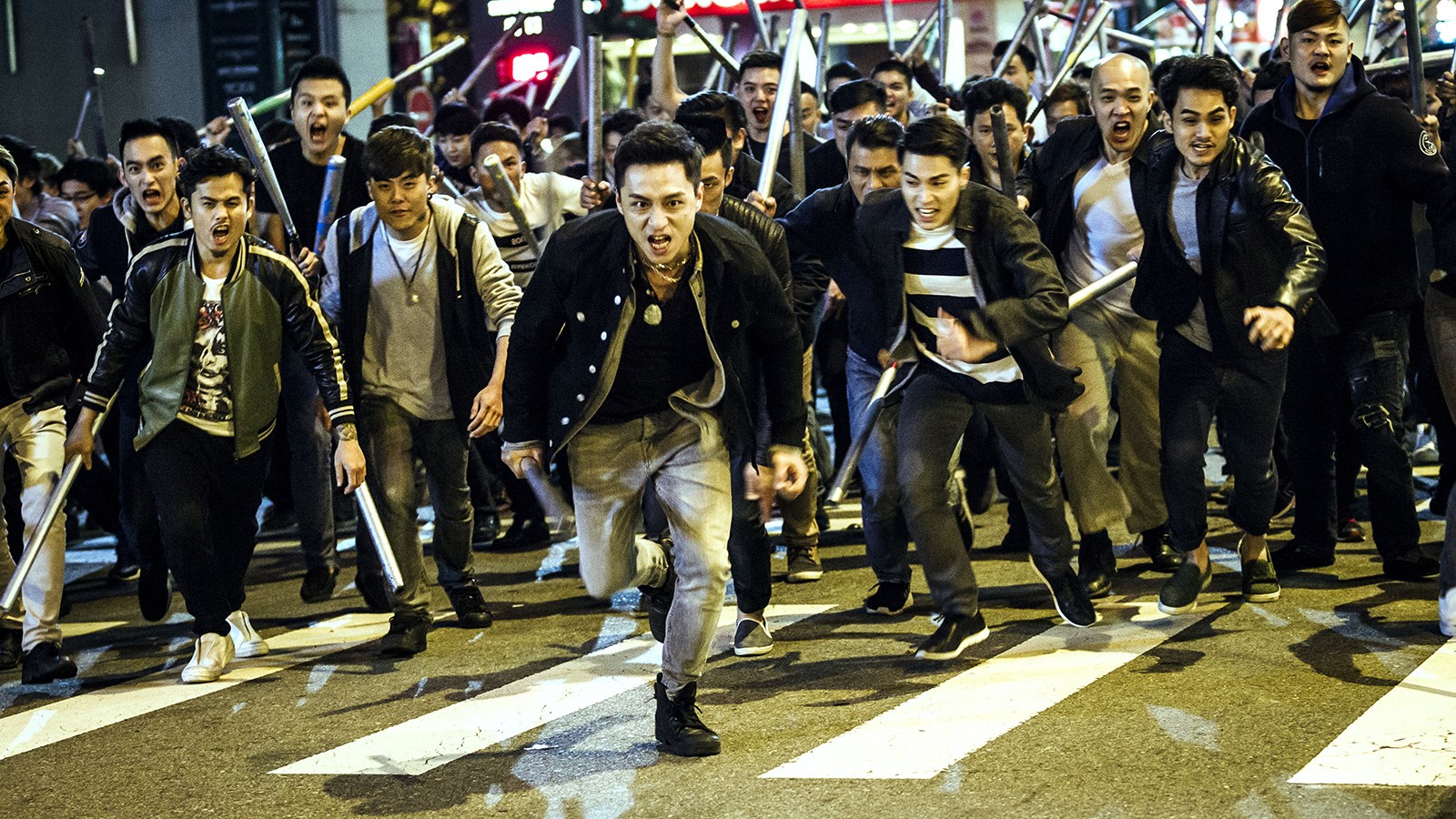 Gatao 2: Rise of the King

A dynamic, operatic, and extremely bloody gangster saga out of Taiwan tracking the rocky rise of a small-town gang leader. 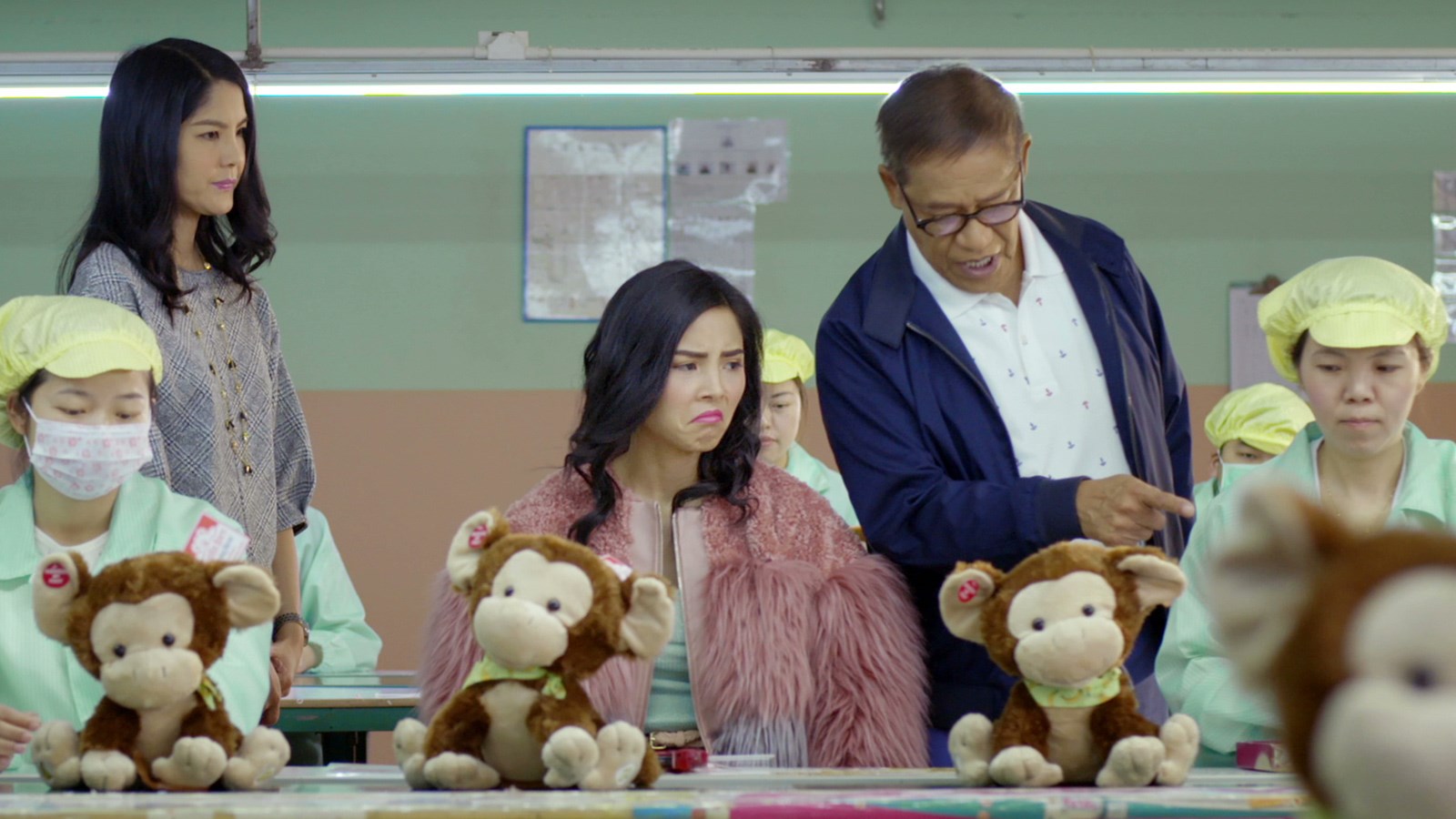 Go Back to China

Spoiled Sasha is forced to come back from America to work in the family's factory in this easygoing dramedy. 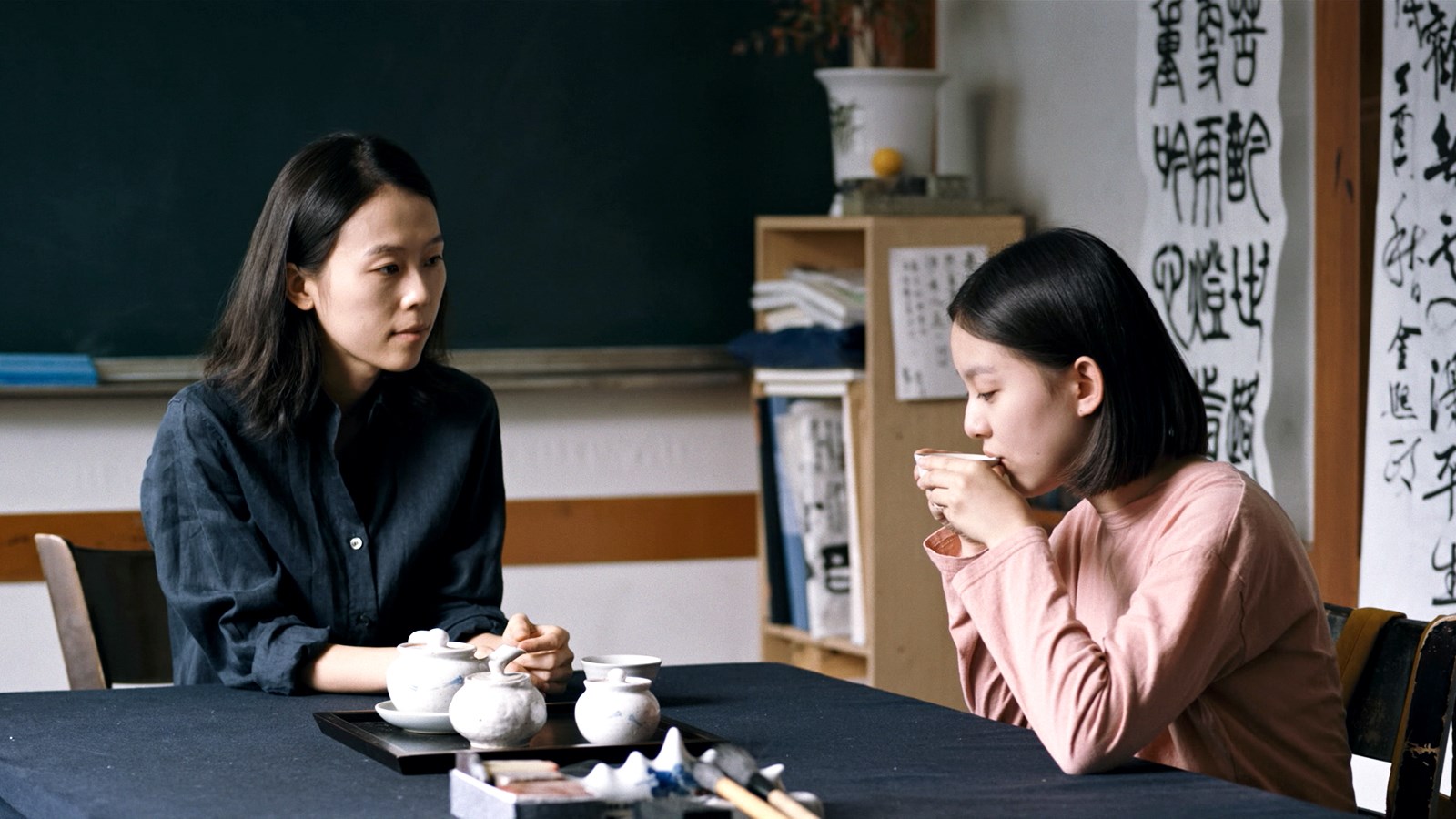 14-year-old Eun-hee struggles with social pressure, her sexuality, and her indifferent family during the summer of 1994. 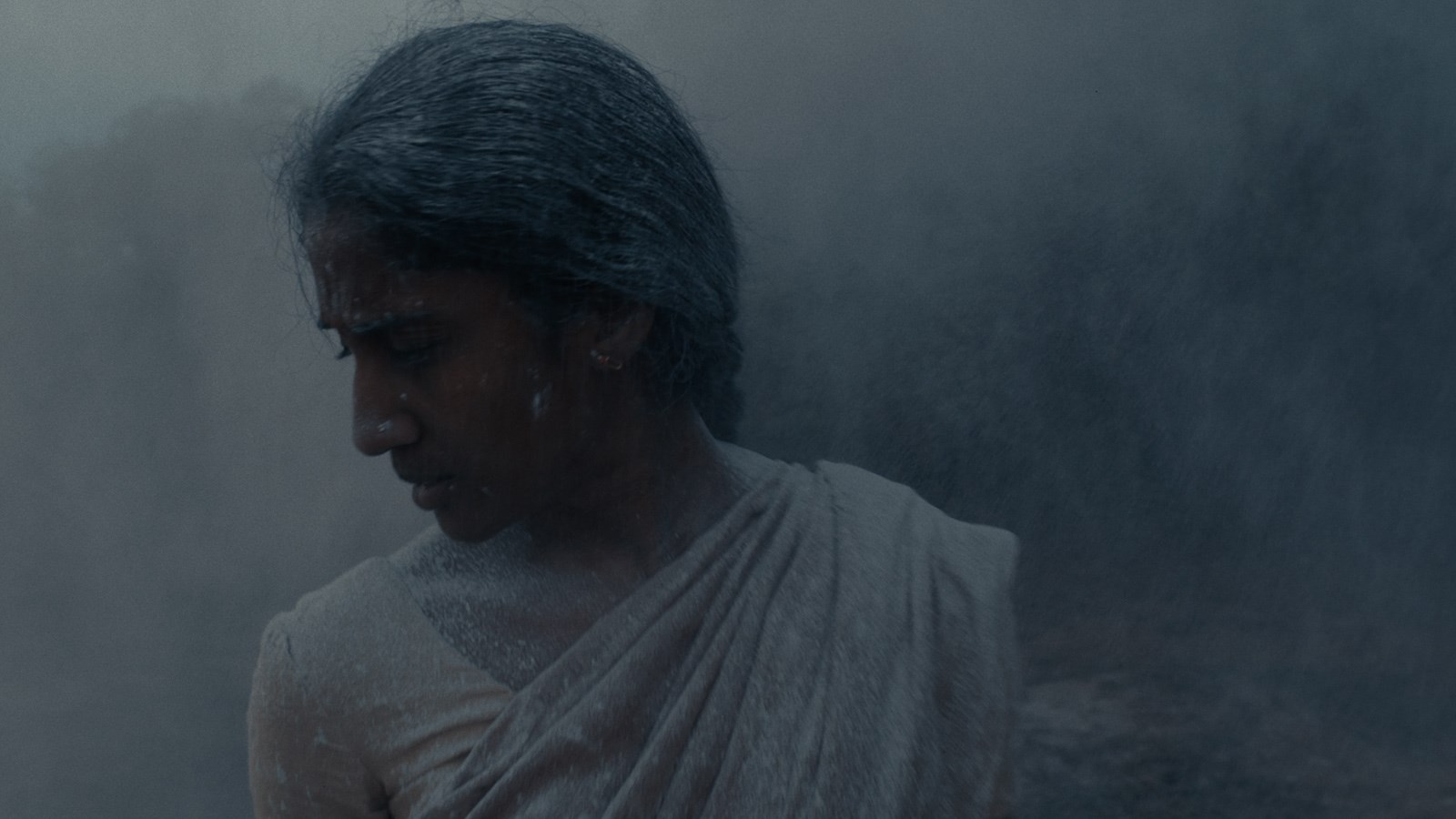 House of My Fathers

A magical-realist fable about a man and a woman from antagonistic Sri Lankan communities who must remove a curse. 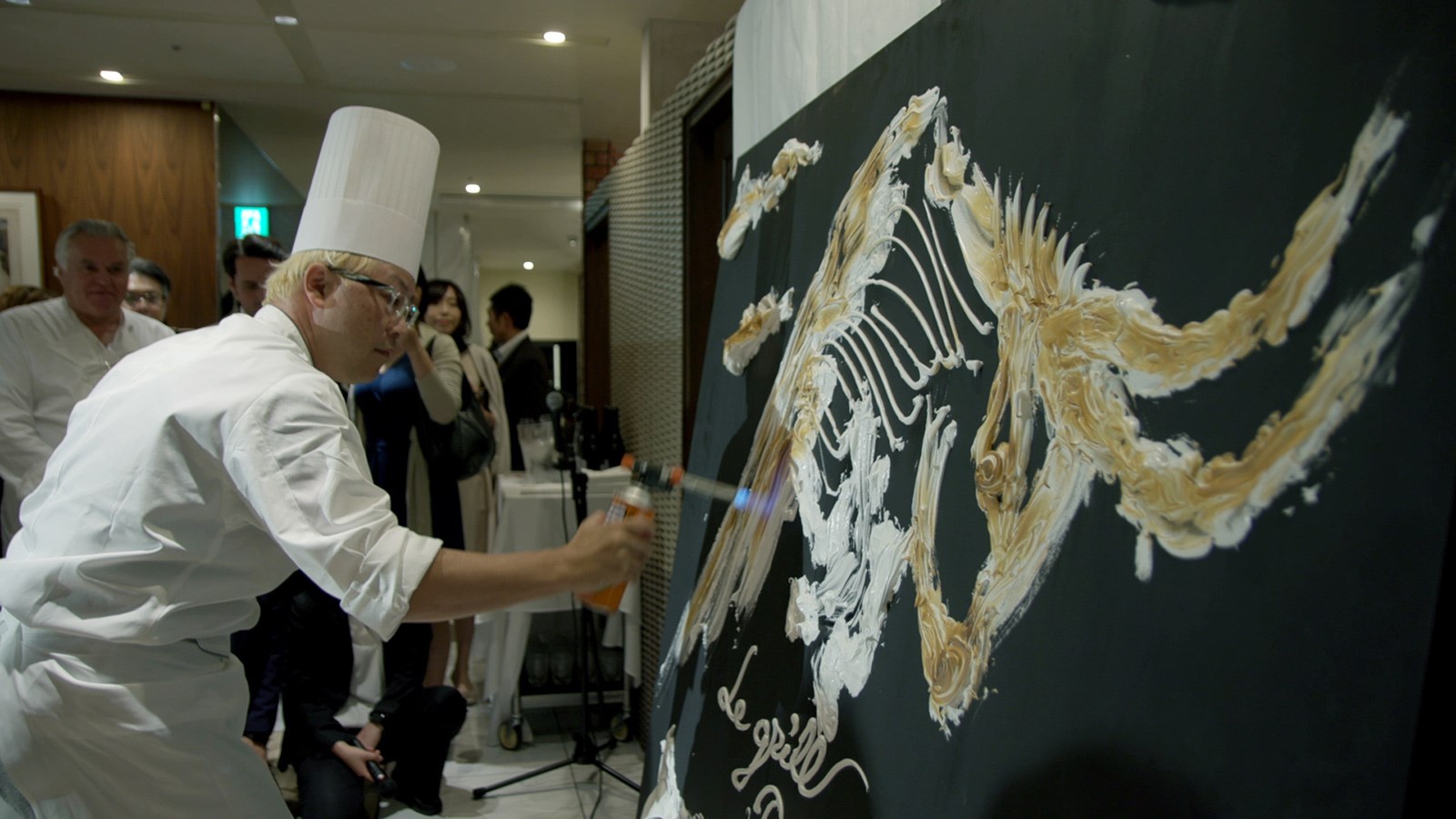 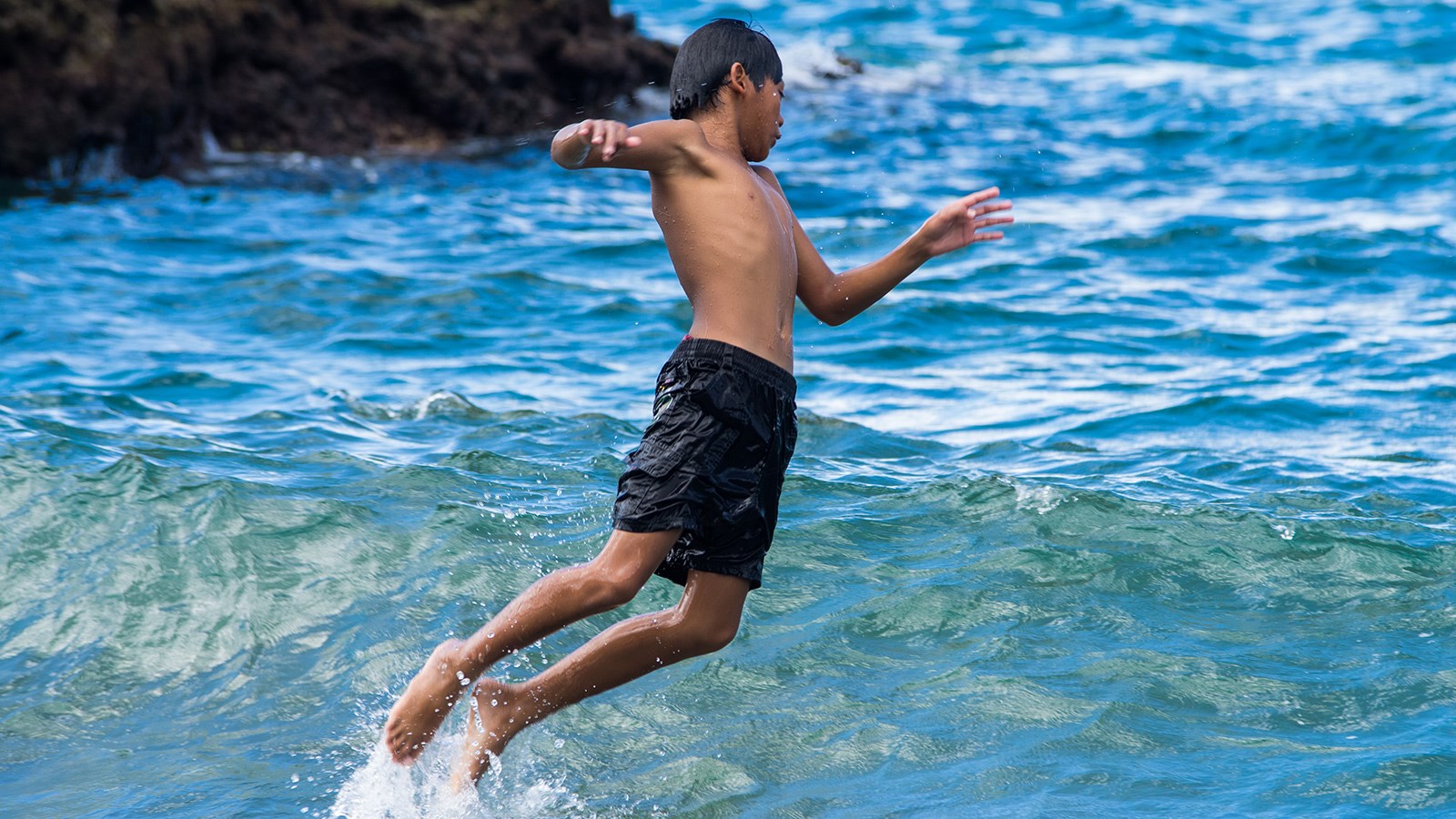 A young island boy yearning to see his father and a rookie teacher come together to train for an Indigenous dance competition. 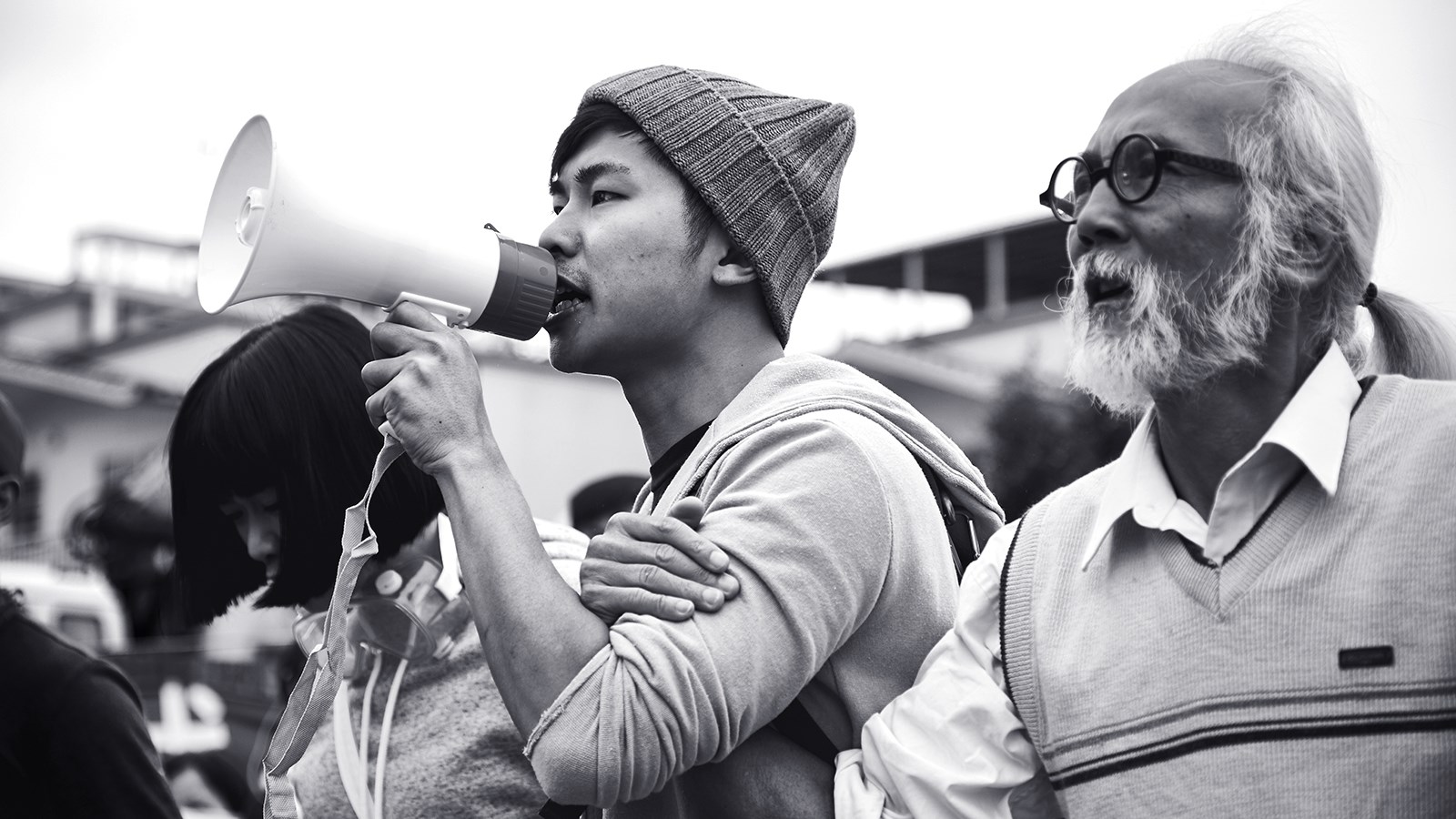 This drama links the pro-Communist, anti-British riots of 1967 and the anti-China "Umbrella Revolution" of 2014. 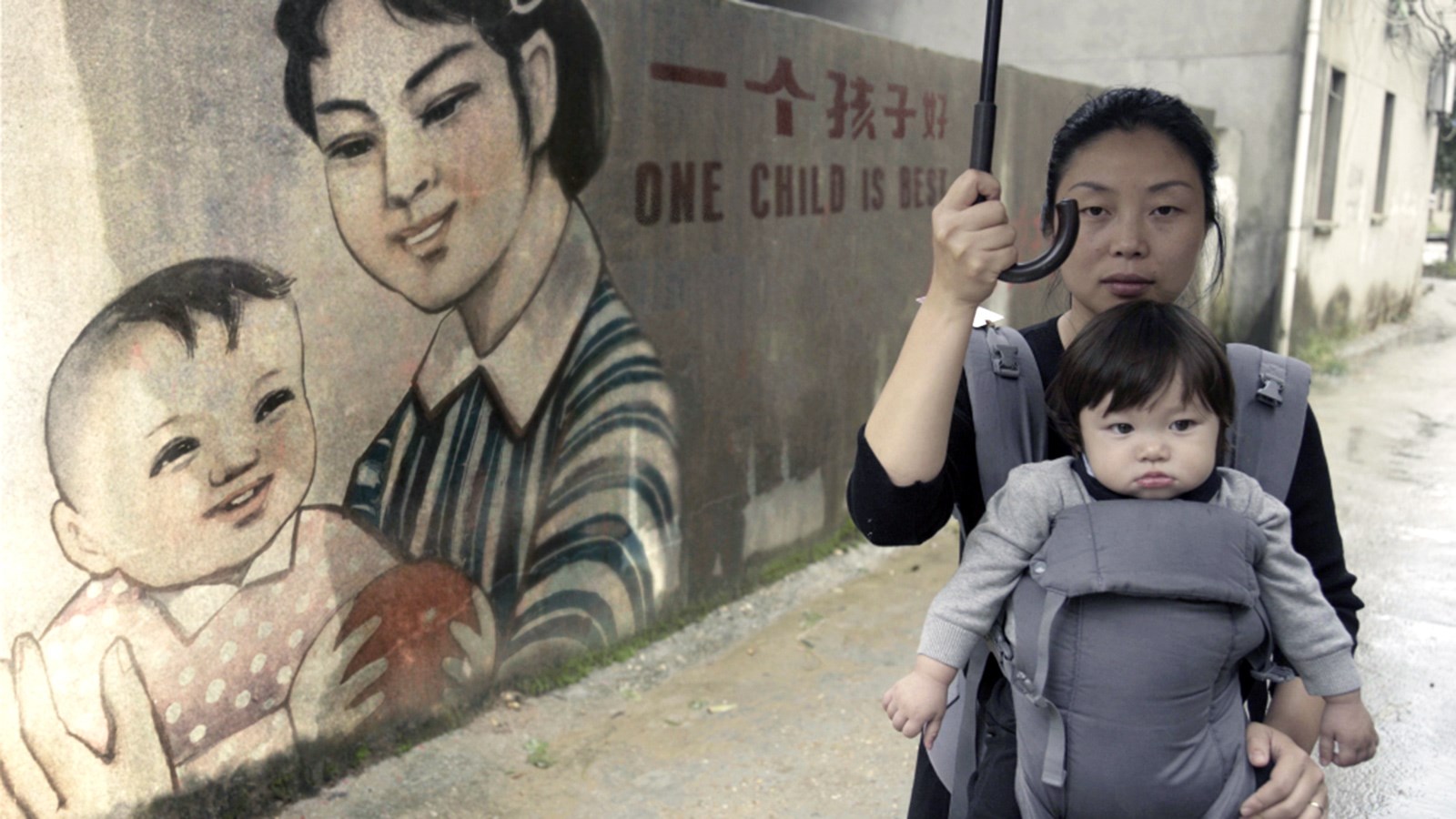 The horrific effects of China's one-child policy—botched sterilizations and institutional sexism, to name only two. 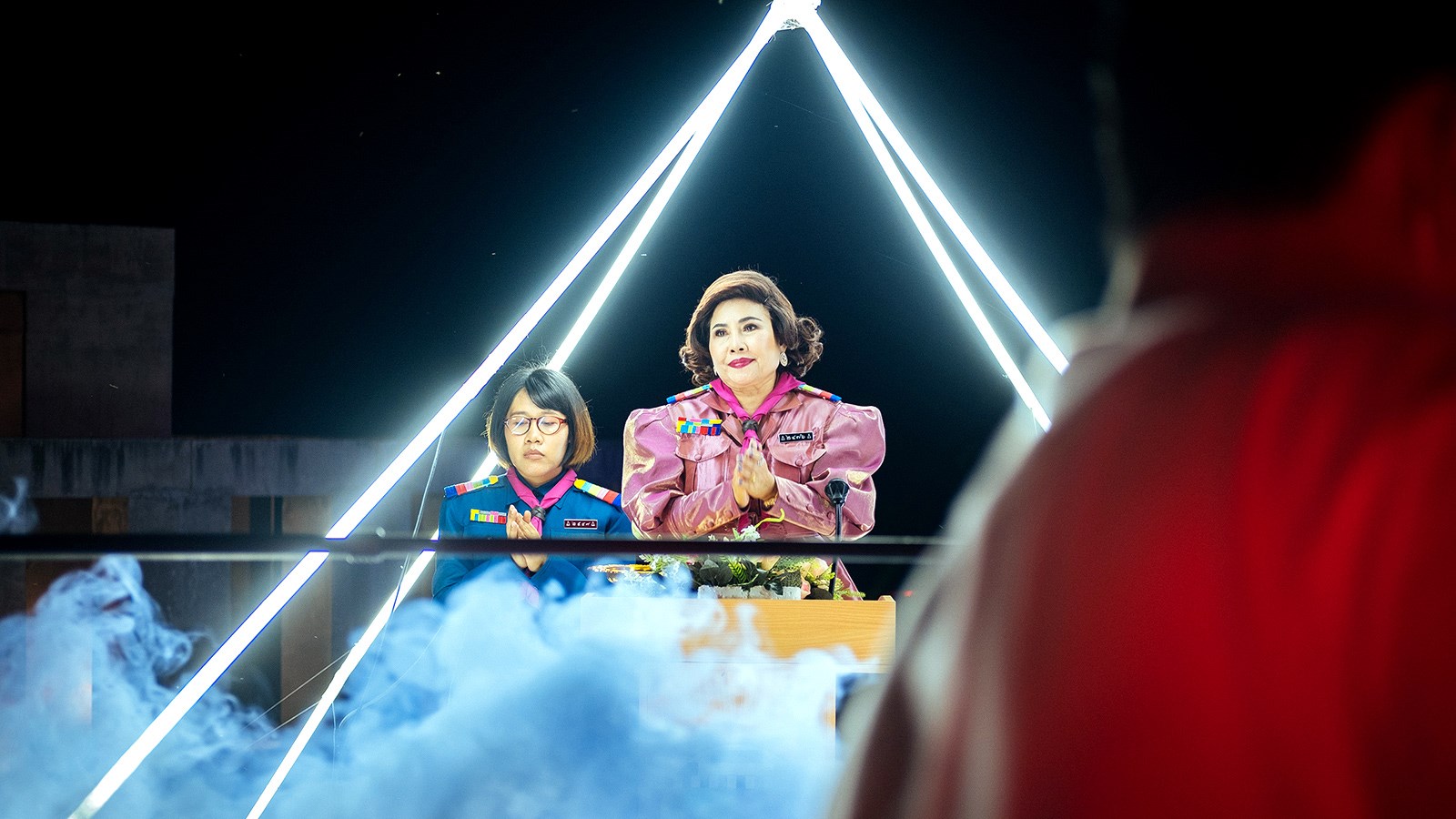 Four Thai directors imagine their nation a decade from now in visions surreal, satirical, and dystopian. 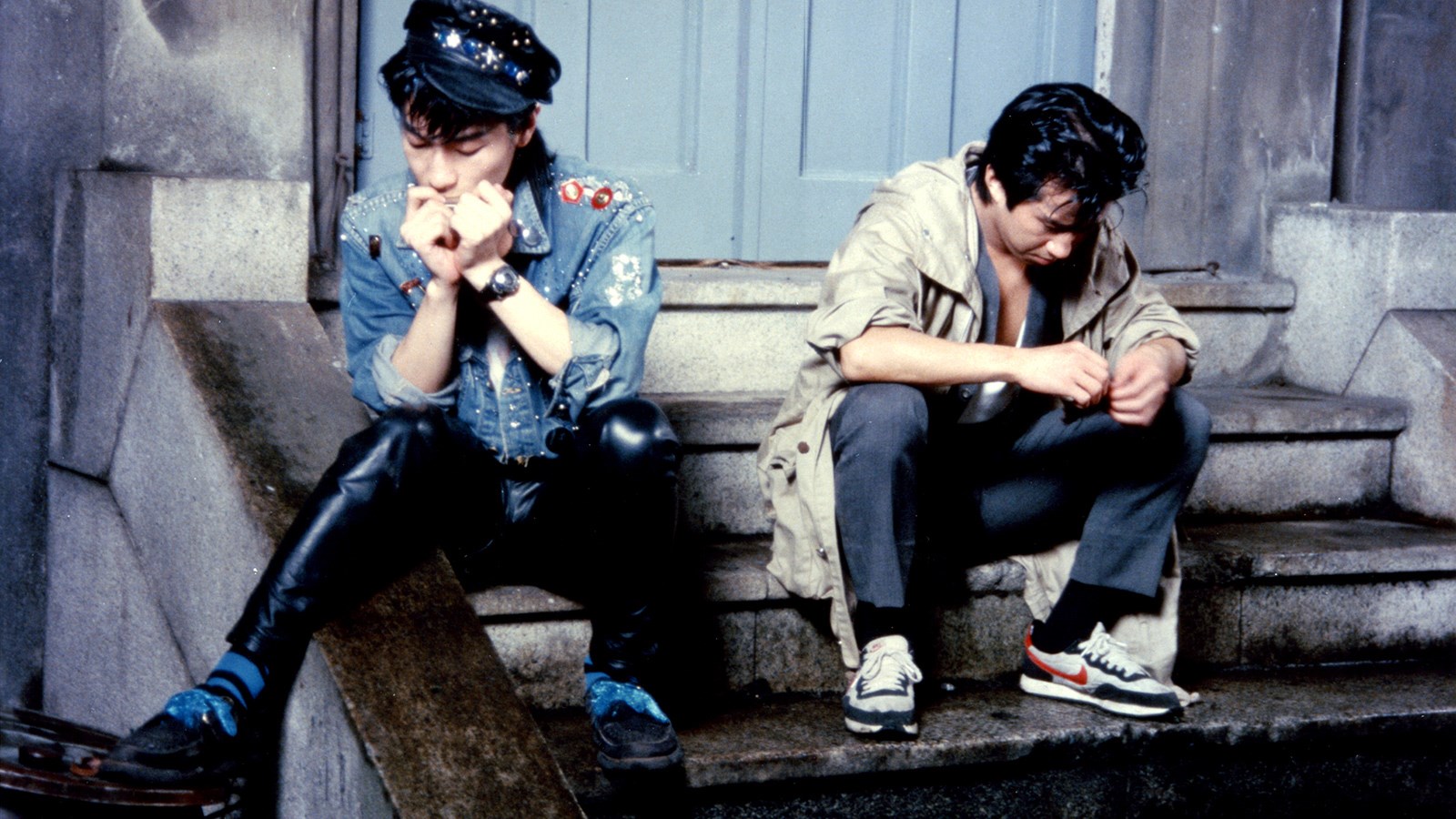 Rocky Horror meets The Apple in this lost gem of 1980s Japanese cinema, a bonkers musical biopic of a fictional new wave duo. 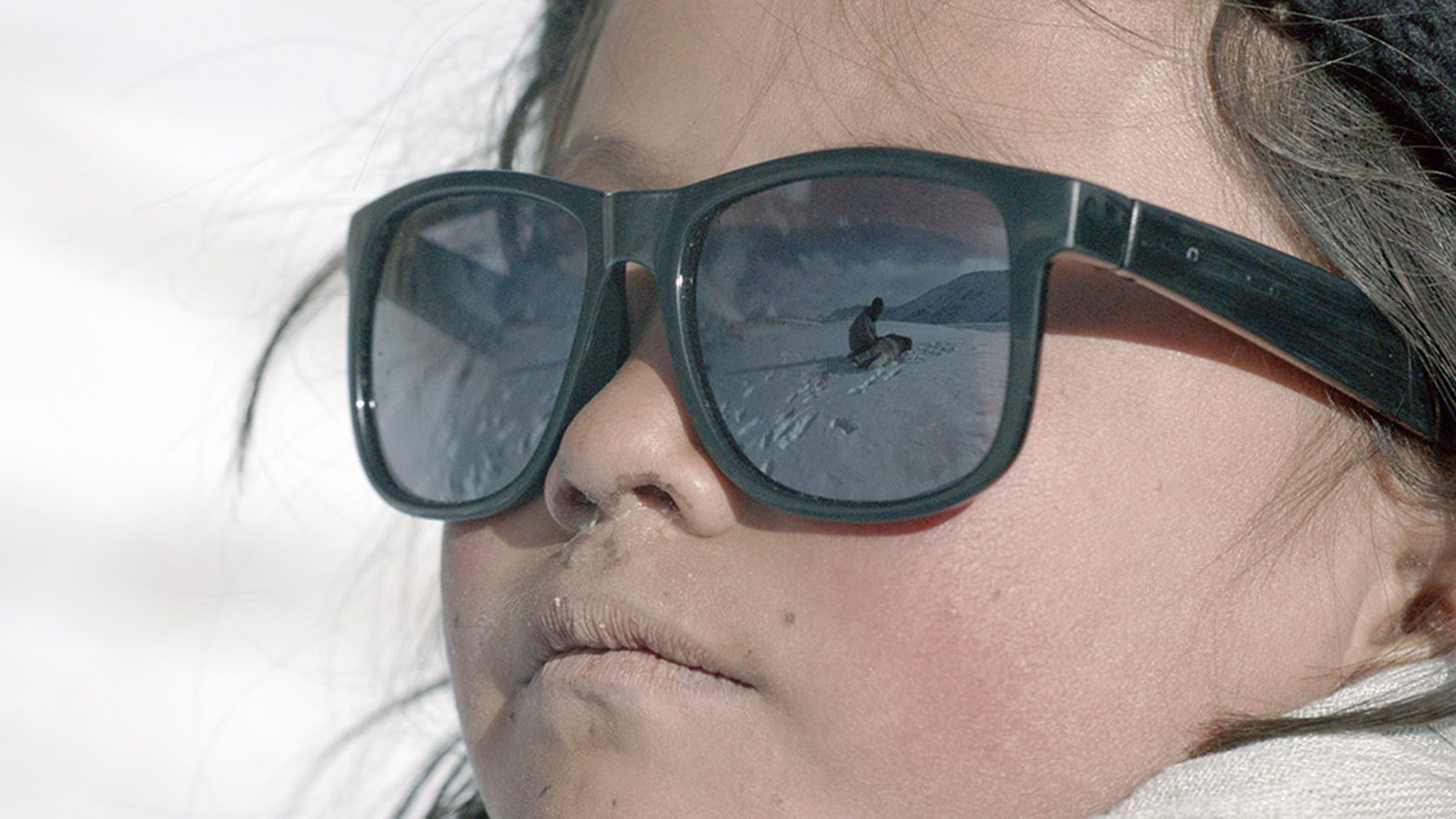 A young Tibetan living in a refugee community in India is forced to re-face the trauma of her journey. 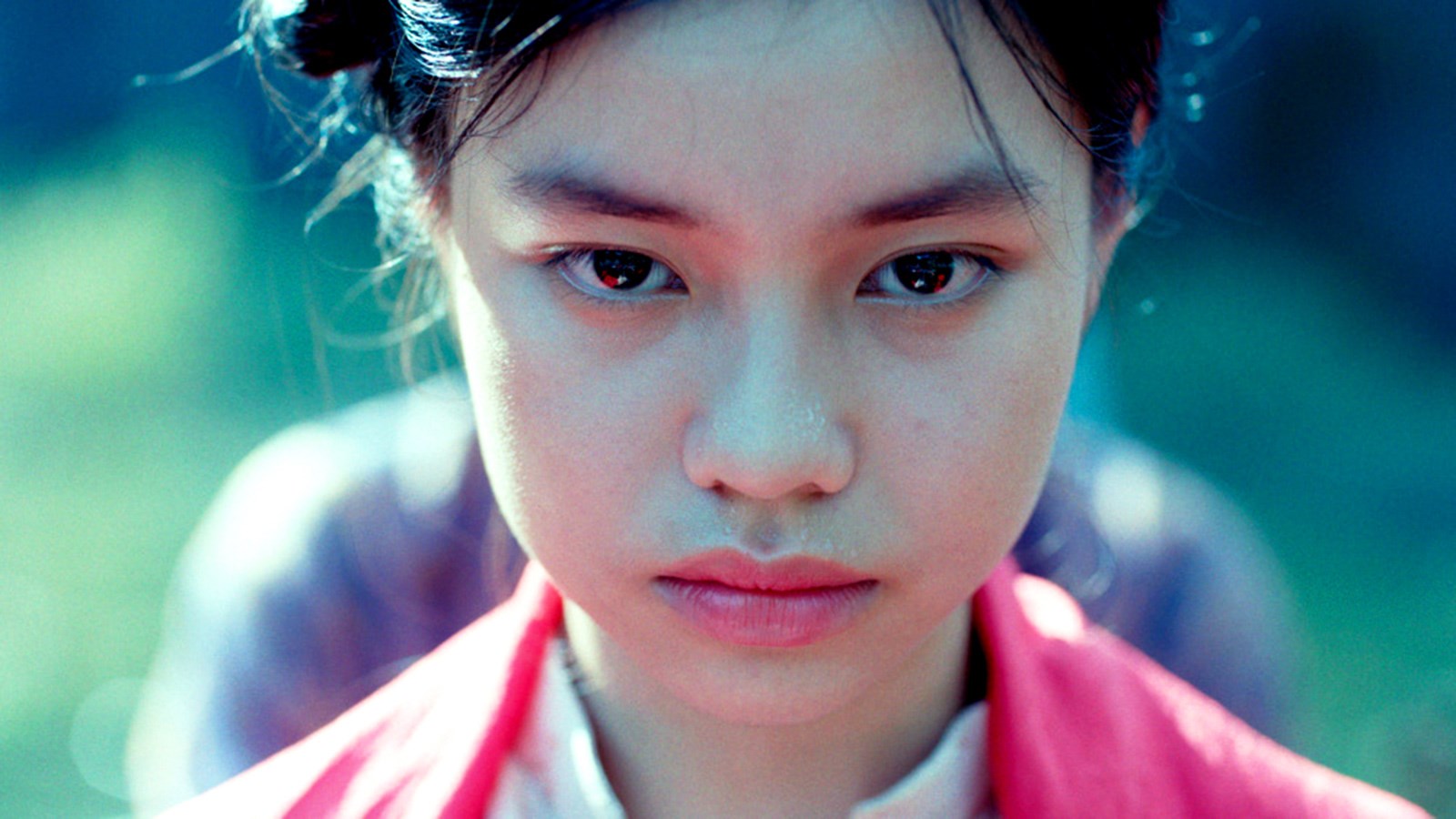 A 14-year-old girl in 19th-century Vietnam enters a polygamous marriage to an older wealthy landlord. 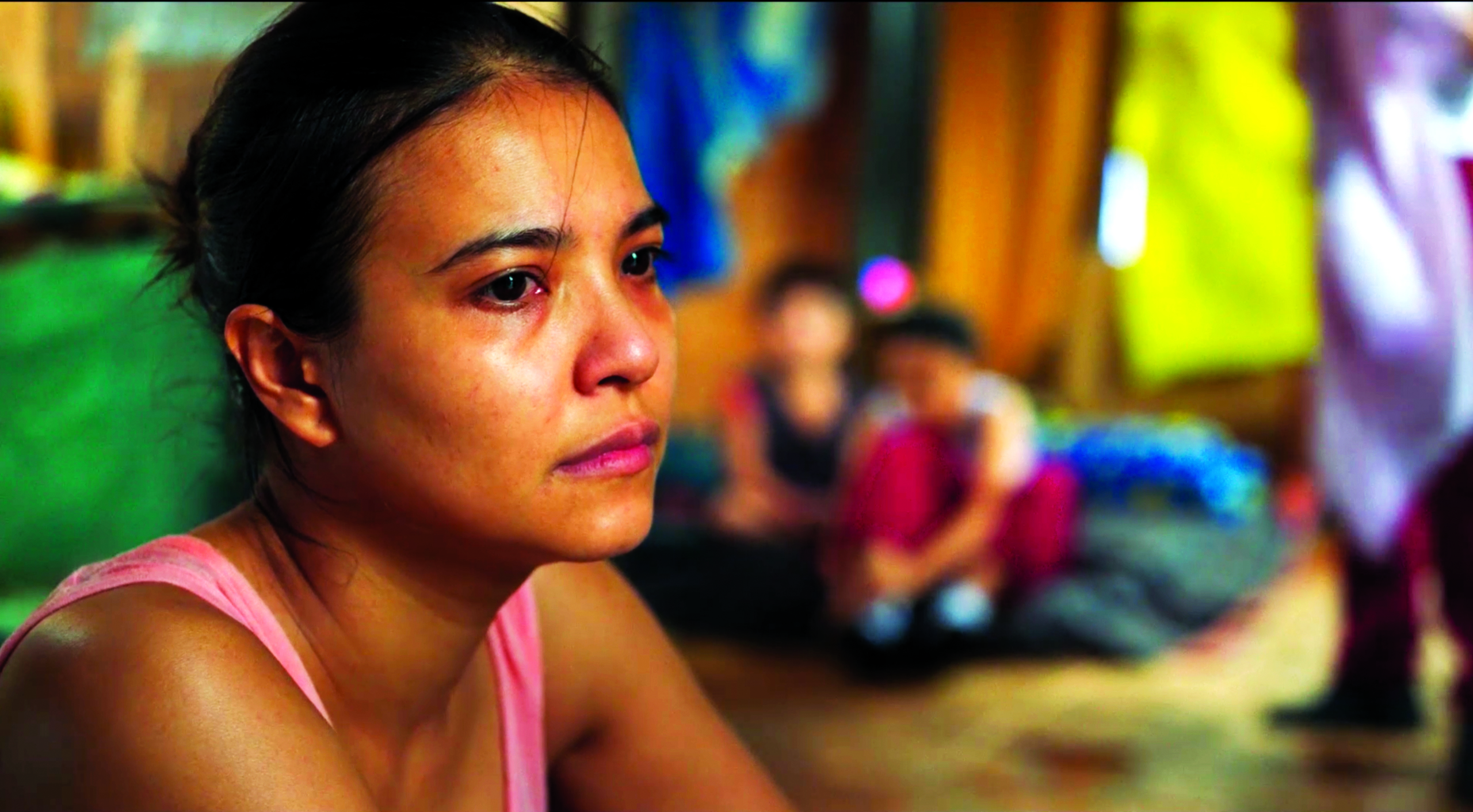 A widowed mother is forced to enter Manila’s dark underworld of cops, criminals, and drugs. 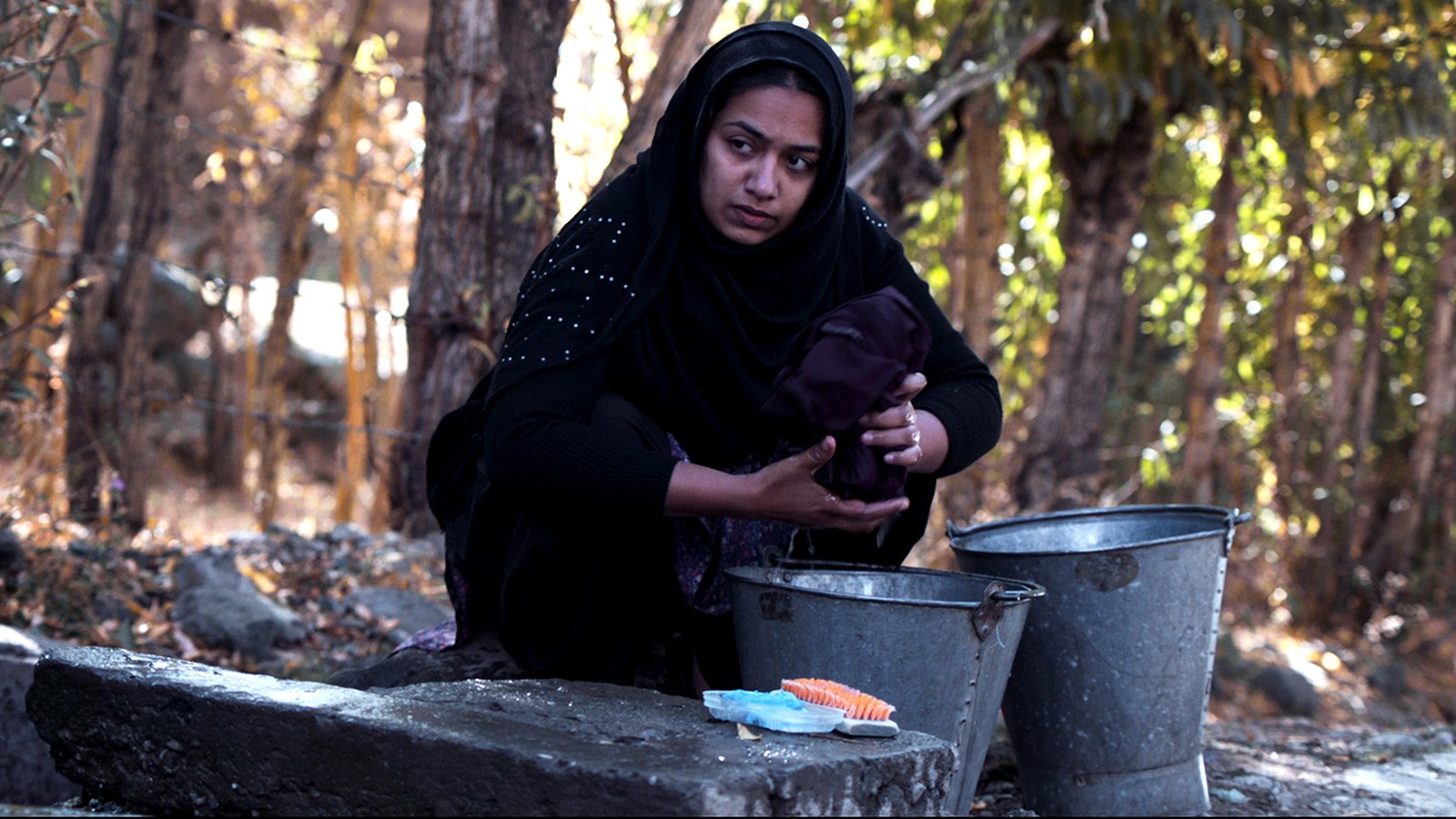 Her husband's fate a mystery, a Kashmir woman lives in a grueling legal limbo as a "half-widow." 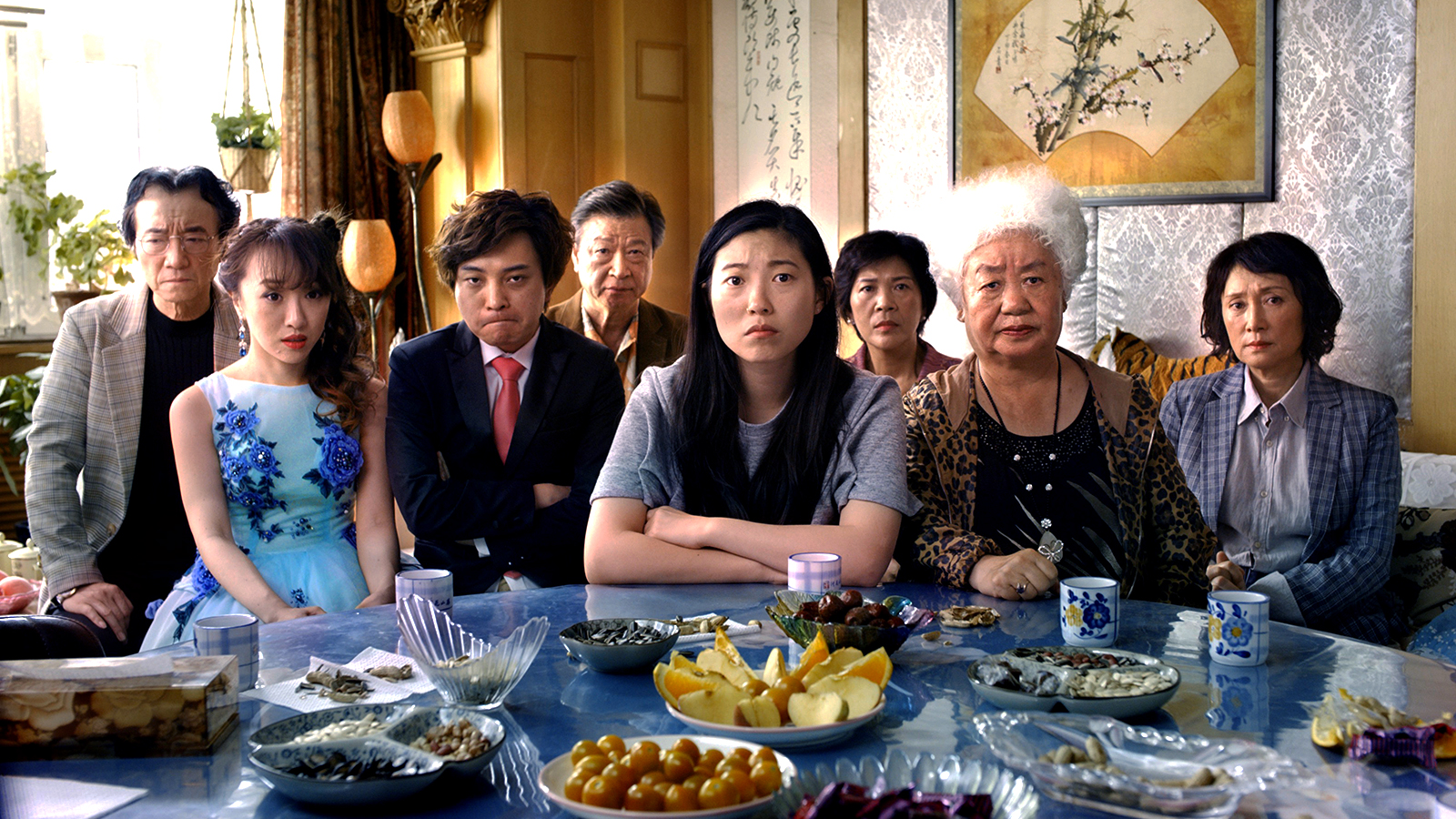 A woman travels back home to China to assist in an elaborate ruse to keep a truth from her terminally ill grandmother.