While these films may be onscreen for mere moments, they make lasting impressions.

Limited in length but never in creativity, short films have their very own energy, far removed from the financial constraints of a feature film and often the rules of cinema itself. Whether they embody the start of an idea or the crystallization of one, shorts are one of the most consistently intriguing cinematic forms, a fascinating world unto themselves.

Every short film in the Seattle International Film Festival is eligible for both the Golden Space Needle Audience Award and the Grand Jury Prize. Our Shorts Competition jurors will choose winners in the Live-Action, Animation, and Documentary categories. Each Grand Jury Prize winner will receive $2,500; winners also qualify to enter their respective Short Film category of the Academy Awards® for the concurrent season without a theatrical run. Found footage and formal experiments that create unique ways to look at our modern world. 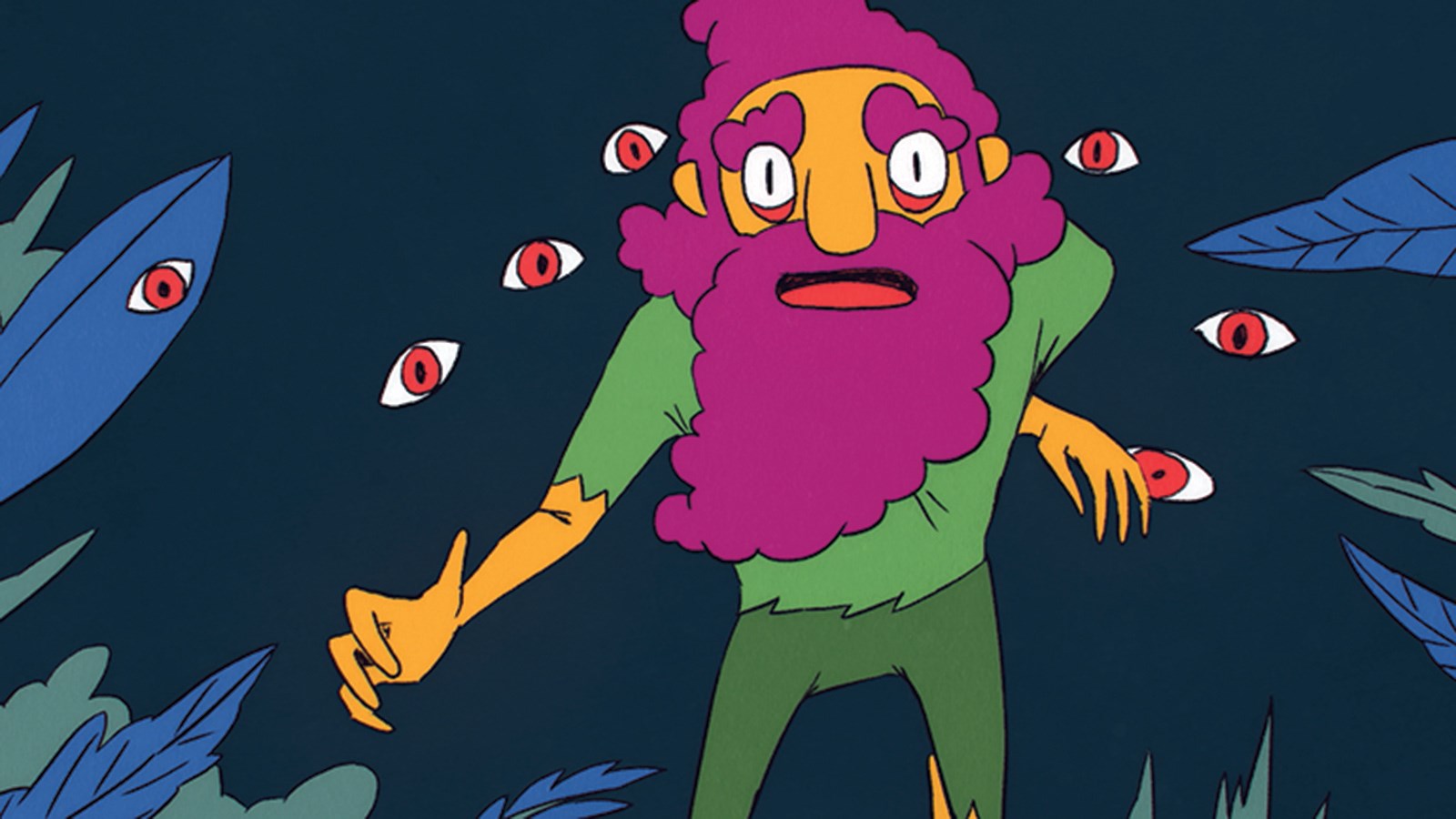 Ten animated films that will take you from the deepest inner reaches of the self, to the outmost realms of imagination. 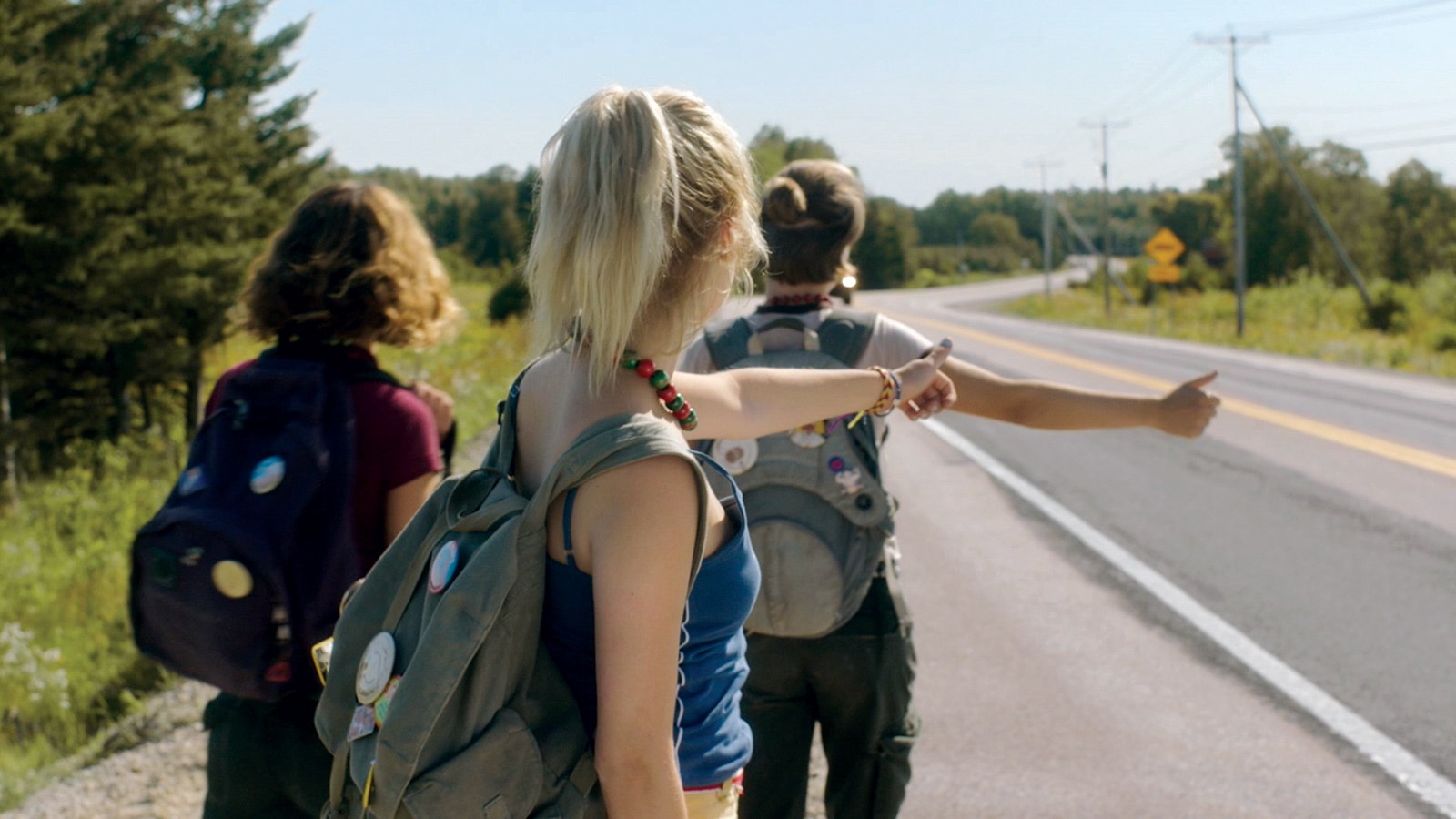 “If you can just get your mind together, then come on across to me. We'll hold hands and then we'll watch the sunrise from the bottom of the sea.” 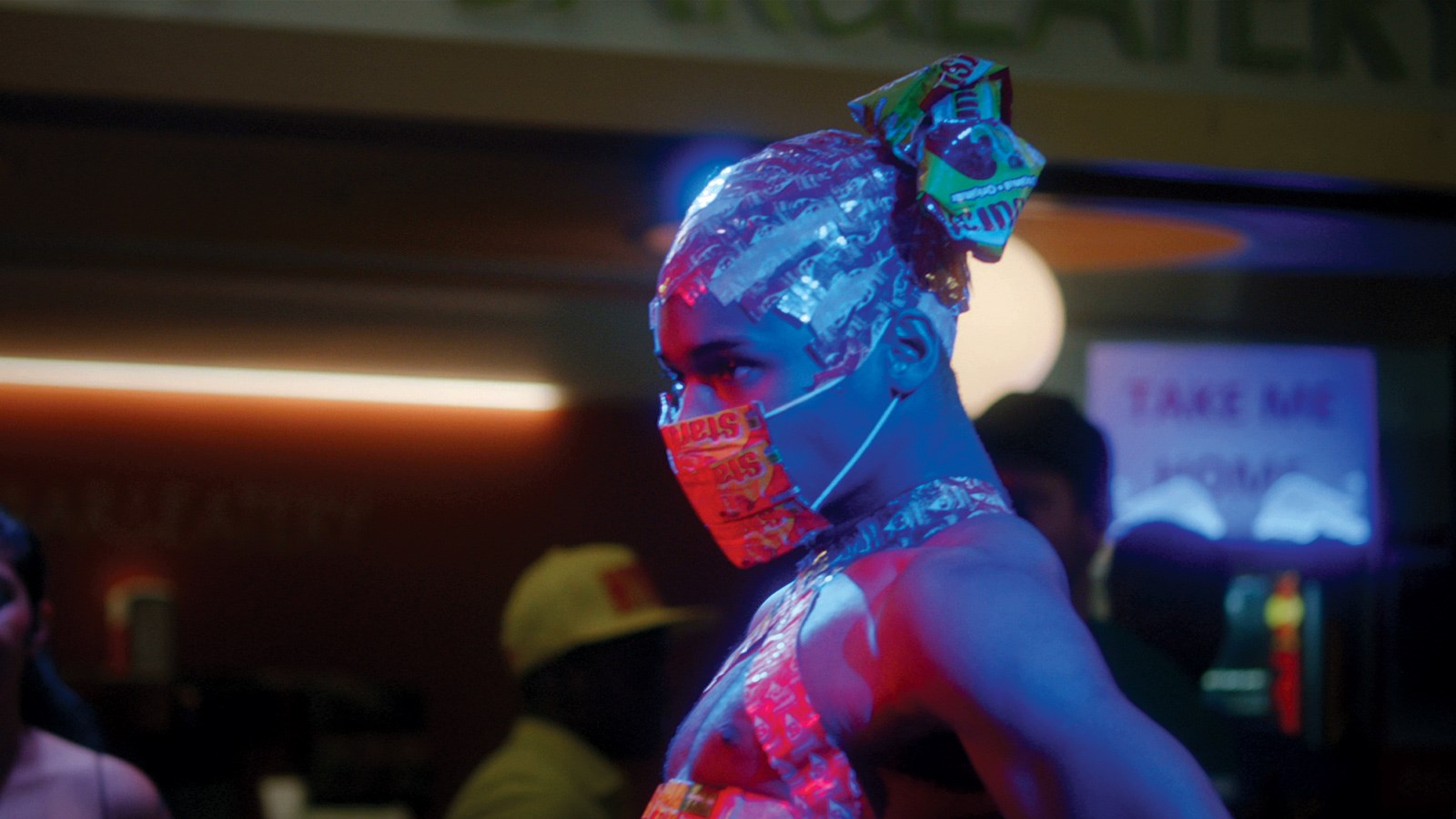 Close Encounters of the Gay Kind

Whether they’re meeting a stranger, confronting themselves, or facing truths, the boys in these shorts invite you to get close and join in on their experiences. Shadowy thrills and nightmarish chills await you, dear viewer, in these tales of the supernatural. 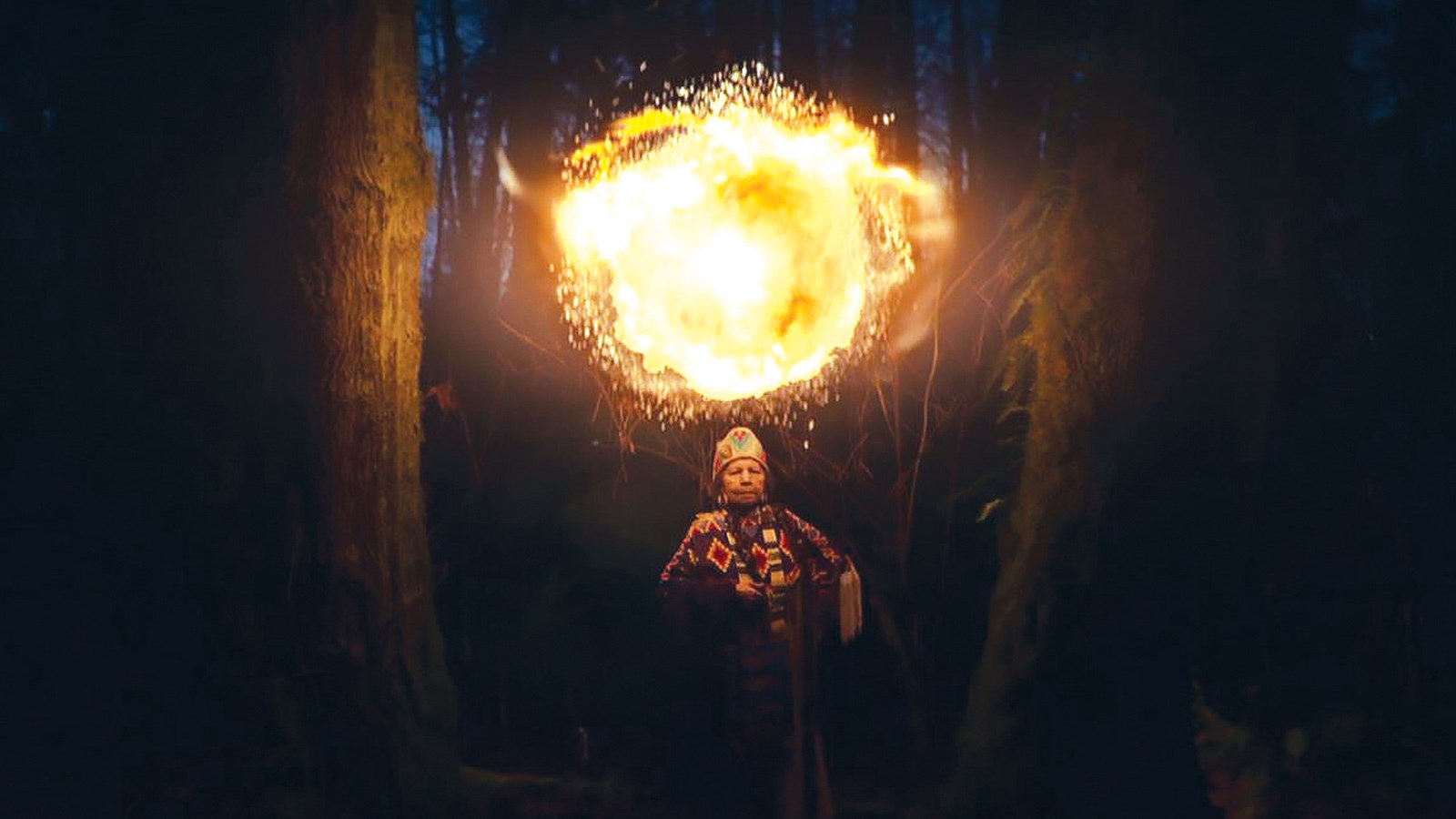 From divining hidden water sources to topless bathing, this diverse collection of shorts from talented local filmmakers showcases some unique visions of how we live today. 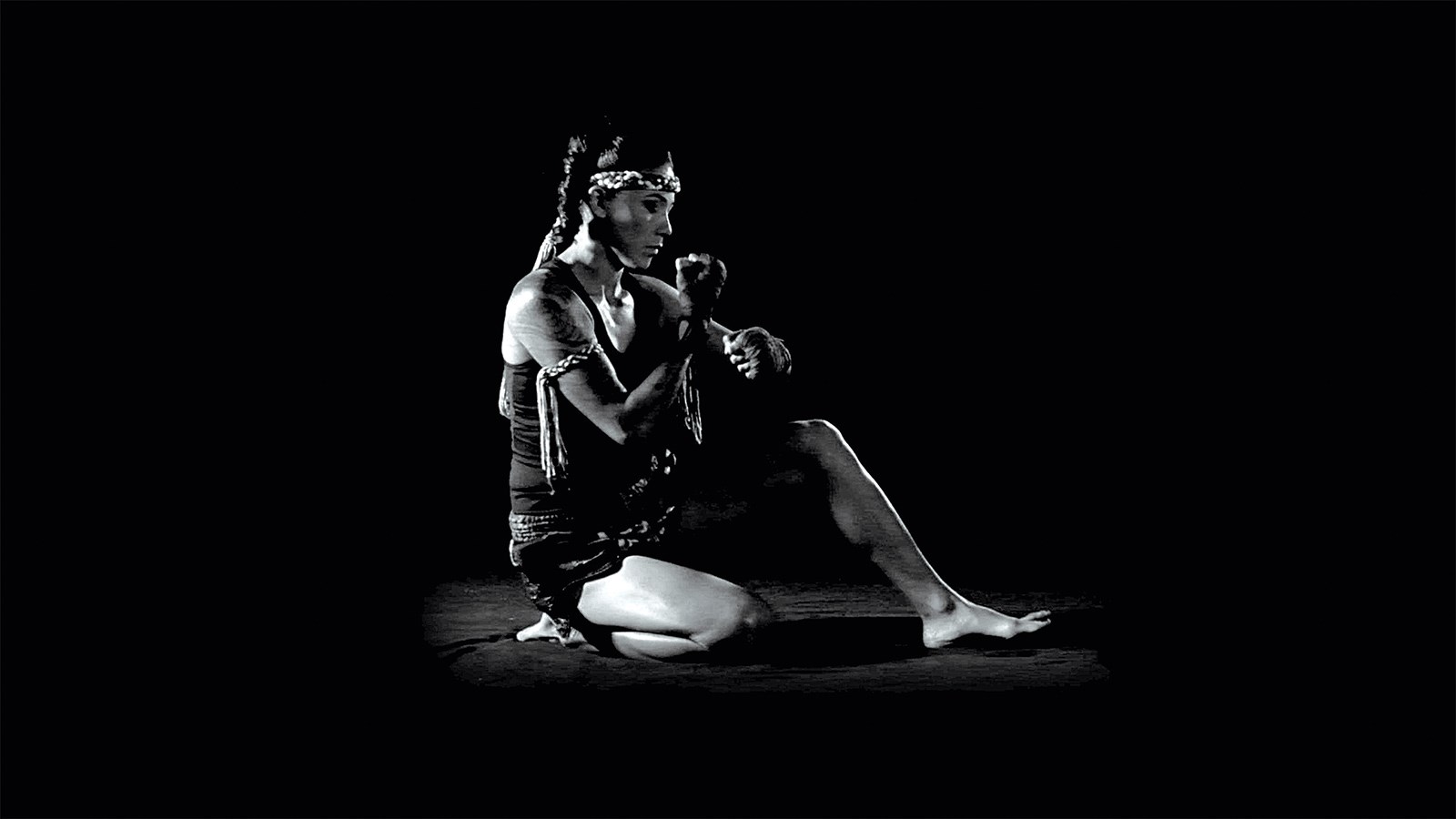 From bare-back horse racing to Madonna inspired dance routines, these are just a few of the ways Indigenous people get to work in this extraordinary package of seven short films. Seven series about the ties (familial and otherwise) that hold us together, but also might tear us apart. 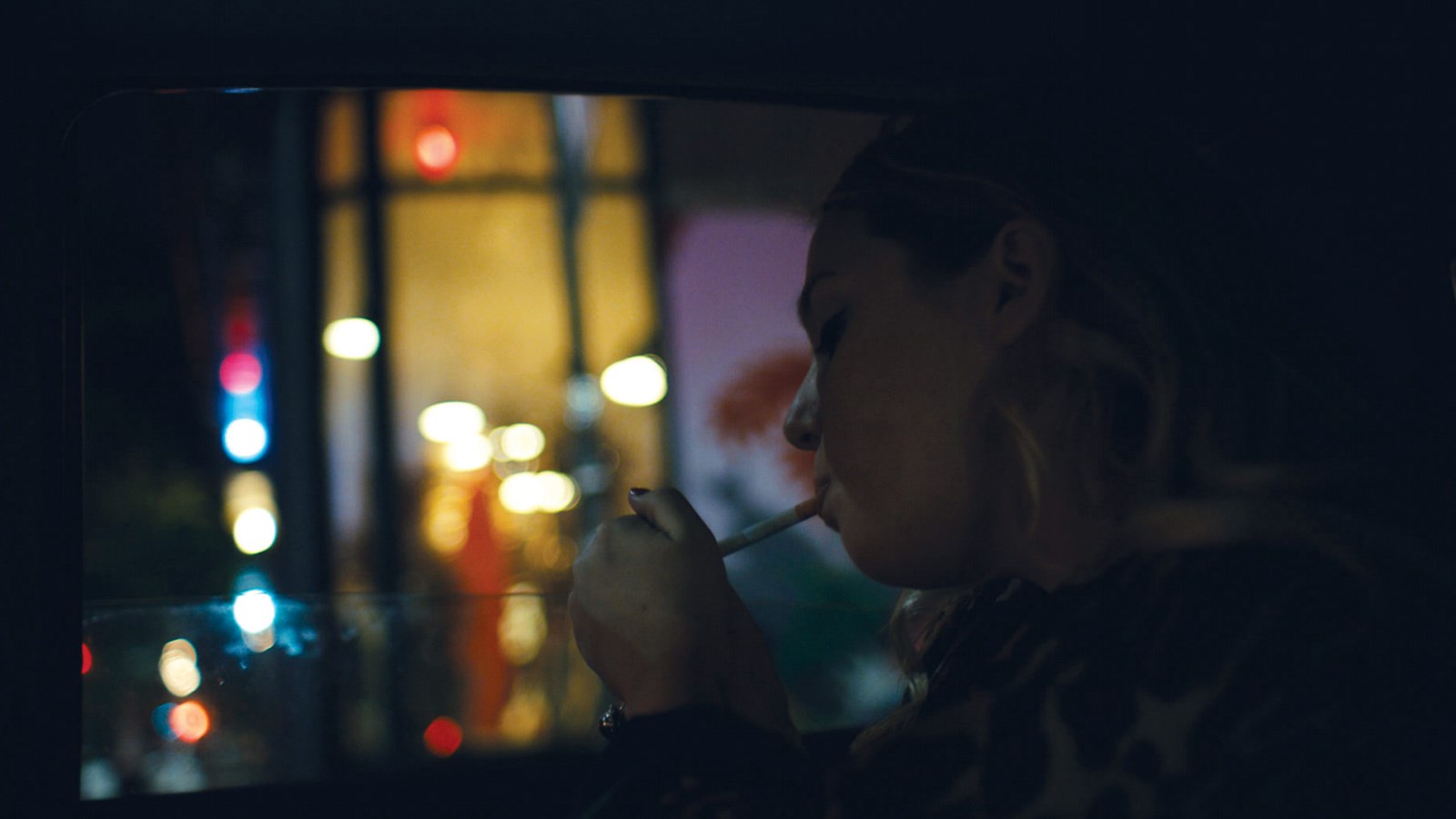 This package of episodes explore the ways that we try to make connections in our increasingly disconnected world. 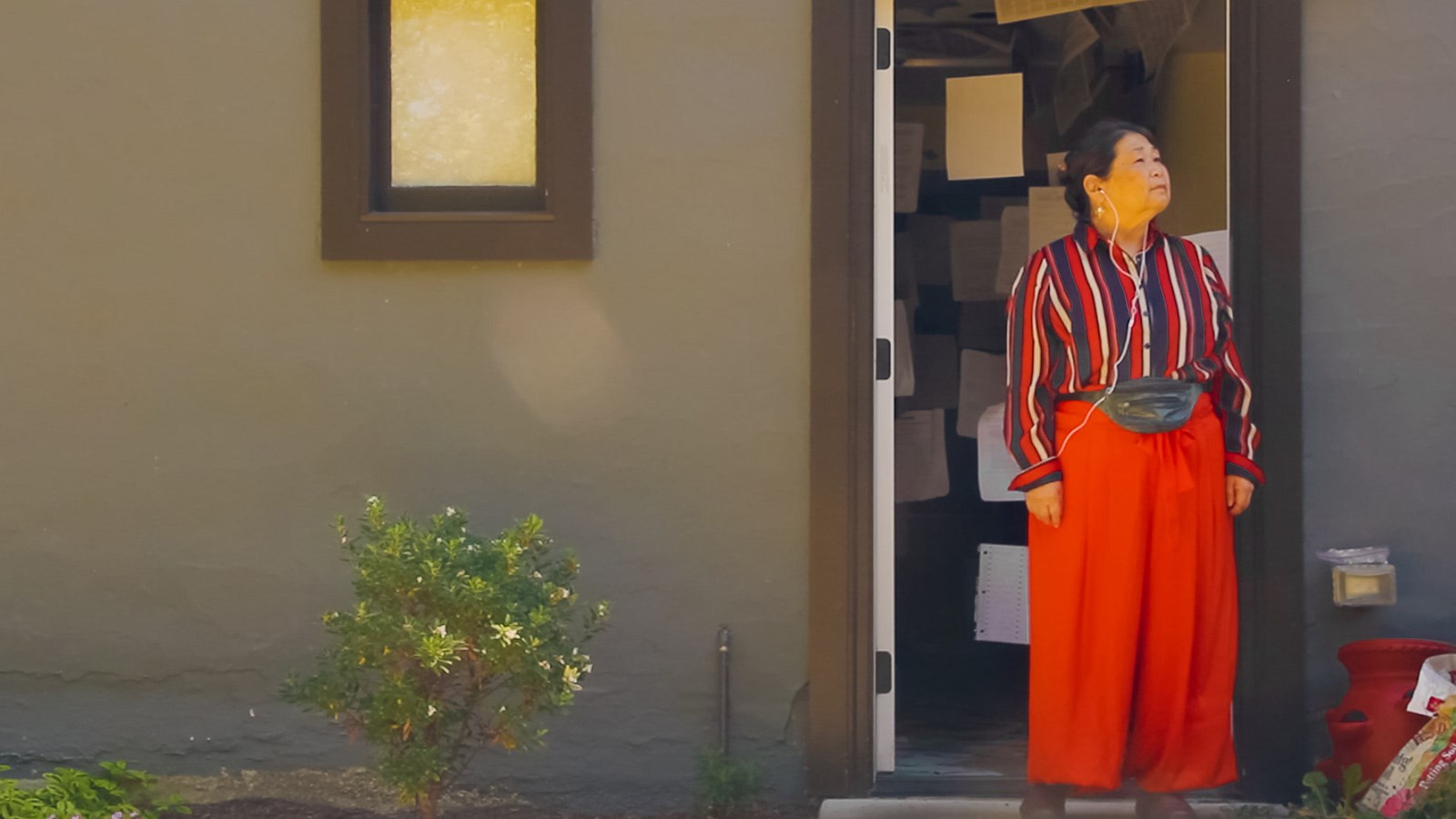 FutureWave Shorts and Best of NFFTY

The next generation of filmmakers are finding their own unique voices and are creating media with purpose. These international shorts from filmmakers 18 and under are glorious evidence that storytelling is already strong in the future. 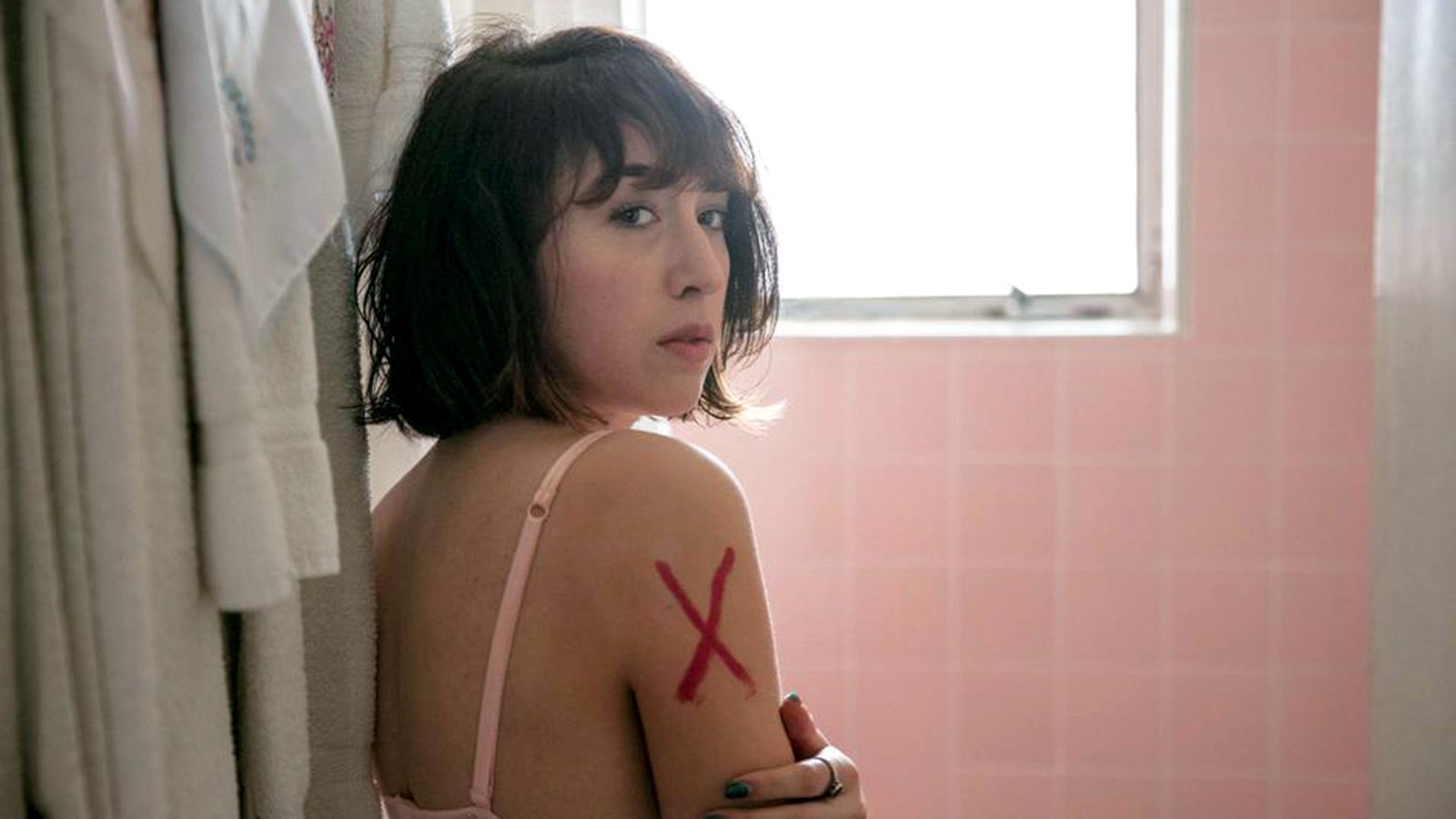 Women explore their cravings, their insecurities, and, most importantly, their bodies in this program of female sexual awakening. Sometimes you have to go it alone. 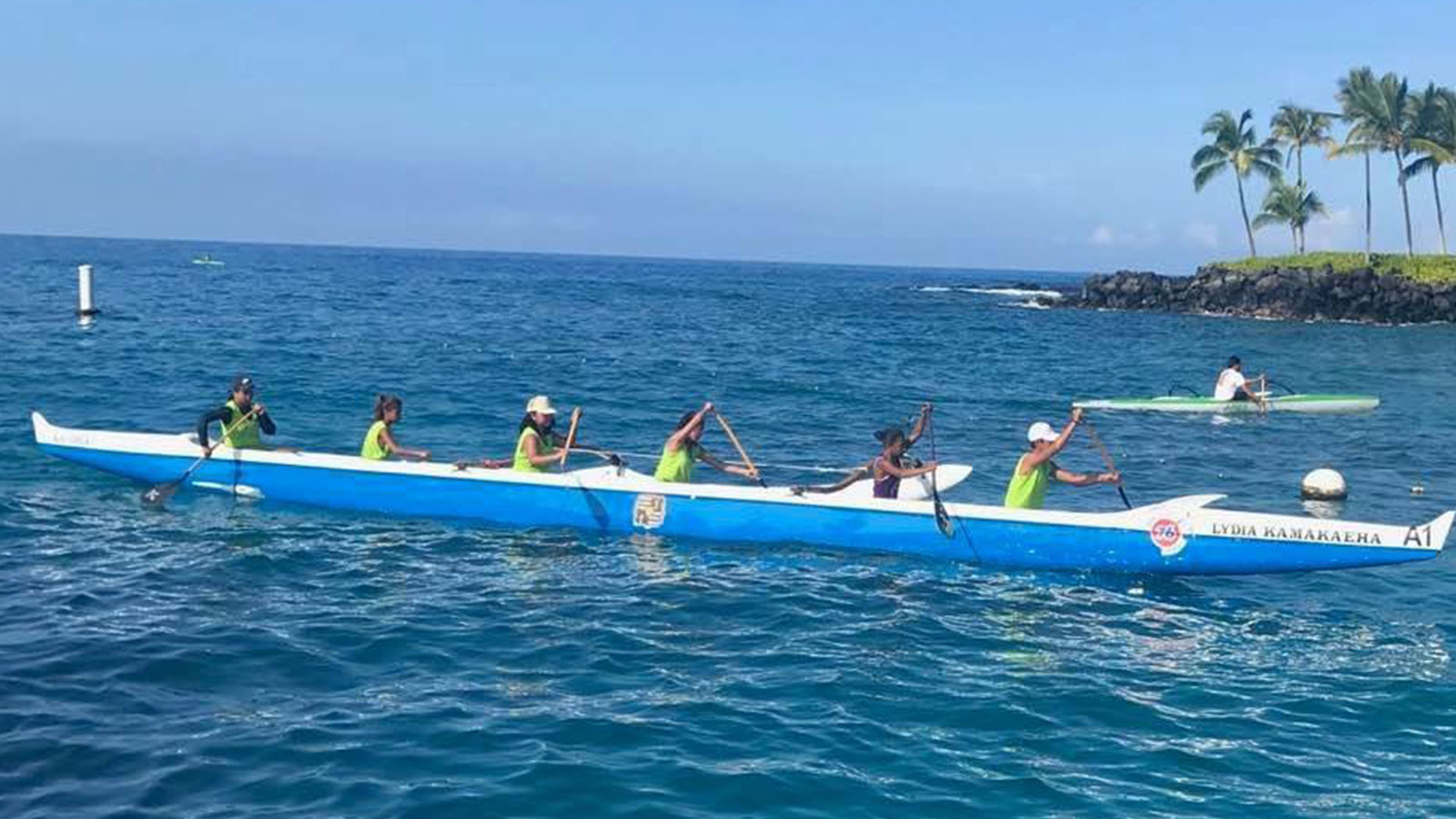 A celebration of Indigenous culture kicks off Memorial Day weekend with a complimentary event in partnership with The Gates Foundation. 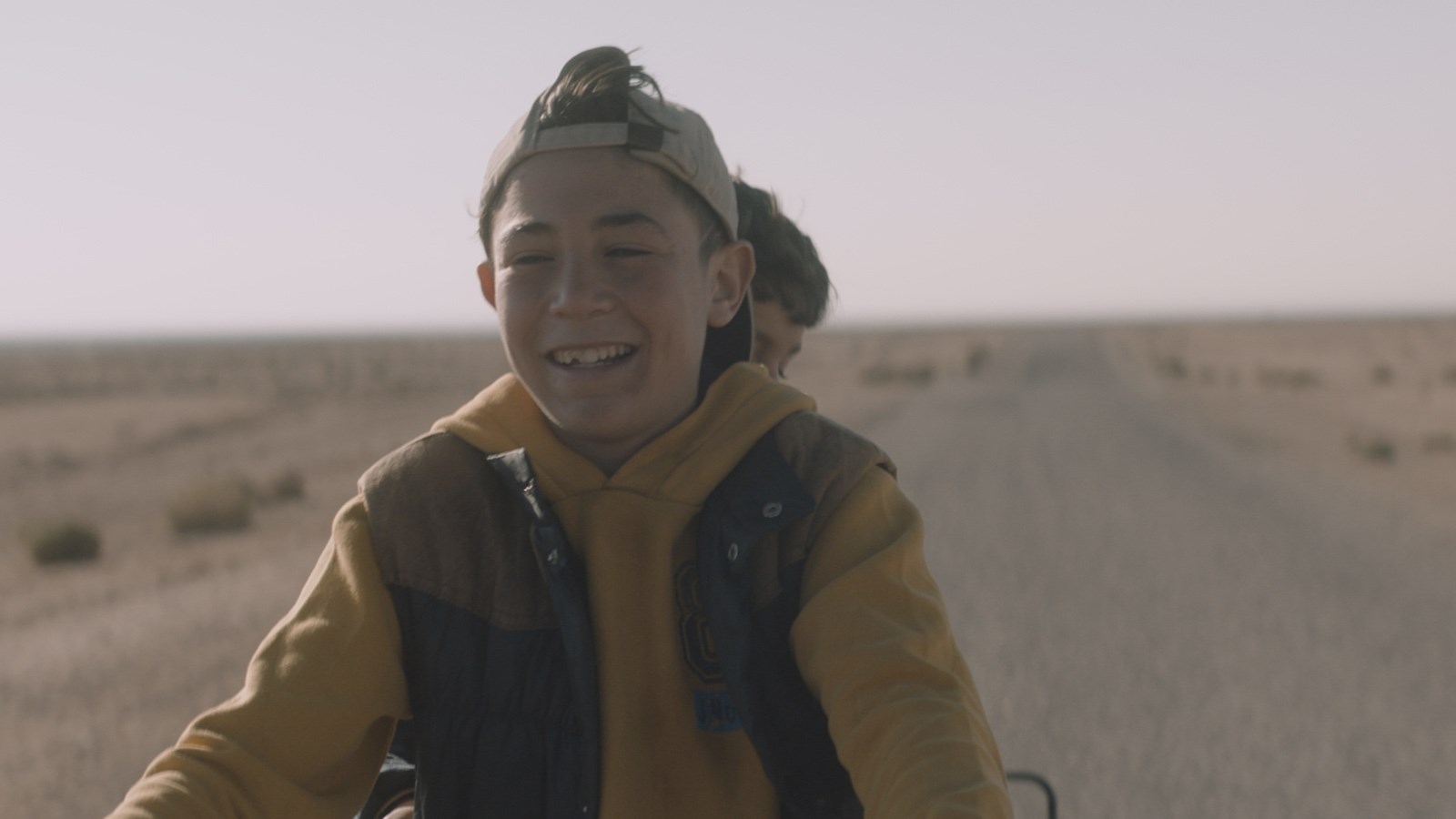 Take a journey around the world with these shorts depicting tales of crossing borders, unexpected discoveries and unintended pets. 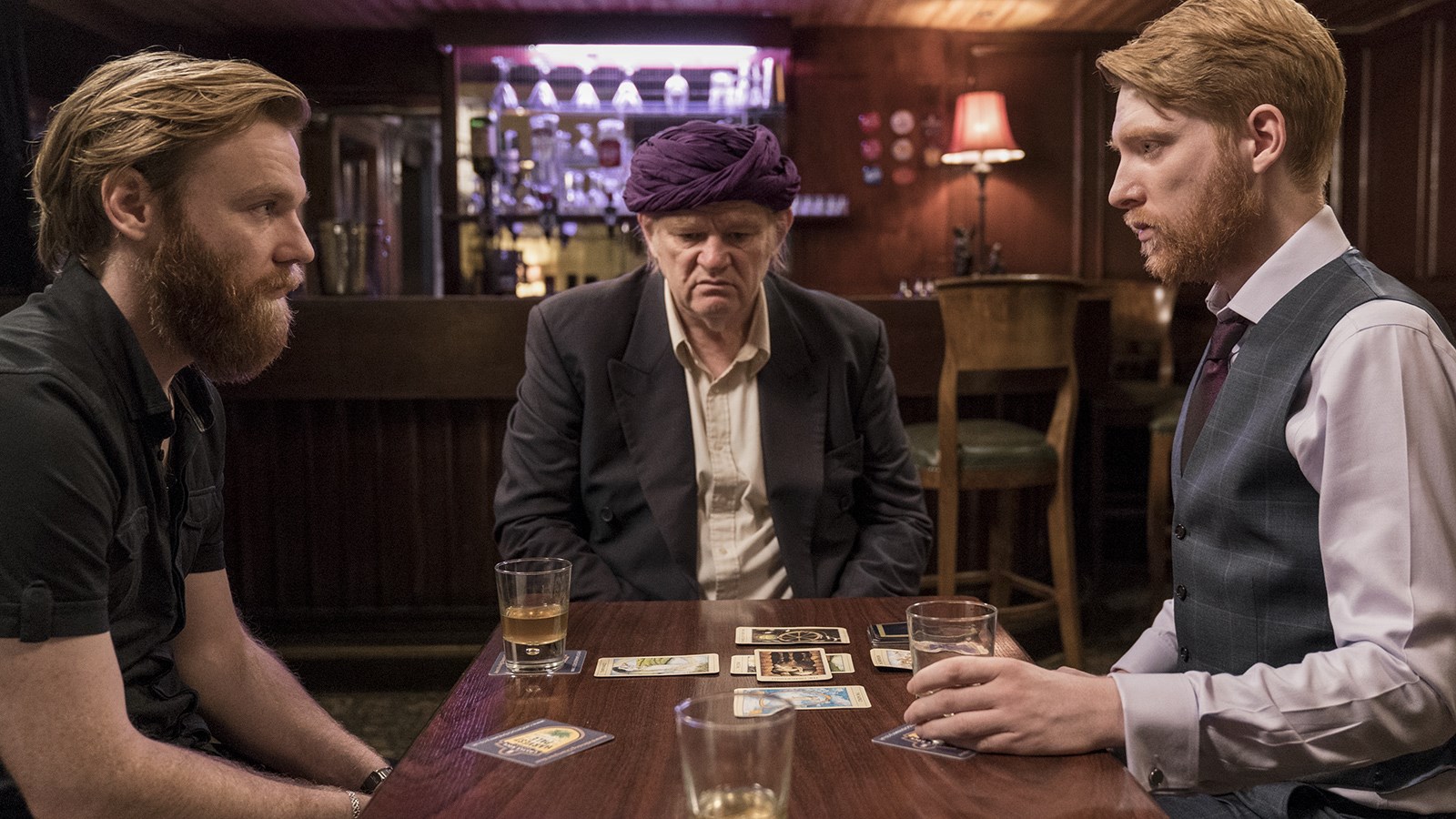 SIFF's annual celebration of the short subject finishes off with a dynamically varied program examining the breezy joy and tremendous complexity found in the best short films. 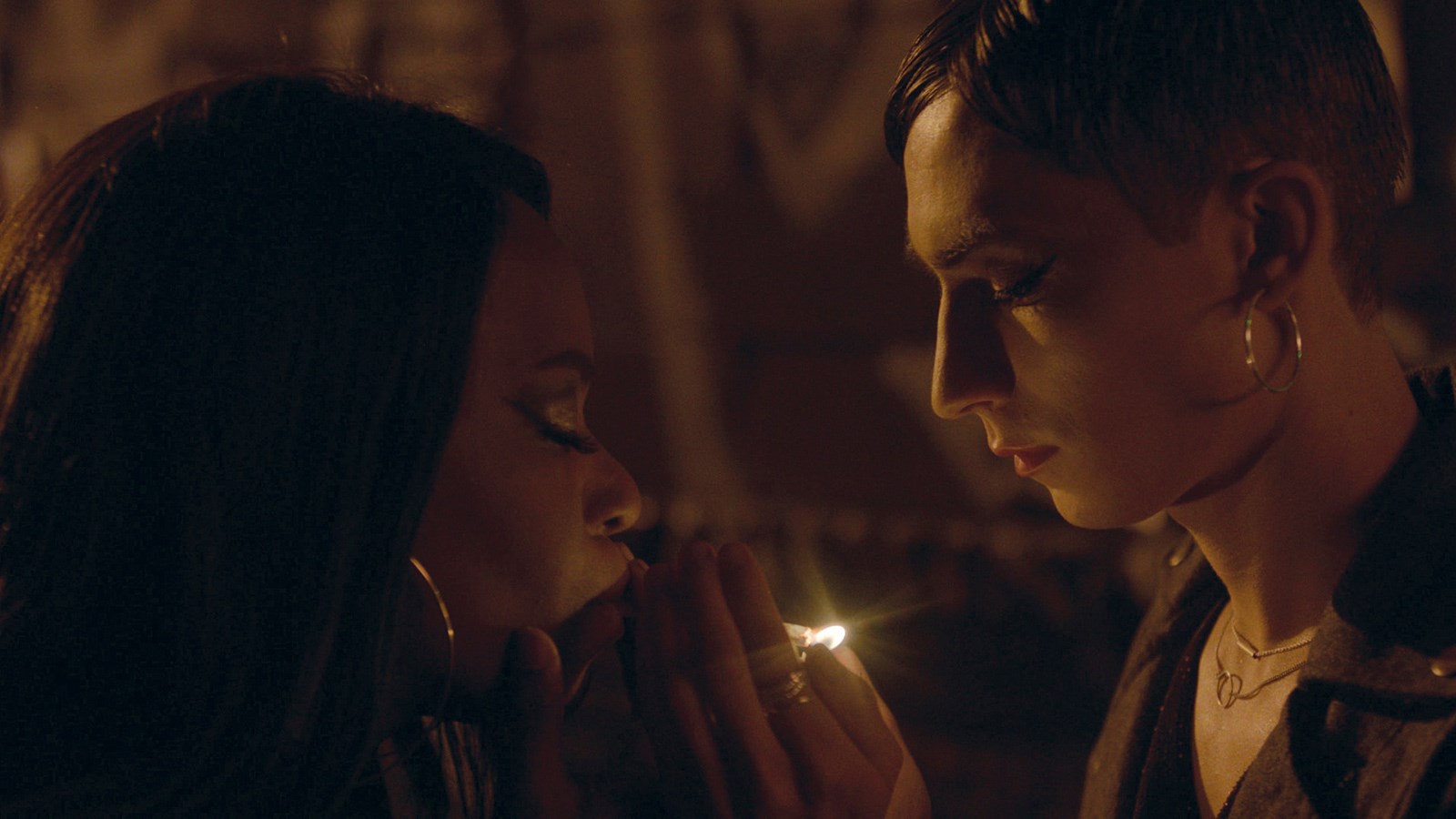 It is our great pleasure to open our ShortsFest weekend with this collection of superb short films from around the world that exemplify the art of storytelling in all its variety. Comedy and drama, live action and animation—these films prove that short is truly sweet. 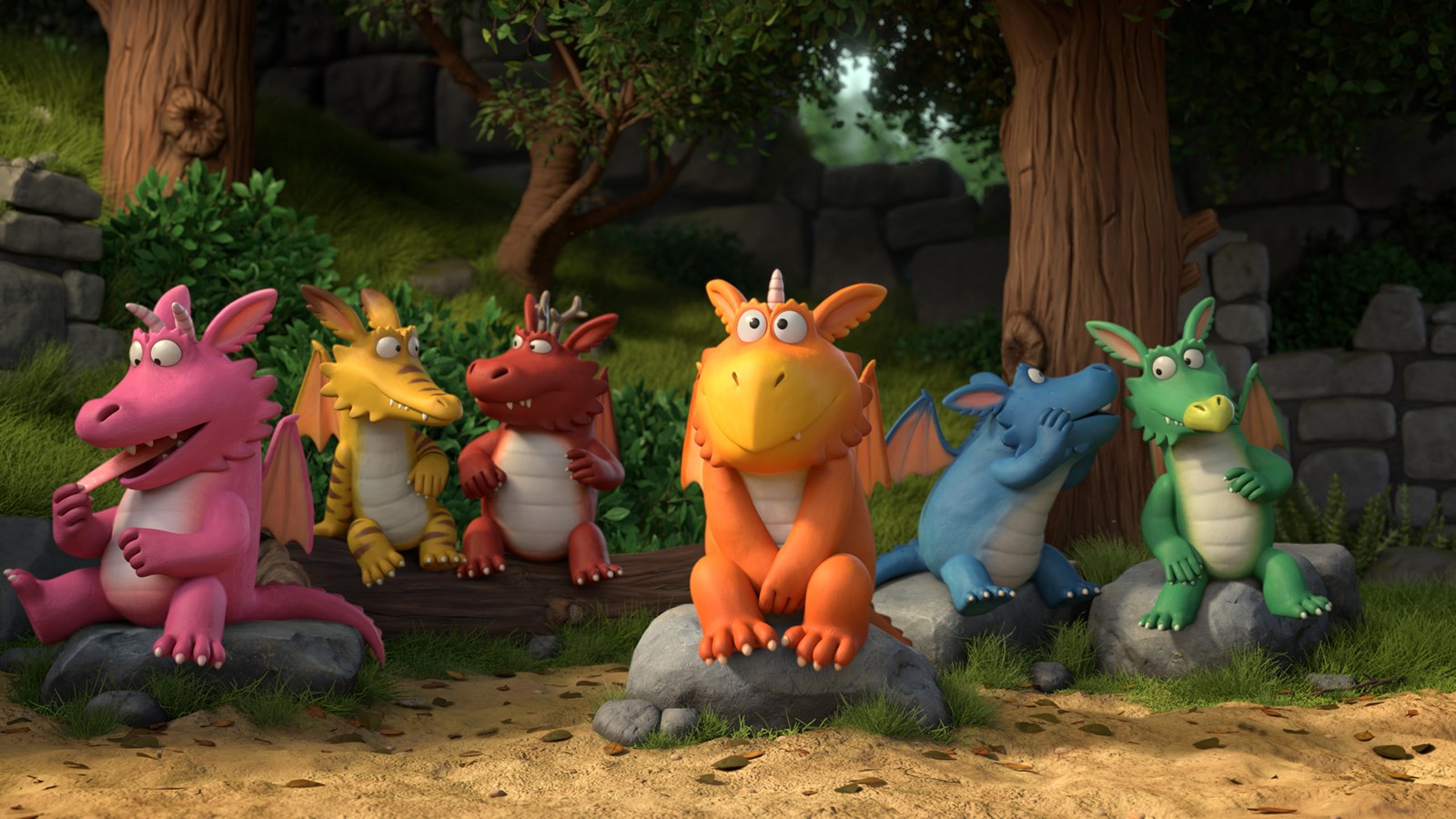 Bring the whole family to the cinema for a playful set of animated and live action films curated for the young and the young at heart. 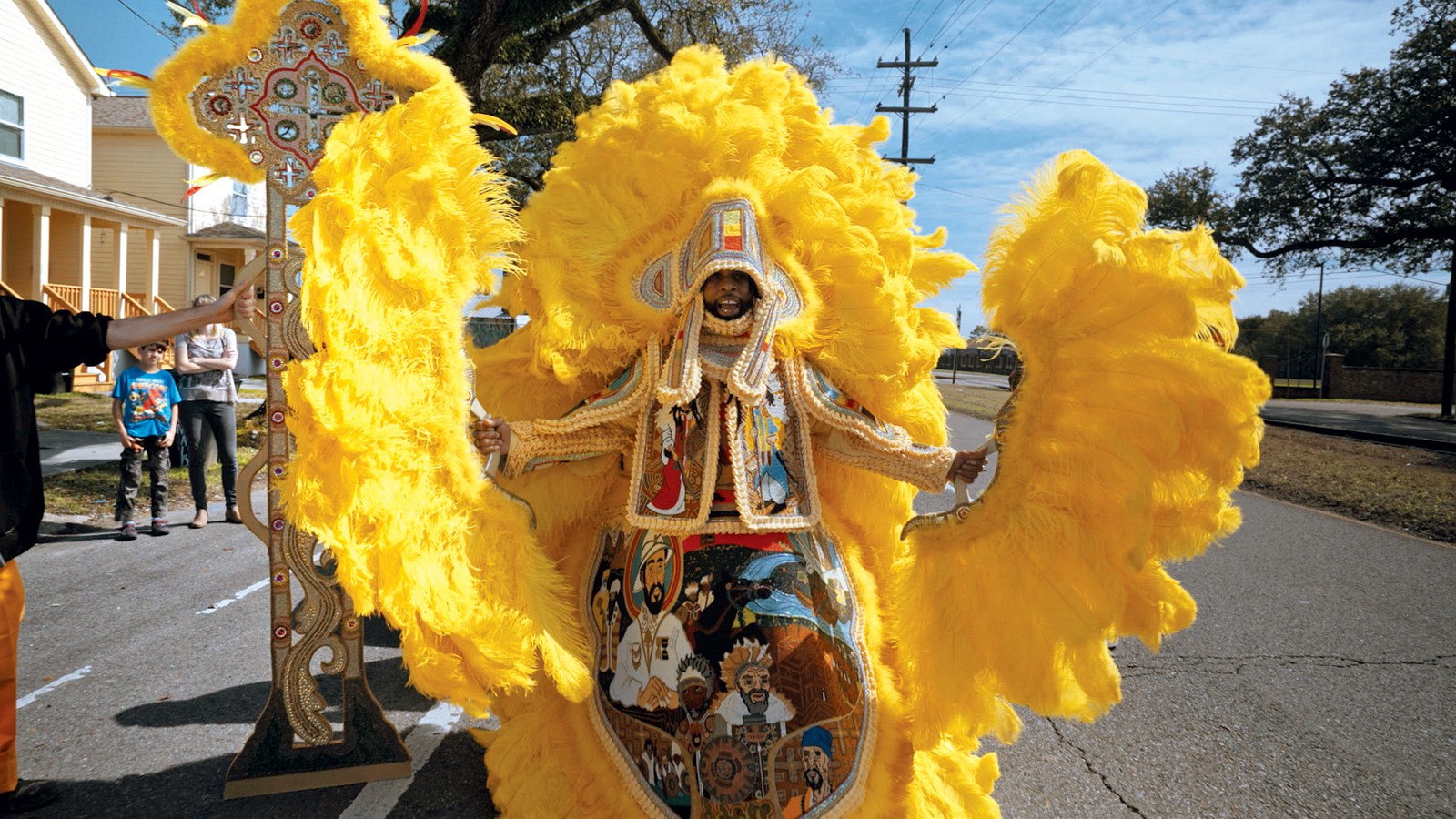 Footage from the frontlines of The Great Experiment. Come spend a day in our shoes. 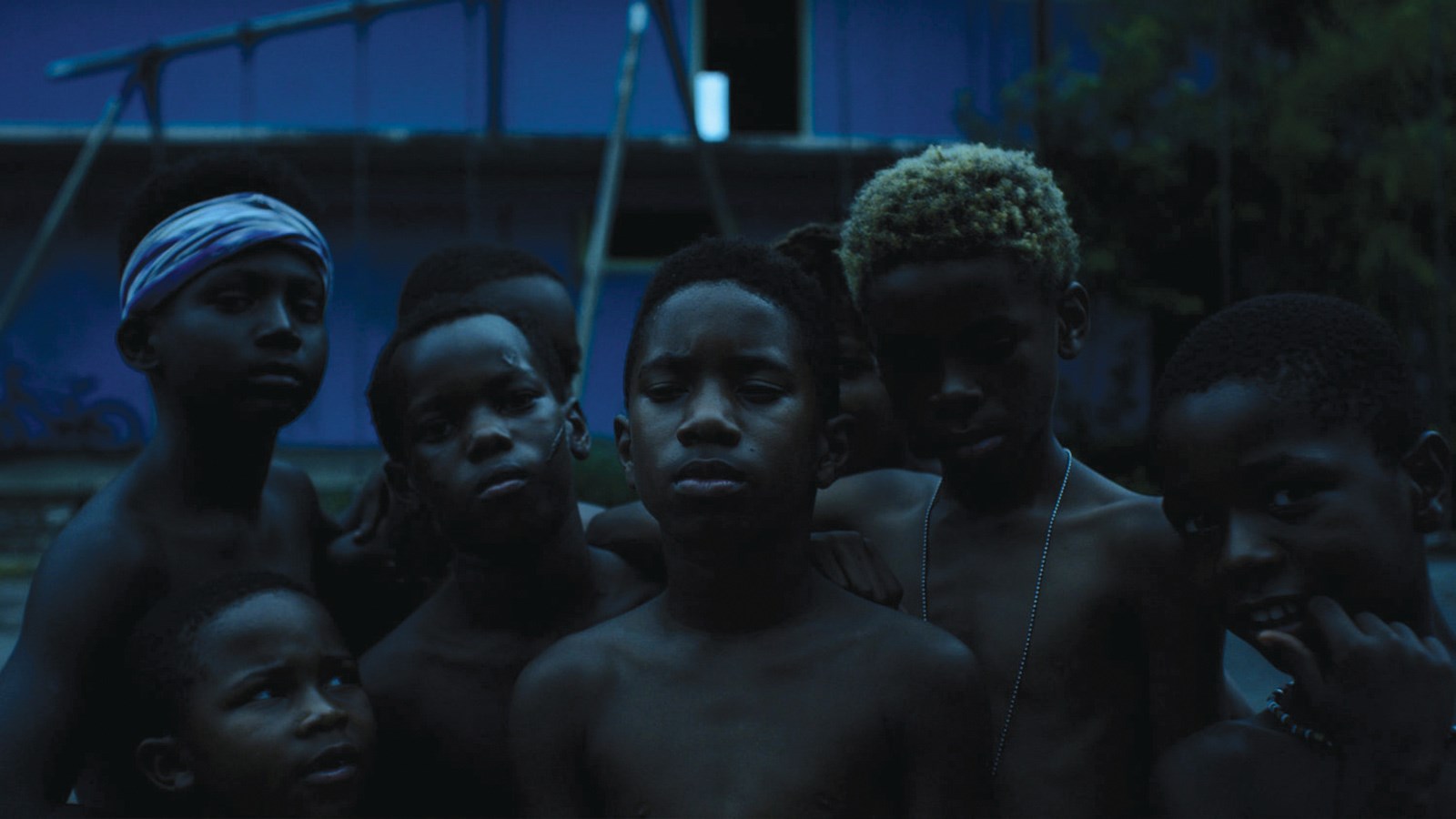 A look at the ties that ground and enrich us, and the ones we must sever in order to be free. When the internet isn’t enough, turn to this year’s WTF?! program to satisfy your need for the weird, the funny, and the f*cked up.