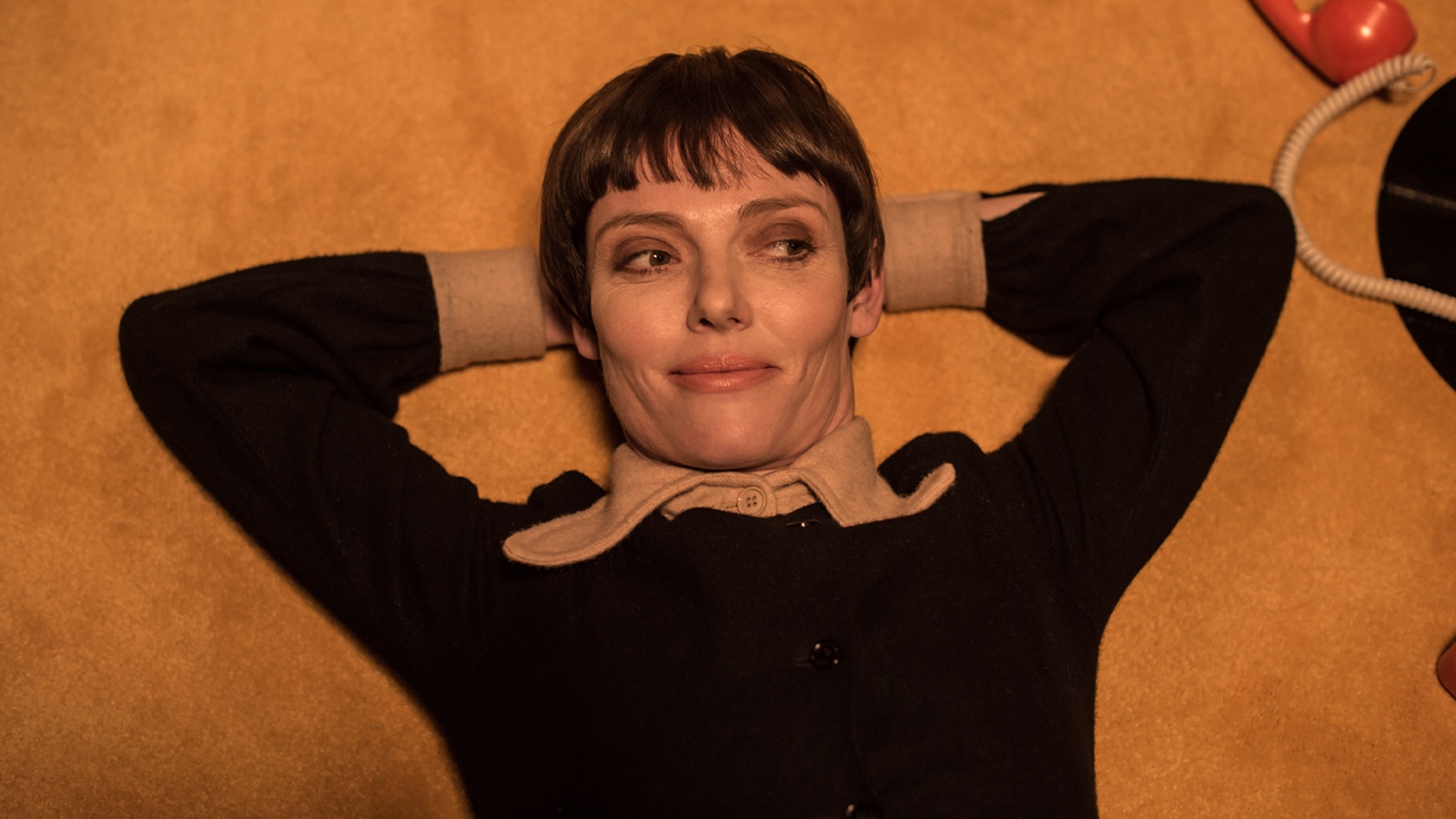 A fizzy, upbeat ode to the now 92-year-old British designer Mary Quant, this documentary explores her importance as a female business pioneer, her influence on gender politics through women’s dress, and her impact on a decade of fashion.

“It is given to a fortunate few to be born at the right time, in the right place, with the right talents,” wrote Ernestine Carter, the legendary fashion editor of Harper’s Bazaar. “In recent fashion there are three: Chanel, Dior, and Mary Quant." When you imagine the women’s fashions of London’s swinging ’60s, you’re visualizing the designs of Mary Quant, from her bold patterns and color choices to that most iconic of pieces, the miniskirt. In her first foray into documentary filmmaking, actress Sadie Frost (Bram Stoker’s Dracula) charts Quant’s life and times. Coming of age in post-WWII Britain, an era marked by its rationing and austerity, Quant attended art school and largely self-taught herself fashion, not just design but the business as a whole. In 1955 she opened her boutique Bazaar (not affiliated with the magazine), whose atmosphere included music, alcoholic drinks, and longer opening hours that appealed to the “youthquake” generation—young women with jobs, paychecks, and a taste for freedom that the newly available Pill could give them. But as with many mid-century fashion designers, her influence waned as the ’70s began, leading to a prescient move into designing household goods. Featuring contributions from Kate Moss, Vivienne Westwood, Edward Enninful, Dave Davies, and Zandra Rhodes, Quant is an exuberant portrait of a true fashion icon.