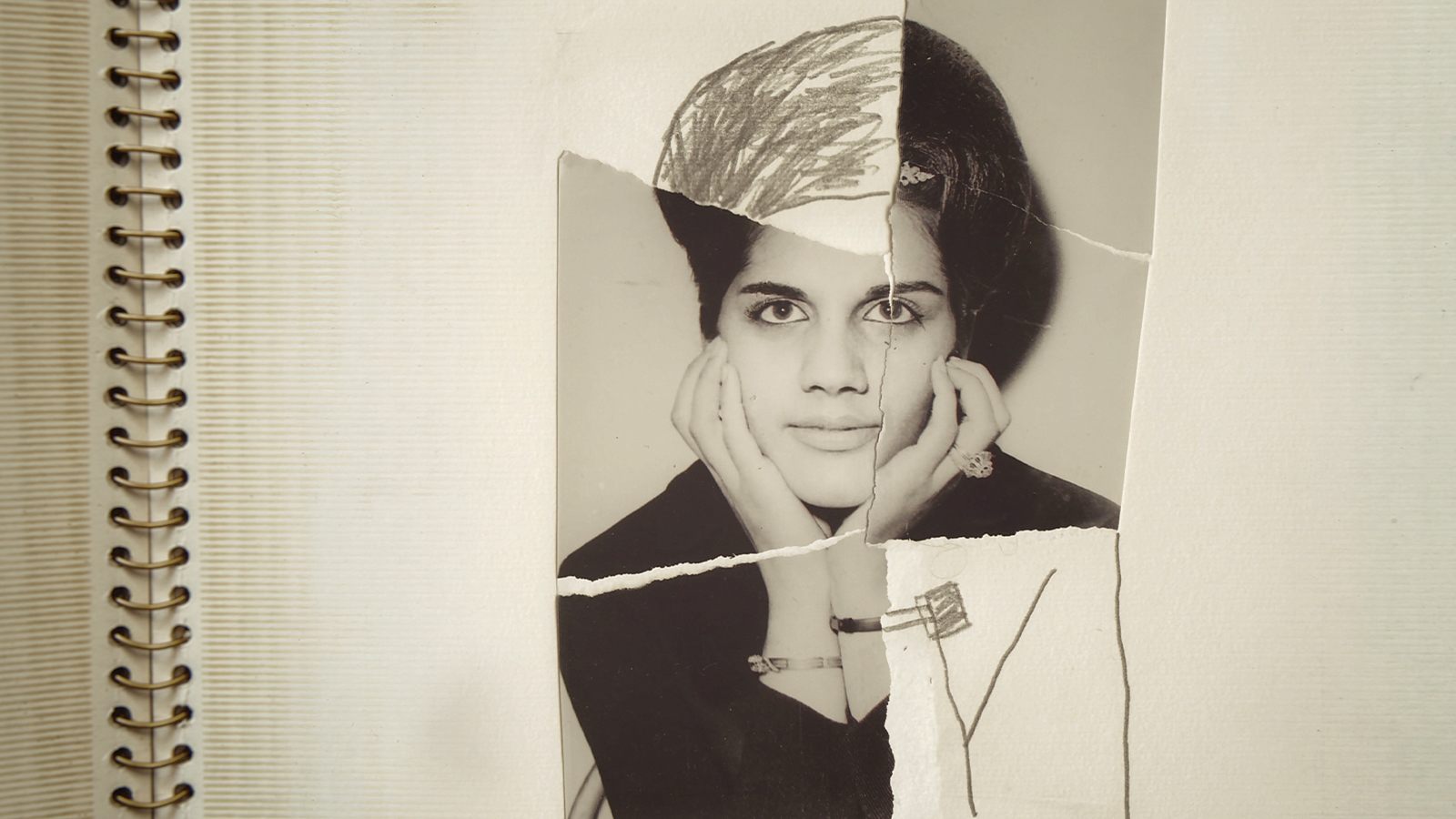 Director Firouzeh Khosrovani reflects on the relationship between her secular father and devout mother as it reflects larger tensions in Iranian society before, during, and after the 1979 Revolution.

In this remarkable documentary, director Firouzeh Khosrovani explores her family history, her parents’ marriage, and the extent to which both were shaped by the last half-century of Iranian history. In 1960s Tehran, Khosrovani’s mother—a young woman from a conservative, religious family— marries her father, a secular liberal. (She actually marries his photograph as a stand-in, as he’s occupied with his studies in Switzerland.) She joins him in Geneva, but while he flourishes in his education and career, she feels out of place and ill at ease. After Firouzeh’s birth, at her mother’s urging, they return to Iran. Not long after, the Revolution brings seismic changes to the country and their family. As the director observes, “I am the product of Iran’s struggle between secularism and the Islamic ideology. My parents’ love story takes us from the Shah era to the Islamic Revolution and the hardships during the Iran-Iraq War, up to the present day—all in our home in Tehran.” This home is at the center of the film, the mise-en-scène staged to reflect the passage of time and the changing family dynamics. Creative sound design evokes different periods in different countries. The film also makes use of archival footage, letters, and family photographs, some of which have been ripped apart and taped back together. And then there’s the radiograph, revealing the fracture of a bone, as the film reveals the fracture of a family and a nation.