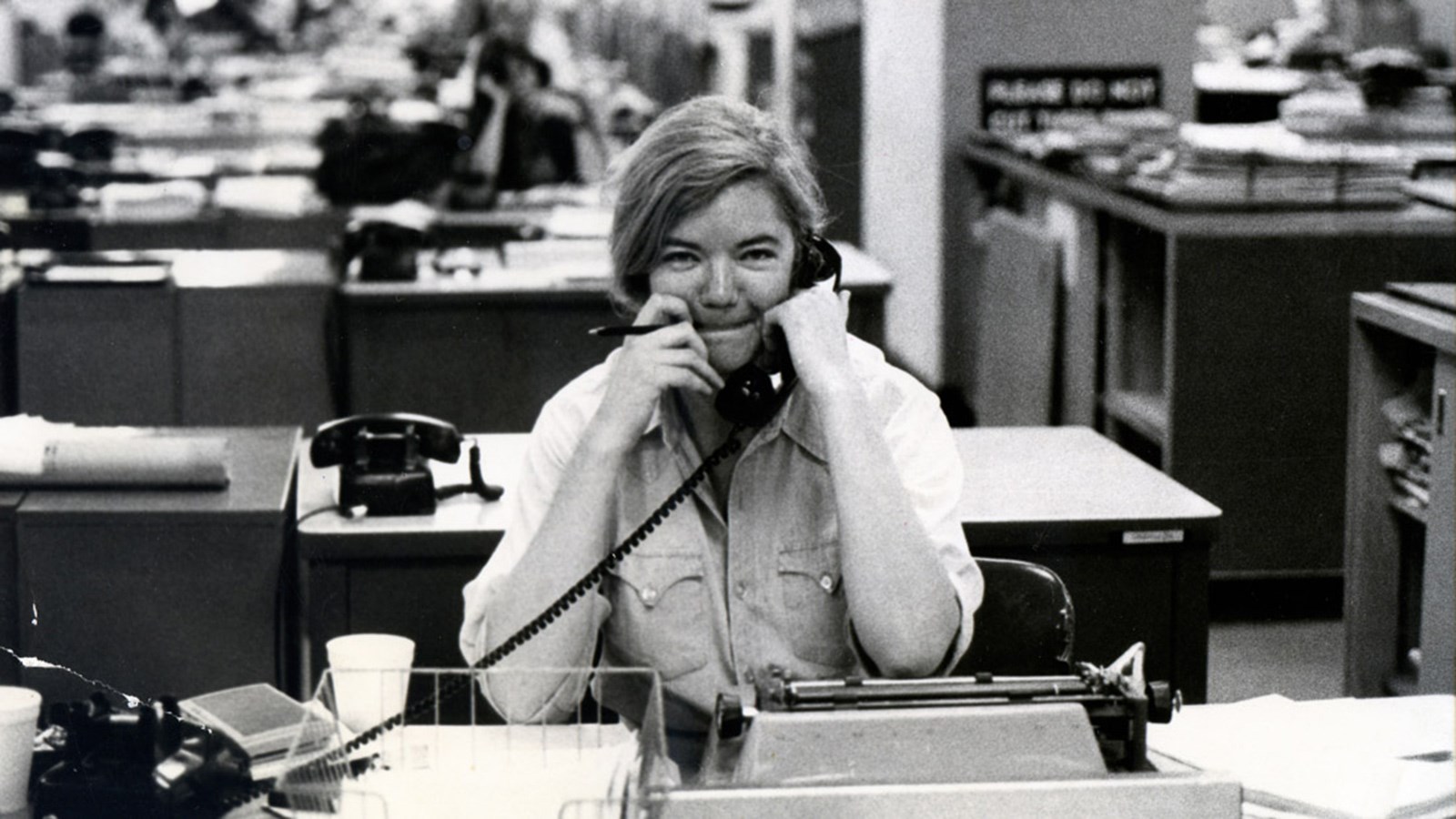 With a personality as big as her native Texas, political columnist Molly Ivins skewered both right and left (but mostly right) with ferocious wit and equally ferocious devotion to the powerless and to the First Amendment.

What fan of political columnist Molly Ivins (1944-2007) hasn't been wondering what she would have had to say about the past three years? Proudly Texan, she was nevertheless an outsider from the start: bookish, six feet tall at age 12, and itching to write. Add to this a keen awareness of the horrors of the segregated South; a college year spent in Paris, which proved that people different from her existed; and an inclination to rebel against her authoritarian oilman father, politically red of deepest dye—and of course she became a ferociously outspoken liberal. Covering politics in "the national laboratory for bad government," she had no choice but to make wit her weapon. Janice Engel's doc follows her career from Houston to Minneapolis to Austin's lefty Texas Observer to The New York Times (which couldn't ignore her talent but never quite got her), and then back to Texas, syndication, and nationwide fame. Unshakably devoted to comforting the afflicted and afflicting the comfortable, she usually aimed her arrows to the right, but was outraged—offended, even—by Bill Clinton's welfare-reform plans. But perhaps her most blood-drawing barbs are directed at us the people, who after all are, in theory, the ones in charge. Her envoi in this doc is one among dozens of quotable lines: "I'll tell ya a secret about politicians: They're scared to death of us."