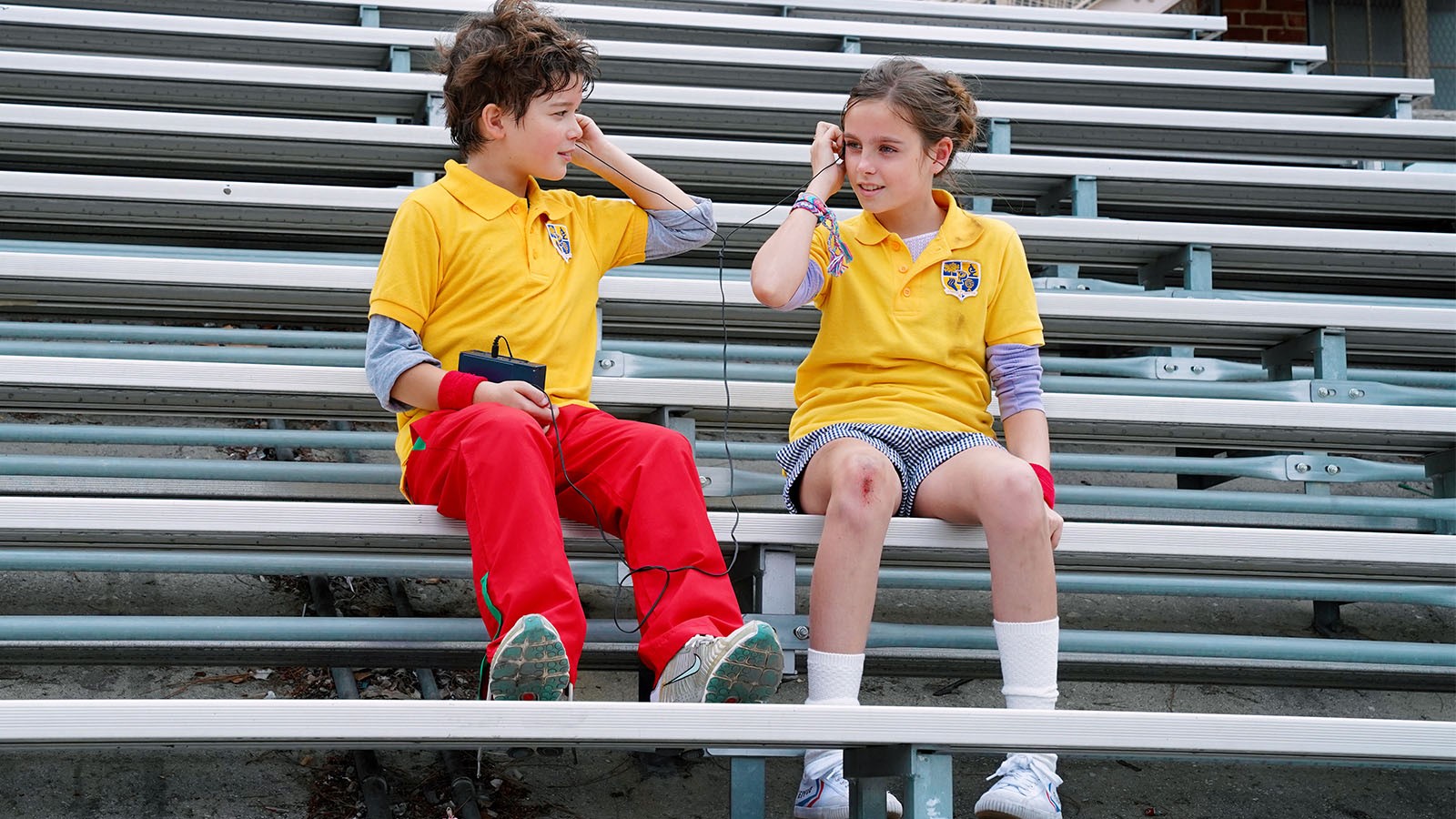 When his parents divorce and his mother moves to the United States, 11-year-old Sasha of St. Petersburg, Russia is pulled apart emotionally between two parents, both of whom he loves, and two cultures.

Sasha (Kai Gölz), an 11-year-old boy from St. Petersburg, Russia, is pulled apart emotionally between his free-spirited math teacher father and his mother who feels trapped in an abusive relationship. When his parent’s divorce and his mother uproots him from Russia to America with her new man, Sasha is also torn between two cultures. What a conundrum for a happy charming boy who adores both his parents. When you move to a new country, how fast can you learn what is acceptable and what is not? Sasha enthusiastically experiences multi-facets of his new surroundings but how long does it take to distinguish reality from dreams and myths? An entertainingly staged personal social drama in which director Alexandr Molochnikov, in his second film, draws on his own experiences, avoids the use of clichés, and places the familial relationship at the center. Anyone whose life was touched by divorce or immigration can relate. Molochnikov’s Sasha tries to translate his old life into his new circumstances; new country, new home, new school, new language, new father, and new friends. How far will his old thinking get him?

Director Biography
Alexander Molochnikov was born April 14, 1992, in St. Petersburg. His father is from St. Petersburg and teaches at the Anichkov Lyceum, while his mother is a journalist who writes mostly for Western publications and travels to hot spots. He graduated from Anichkov Lyceum in 2008, and in 2012 he graduated from the Russian Theatre Institute GITIS (Leonid Kheifets' acting and directing course). From 2012 to 2020 he was an actor at the Chekhov Moscow Art Theatre. He made his debut at the Moscow Art Theatre as Vronsky in Karenin. At the age of 22, he became the youngest director of the Chekhov Moscow Art Theater. Tell Her (2020) is Alexander's second work as a director.