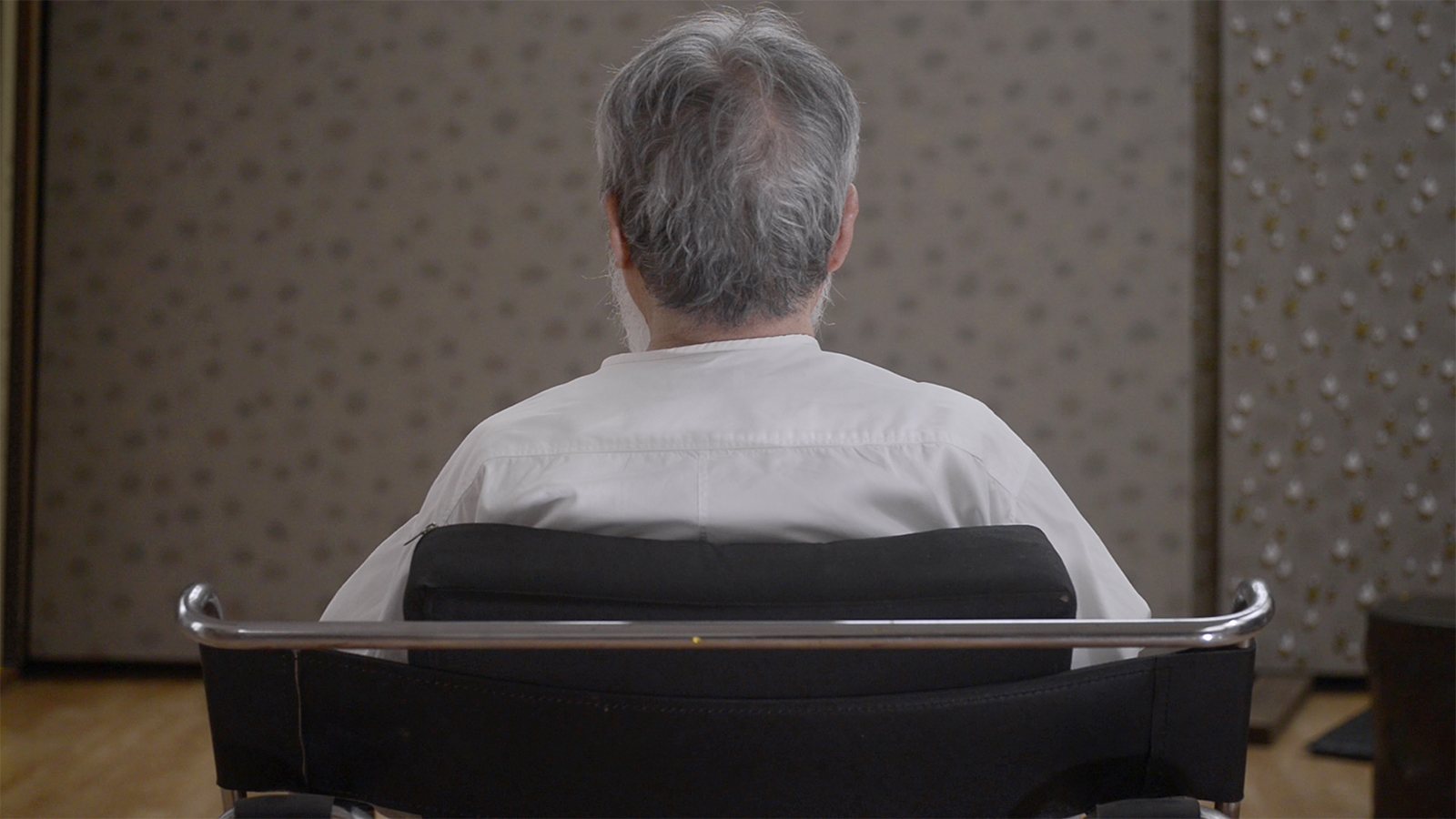 In this meditative film about the work of Kim Tschang-yeul, director Oan Kim explores his relationship with his father and Kim’s artistic fixation around one motif: water drops.

The 4/19 screening will open with a traditional Korean instrumental performance by Sinae Cheh from Morning Star Korean Cultural Center.

Kim Tschang-yeul is one of the preeminent figures in contemporary Korean art, famous for painting photorealist water drops on canvas. Instead of making a documentary to cement his father’s legacy, director Oan Kim (with fellow photographer Brigitte Bouillot) uses the documentary form to interview him and dig into why he always seemed so distant, like a man with heavy secrets. There is a playful, exploratory feel to the filmmaking, and the result is a portrait of a man as serious about his art as he is about his family as he is about practicing Buddhism. Kim Tschang-yeul fought in the Korean War before dedicating his life to painting, moving to New York and then Paris. There he met his wife and, in 1971, started painting water drops to the exclusion of anything else. Why? He says it’s because he’s an idiot, or that they don’t mean anything, or that it expresses his failure to reach enlightenment. Others believe it’s an expression of the deep trauma he experienced on the battlefield. As with any great art, you’ll have to decide for yourself. Meanwhile, you get to see him paint and meditate and play with his grandchildren. Though he doesn’t always say much, there is plenty to learn from him.