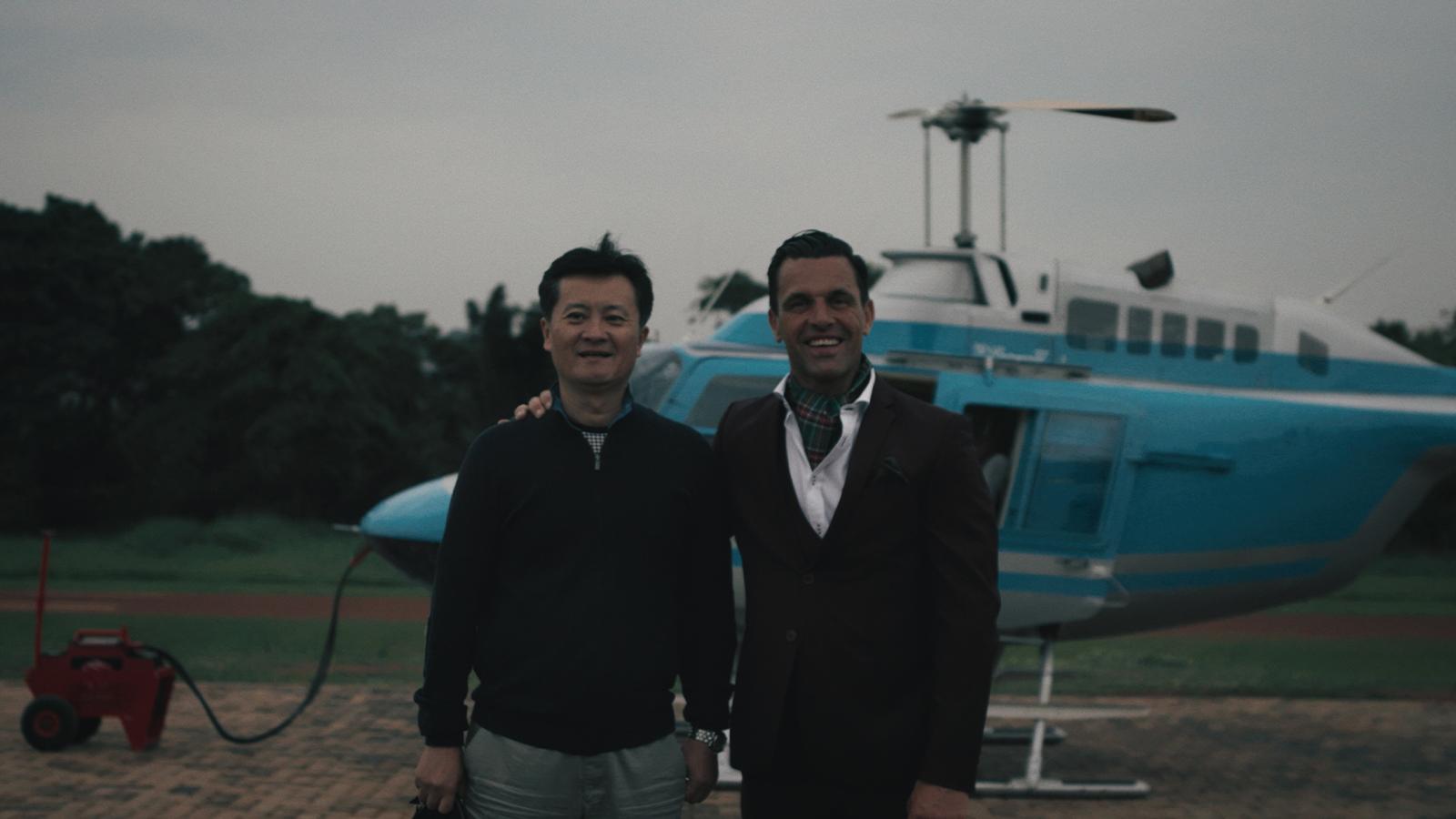 A true story on the edge of believability: a retired Danish chef infiltrates a group called the Korean Friendship Association to expose sanction-dodging investors and drug and weapons traffickers.

The Mole tells the true story of two ordinary men who went undercover for a decade to expose the dark underbelly of the world’s most isolated and brutal dictatorship, North Korea. Danish director Mads Brügger (Cold Case Hammarskjöld, SIFF 2019) has exposed North Korea’s secrets before in his 2009 film, The Red Chapel, which was filmed under the pretense of cultural exchange. North Korea subsequently banned Brügger after he released the film and voiced criticism of the regime. So Brügger found another way in: a mole. Ulrich Larsen, a nondescript retired Danish chef, is selected to infiltrate the Korean Friendship Association to gain access to their unsavory dealings with international drug and weapons traffickers. Not satisfied with one mole, Brügger decides to inject an imposter investor, “Mr. James,” to round out the intrigue and sell their ruse. This geopolitical thriller keeps viewers on their toes as Larsen and Mr. James take their con around the world and back over 10 years of filming. The Mole is a gripping documentary that has the narrative beats of a John le Carré novel and proves that truth is often stranger than fiction.