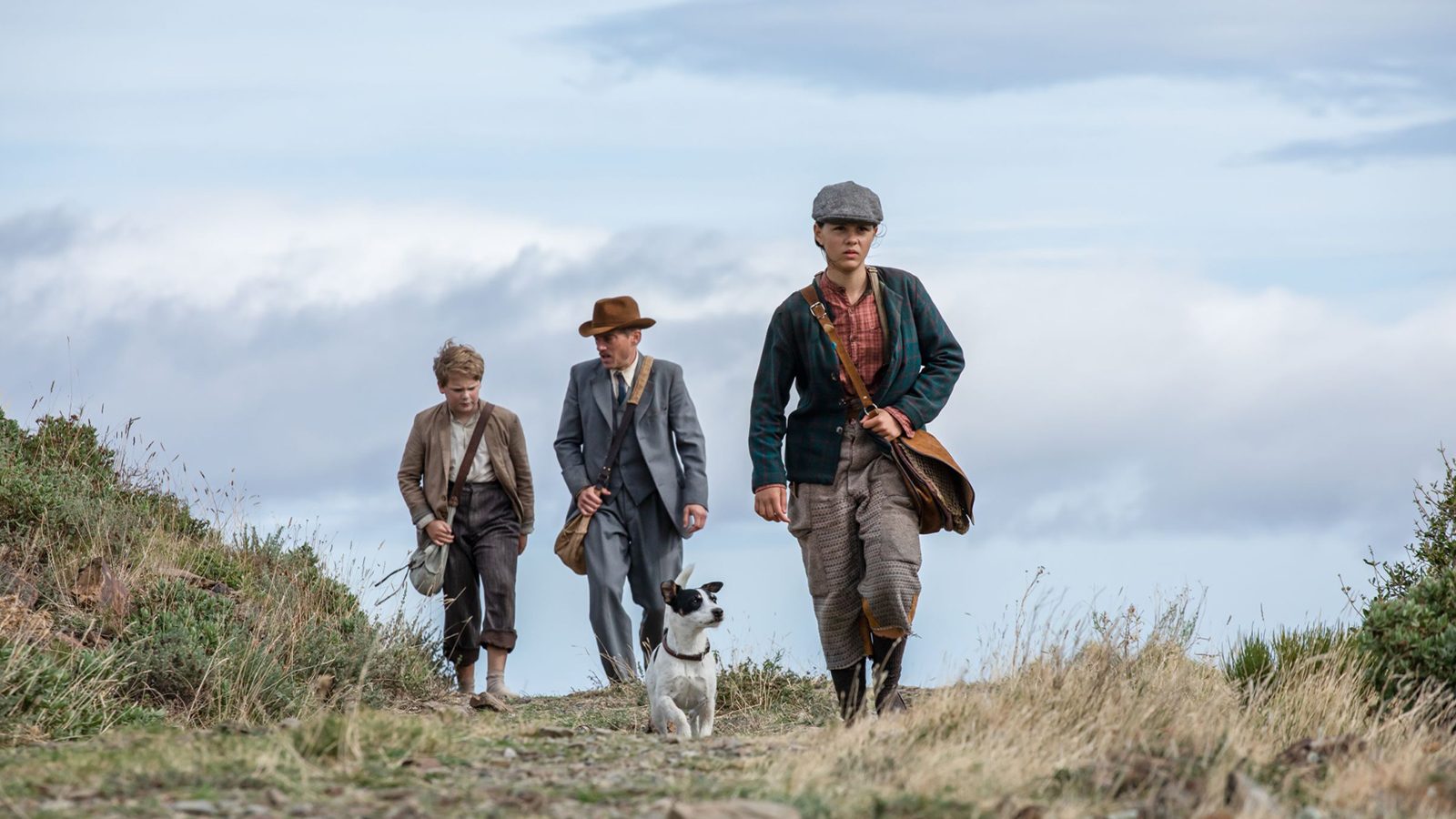 Fleeing from the Nazis, two children, a journalist father, and a dog must make their way through the hazardous Pyrenees on their expedition to New York City in this thrill-a-minute family drama.

This World War II refugee story deftly invites young people into a topic usually reserved for older audiences. The story starts mid-action as 12-year-old Rolf, his German journalist father Ludwig, and their Jack Russell terrier Adi flee the Nazis through France. Backed into a corner, Rolf and his father must enlist the help of Spanish Civil War orphan Núria to cross the Pyrenees into Spain so they can meet Rolf’s mother in New York City. The Path, directed by Tobias Wiemann, is based on Rüdiger Bertram’s novel and is inspired by true events. Though suspenseful, the film stays true to its intended young audience by including moments of levity and light. As contemporary Europe sees a rise in fascism and children are once again made refugees by war, The Path is a timely film that reminds viewers young and old of the value of European solidarity in the face of destruction.