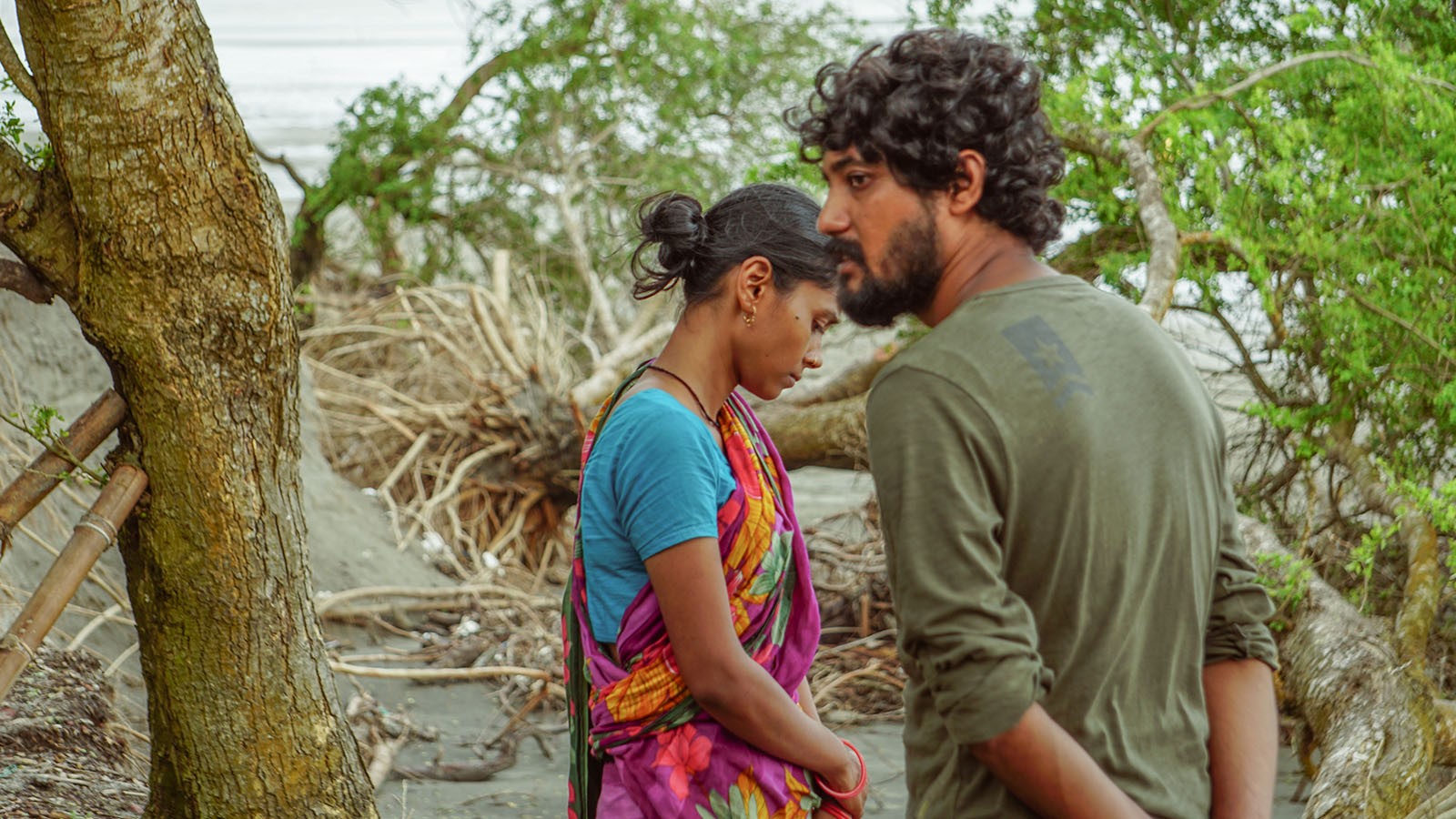 A warm and charming tale of an affluent and idealistic sculptor who leaves the city to find inspiration in a beautiful coastal village on the Bangladeshi delta, leading to a culture clash between traditional and modern values.

This reverent Bangladeshi tale tells of the eternal struggle between old versus new, progressive versus conservative, science versus religion and, ultimately, climate change versus traditional fishing. When a sculptor named Rudro leaves bustling Dhaka for Bangladesh’s coast in search of serene inspiration, he’s at first greeted with open arms by a local fishing community and his contemporary ideas and art pieces dazzle children and elders alike. But when rising tides caused by environmental change deplete catch hauls, he’s accused of bringing weather’s wrath upon the community. Rudro’s work is set against the aging village cleric and Chairman, who earnestly believes he’s fighting for his village’s survival. The film’s original title translates to “Poem of the Sea,” fitting for a shooting style and setting that uses natural light to impose the oceanic background. After a world premiere at BFI’s London Film Festival, The Salt In Our Waters took home the NETPAC Best Film Award at the Kolkata International Film Festival and has been nominated for an Ingmar Bergman Award, all the more impressive considering it is director Rezwan Shahriar Sumit’s feature debut. This film carries the weight of a desperate future while reminding us of art’s defiant role against complacency.

Director Biography
Rezwan Shahriar Sumit made his debut with the short film “City Life,” which earned him a place at the Berlinale Talents in 2008. He went on to study at the Graduate Film Program of New York University as a Tisch Fellow. There he produced Barbara Cigarroa's short “Dios Nunca Muere.” The Salt In Our Waters (2020) is his first feature.