This Is My Desire 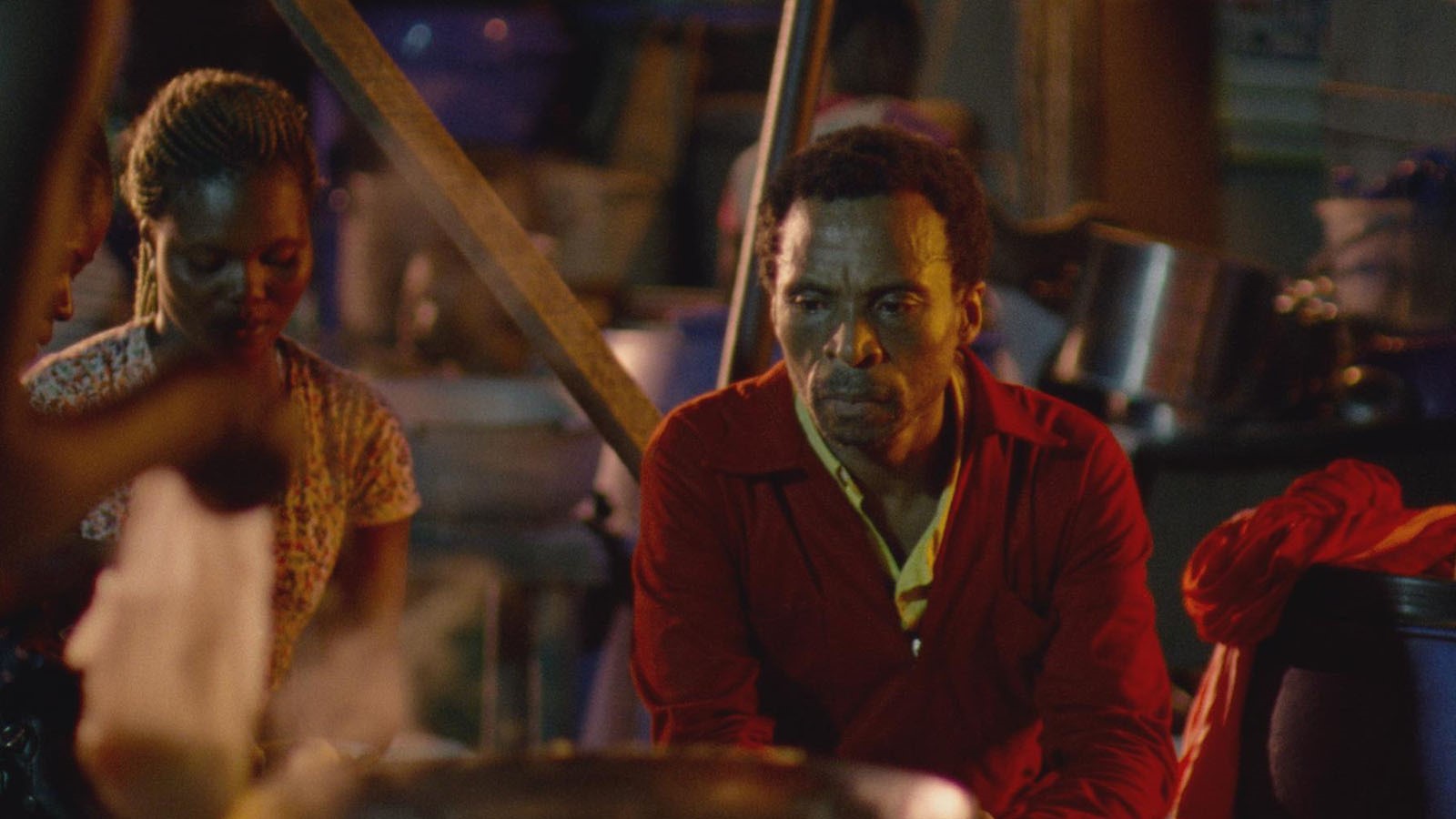 In this tender and compassionate drama elegantly captured in 35mm, two modern Nigerians, grappling with their everyday lives and the compromises they make to help their families, dream of leaving the hectic streets of Lagos for a new life abroad.

This Is My Desire, Nigerian directors Arie and Chuko Esiri's intimate debut feature, follows two Lagosian dreamers restlessly navigating life in Africa's largest city and their hopes for migration. Told in two chapters, the film explores the toll that comes with the emotional and physical labor of poverty and seeking out a better life. Rosa, a hairdresser who dreams of Italy, and Mofe, an engineer who sets his sights on Spain, find themselves trapped in a maze of Nigerian bureaucracy and dodgy financial dealings while simultaneously facing tragedy and hardship that constantly threaten the collapse of their plans. From the cramped living spaces of its two main characters struggling to make ends meet, to the interminable red tape of government offices, to the trendy bars and luxury homes where businesspeople and expats live lavish lives, This Is My Desire captures Lagosian life in all its multi-layered complexity.

Director Biography
Arie and Chuko are twins from Warri, Nigeria. Both entered the film world via separate routes: Arie through camerawork, and Chuko through production. Both twins obtained MFAs in New York City: Arie from Columbia, and Chuko from NYU. Eyimofe (2020) is their first feature.