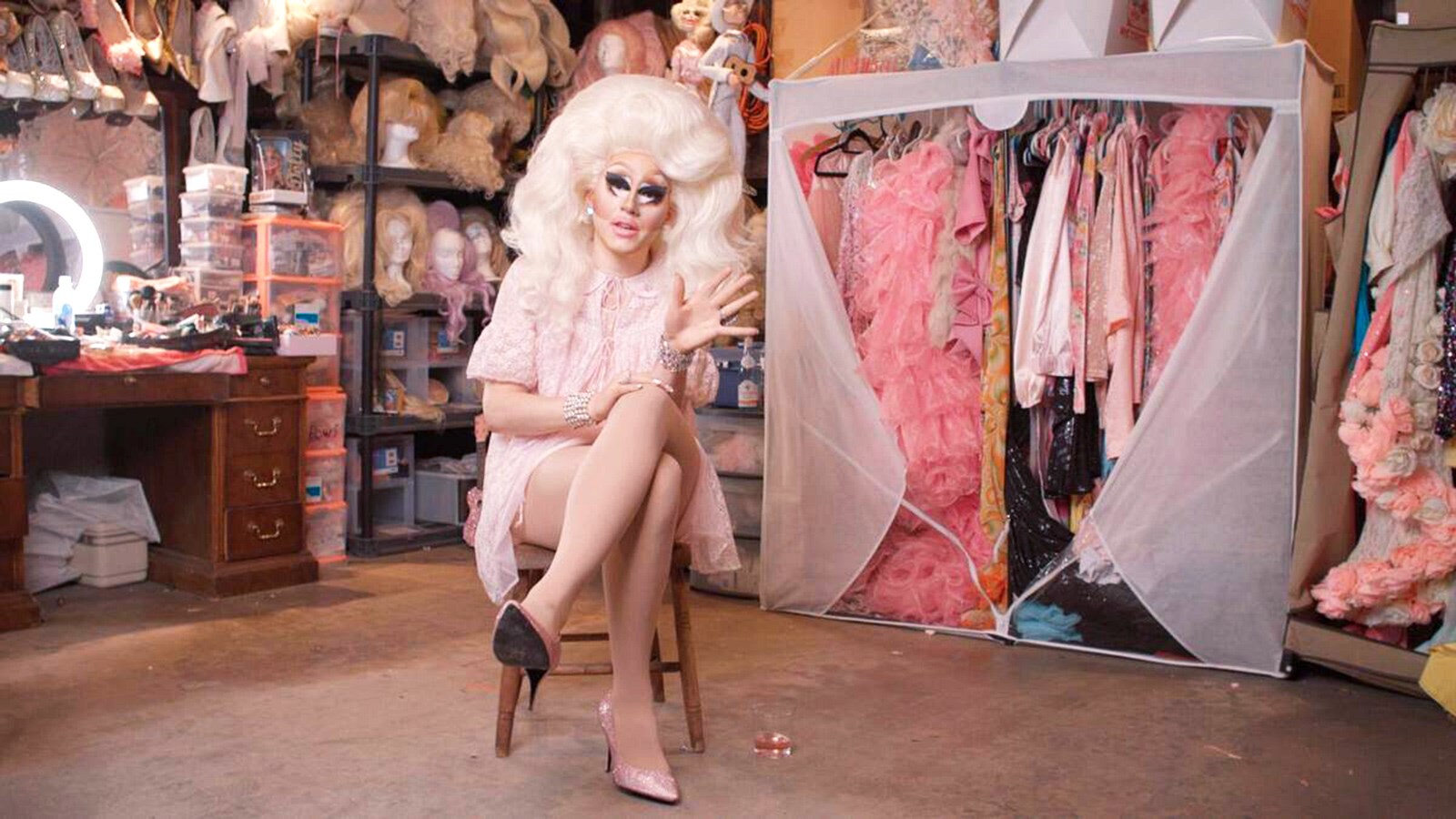 "RuPaul's Drag Race" champion/recording artist Trixie Mattel conquers yet another medium, revealing the pleasures and pressures of being a touring stage performer.

A beloved breakout star from the hit reality TV series "RuPaul's Drag Race," Trixie Mattel, the stage name of 29-year-old Milwaukee native Brian Firkus, serves so much more than just "lewks." The self-proclaimed "skinny legend," whose instantly recognizable style is a cross between Dolly Parton and a Barbie doll, has had an incredibly diverse career since first appearing on the show in 2014, working as a singer/songwriter, stage performer, comedian, and television host. But nothing can match the roller coaster of 2017-2018, when Trixie was simultaneously writing and recording "One Stone," the follow-up to best-selling debut album "Two Birds"; shooting a weekly television series with comedic collaborator and good friend Katya Zamolodchikova, a fellow "Drag Race" contestant who was also in the midst of confronting a mental-health crisis; headlining a live tour throughout the U.S. and UK; and returning to the work room to compete in the third season of "RuPaul's Drag Race: All Stars," which Trixie went on to win after a tumultuous season of upsets and surprises. Fortunately, filmmaker Nick Zeig-Owens was there to capture it all, crafting an intimate behind-the-scenes portrait of this loving, charming, and incredibly driven performer. It may be true that "heavy is the head that wears the tiara," but spending time with Trixie Mattel feels sweeter than "oh honey!"

Director Biography
Nick Zeig-Owens, born in 1986, is an independent film writer, director, and producer who graduated from New York University in 2007 with a BFA in film and television production, concentrating on writing and directing. With Trixie Mattel: Moving Parts (2019), Zeig-Owens expresses his desire to tap into Mattel's emotional space while in drag, stating "I wanted to think about how being in paint potentially helps Brian feel like he could do things as Trixie that he couldn't as Brian."

Sponsored by The Stranger