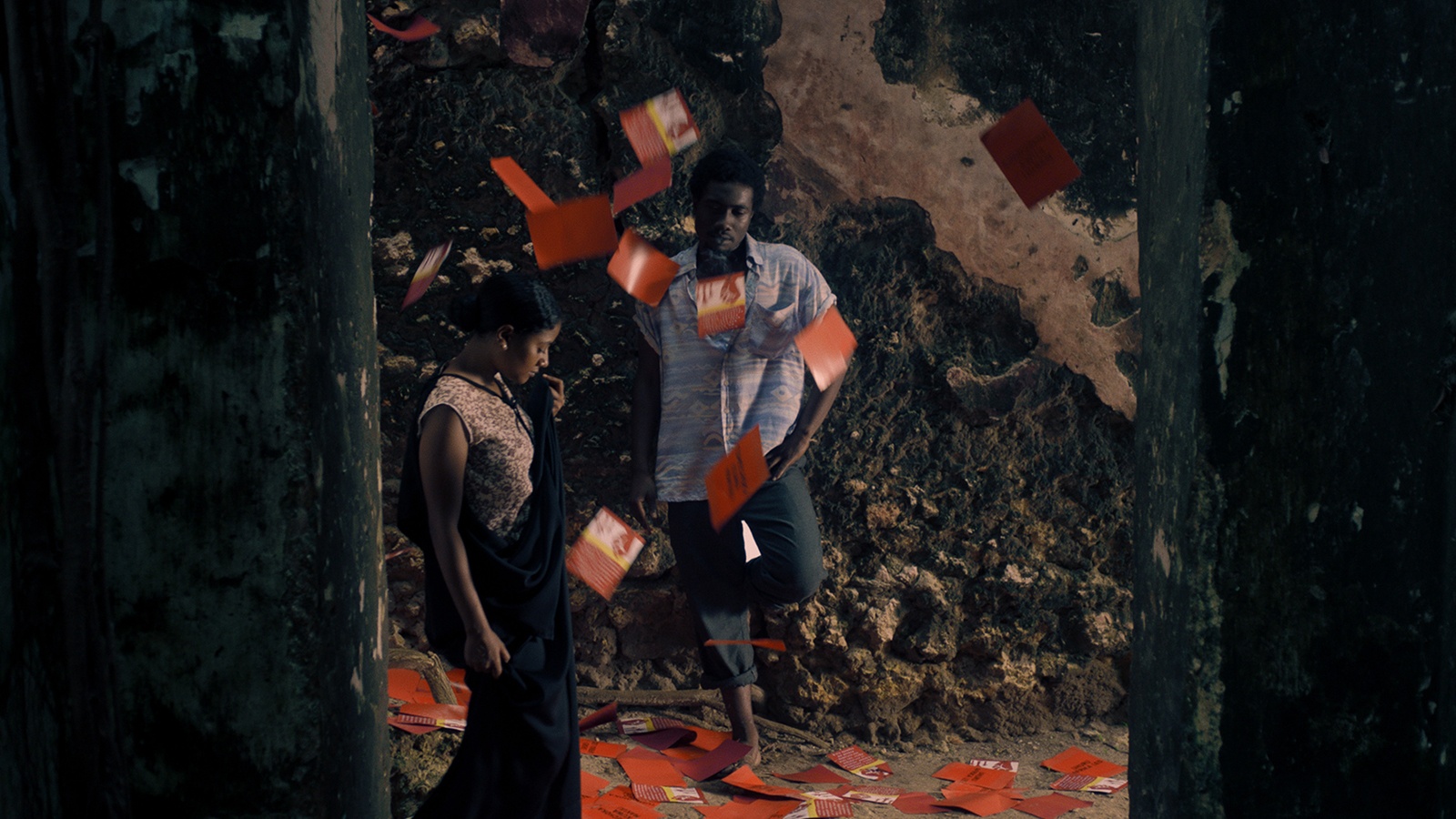 Zanzibar is just about to wrest its independence from the UK—it’s a tumultuous time for a freedom fighter and an Indian-Zanzibari woman fleeing an arranged marriage to fall in love.

Based on Adam Shafi’s award-winning Swahili novel, Tug of War is a lush cinematic rendering of Zanzibari life in the final throes of British colonial rule. Reminiscent of Wong Kar-Wai’s In the Mood for Love, director Amil Shivji masterfully paints a forbidden romance within a world of oppression and subservience. Denge (De) is a revolutionary, importing pamphlets, promoting socialism, and staging revolts to demand political freedom. When De meets Yasmin, a young Indian-Zanzibari woman eager to escape her arranged marriage, they fall head over heels in love. Joined by Yasmin’s friend Mwajuma (Zanzibari musician Siti Amina), the three journey through a variety of communities that are separated by British racial categorization but find they are unified through their cultural roots. Shivji’s collaborators elevate the story with rich cinematography (colors feel like they passionately burst from the screen), exquisite period costuming, and sweeping traditional taarab music. Yet at the center of the drama is a universal story of love, race, and political freedom, with protagonists who are always struggling to find a delicate balance and safe space within which to exist while under bondage in their own country.