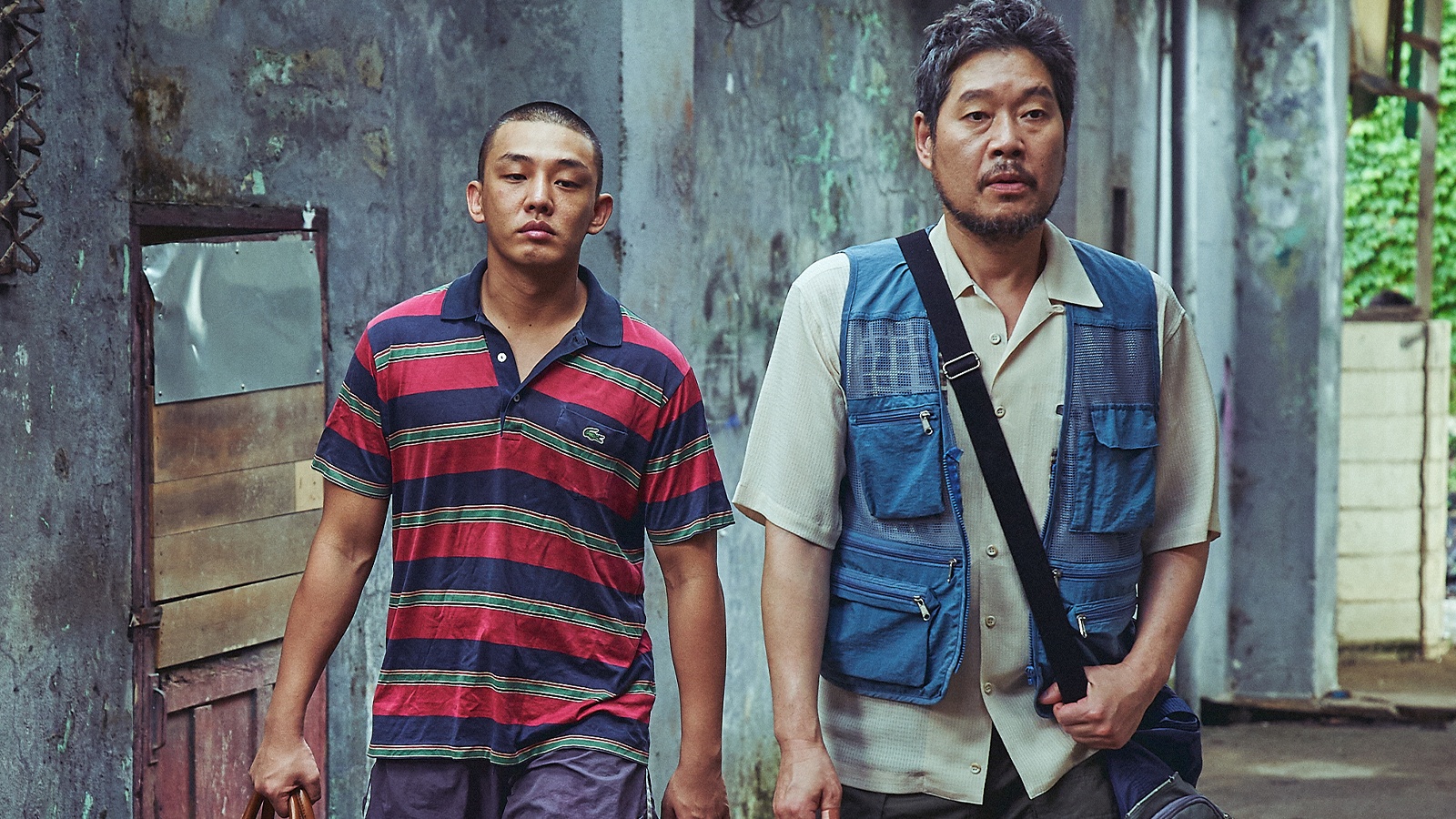 Two men, a young mute and a religious old man, who work as the clean-up crew for a crime organization receive an unusual mission to look after an 11-year-old girl.

Uncle/nephew egg sellers Chang-bok (Yoo Jae-myung) and Tae-in (Yoo Ah-in, best known to international audiences for his co-lead role in Lee Chang-dong’s Burning) have a side hustle as a clean-up crew for hire. They’re not the brightest stars in the sky but they’re efficient, discreet, and, aside from what they do for extra cash, all-around decent fellows. One day they get roped into a kidnapping gig by their crime boss, but the boss’s boss eliminates him for insubordination. Unfortunately, he was also the only person who knew the plan for the child. Now the egg farmers have to figure out what to do with the 11-year-old girl in their custody. Never mind that Tae-in also doesn’t speak, and Chang-bok disappears. Named Best Film at 2021 Busan Critics Film Awards, Voice of Silence is a strong feature debut by writer/director Hong Eui-jeong. Her charming dark comedy follows the mixed-genre ethos of modern Korean cinema and offers the audience a satisfying mix of laughs, thrills, and heartwarming melodrama.