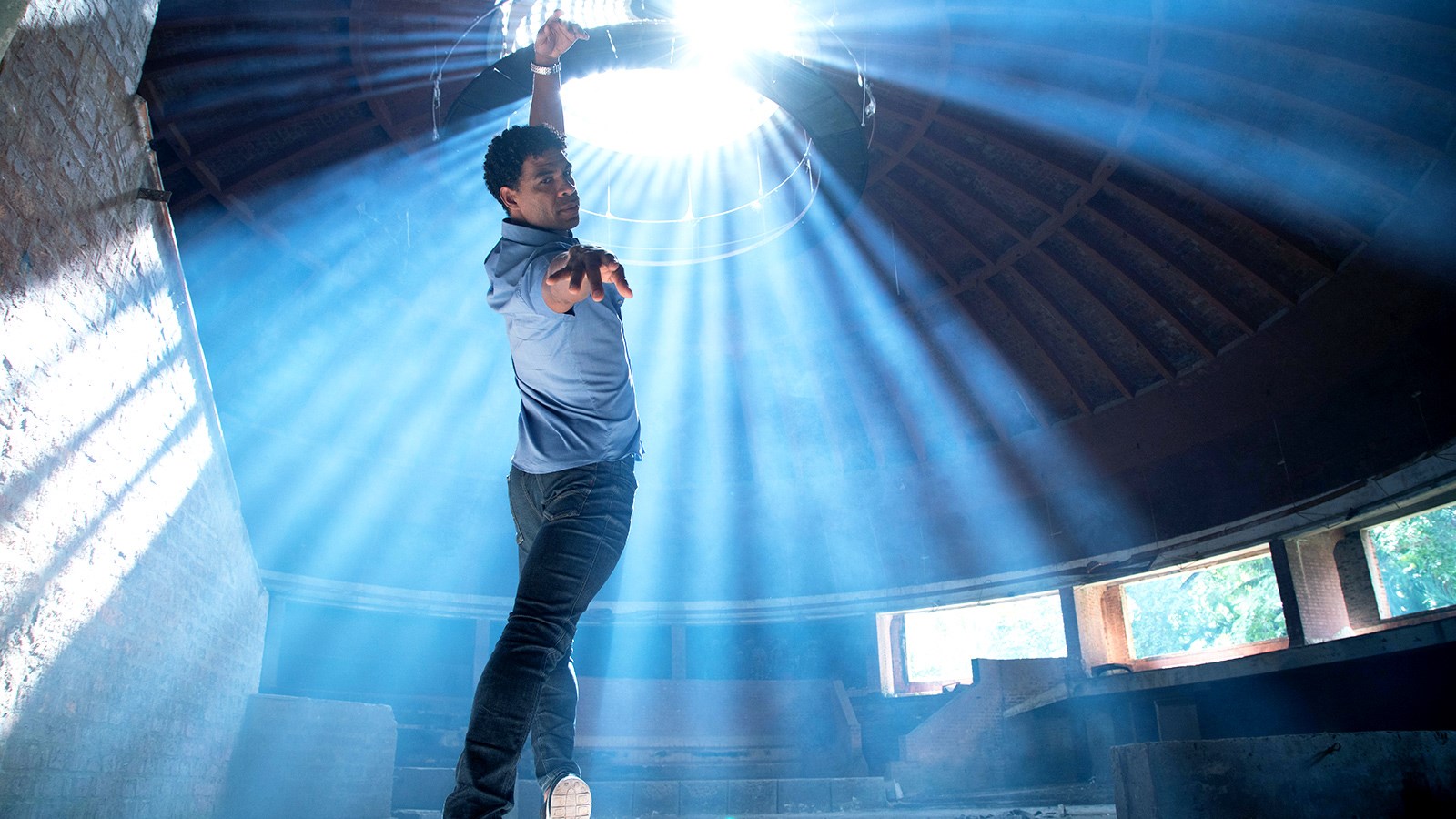 Legendary dancer Carlos Acosta looks back on a troubled, transcendent life—from a tough working-class upbringing to the pinnacle of his artistry—in this heartfelt biography with stunning dance sequences from acclaimed director Iciar Bollaín (The Olive Tree).

From a working-class kid busting out his best street-corner Michael Jackson moves to an almost-two-decade run as Lead Principal for London's Royal Ballet, legendary dancer and choreographer Carlos Acosta has never shied from turning his often troubled life into the kind of transcendent art that would catapult him to stardom—and he plays himself as an adult in this biopic full of stunning dance sequences. Taken as a child to Cuba's National Ballet School by his stern truck-driver father Pedro (renowned choreographer Santiago Alfonso), Yuli (in a terrific debut performance by 10-year-old Edilson Manuel Olbera Nunes) openly rebels against his own gifts, instead dreaming of soccer stardom and enduring merciless teasing by his friends. But when his raw talent is recognized by dance instructor Chery (Laura de la Uz), Yuli begins a journey that will take him out of Havana's slums and onto the great stages of the world as a pathbreaking ballet star of color in this gritty, heartfelt, and rapturously alive new feature by acclaimed director Iciar Bollain (The Olive Tree).

Director Biography
Actress and film director Icíar Bollaín was born in Madrid to a businessman and a music professor. Two years after her acting debut at 16 as the protagonist of Victor Elrice's 1983 film El Sur, she began studying fine arts at the Complutense University of Madrid. Bollaín continued to act while embarking on an internationally acclaimed directorial career, beginning with Hi, Are You Alone (1995;) she has since won seven Goyas for the 2003 feature Take My Eyes and the 2011 Berlinale Panorama Audience Award for Even The Rain.

Sponsored by Accion Cultural Española, Honorary Consulate of Spain in Seattle, The Tourist Office of Spain