SIFF favorites Parasite, Once Upon a Time in Hollywood, and 1917 won big at the 77th Annual Golden Globe Awards. 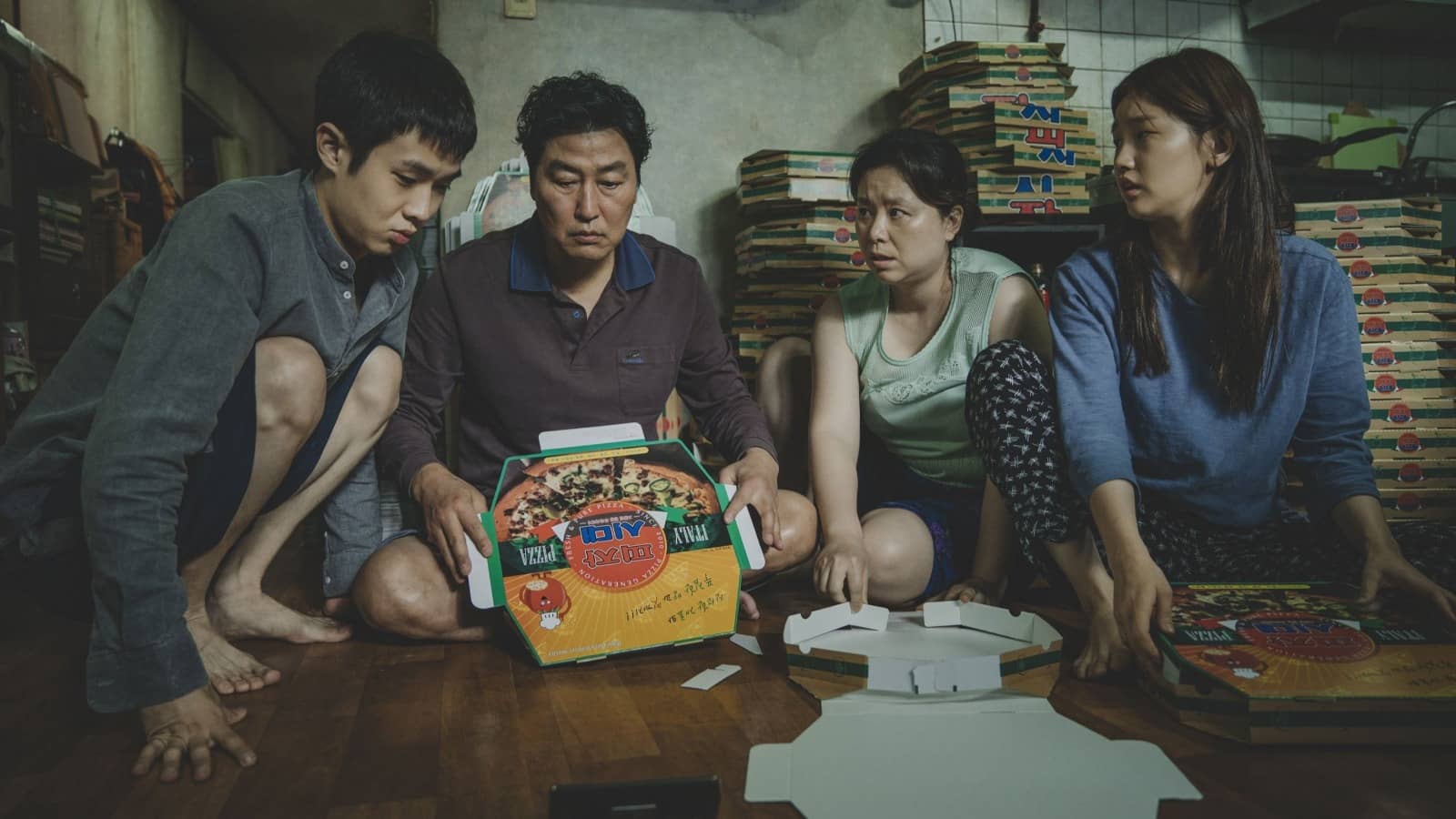 The 77th Annual Golden Globe Awards—decided by the 97-person Hollywood Foreign Press Association (HFPA)—were awarded last night, and after a rocky start with Ricky Gervais' opening monologue, the ceremony was filled with calls to vote in 2020, lots of support for Australia as the devastating bushfires continue, and a recognition that changes need to be made, in the industry and the world.

Surprising absolutely no one, Parasite took home the Golden Globe for Foreign Language Film. Director Bong Joon-ho stated, "once you overcome the one-inch barrier of subtitles, you will be exposed to so many more amazing films," and ended recognizing that we all speak the same language: cinema.

In the big surprise turn for the night, newcomers Taron Egerton and Awkwafina took home the Awards for Lead Actor and Actress in Musical/Comedy, Egerton for his turn as Elton John in Rocketman, and the spectacular Awkwafina for SIFF 2019 favorite The Farewell.

1917 moved into the bright spotlight with Sam Mendes' win for Best Director and the film taking home the Golden Globe for Best Picture - Drama. The film opens Thursday, January 9 at SIFF Cinema Uptown.

On to the Oscars!