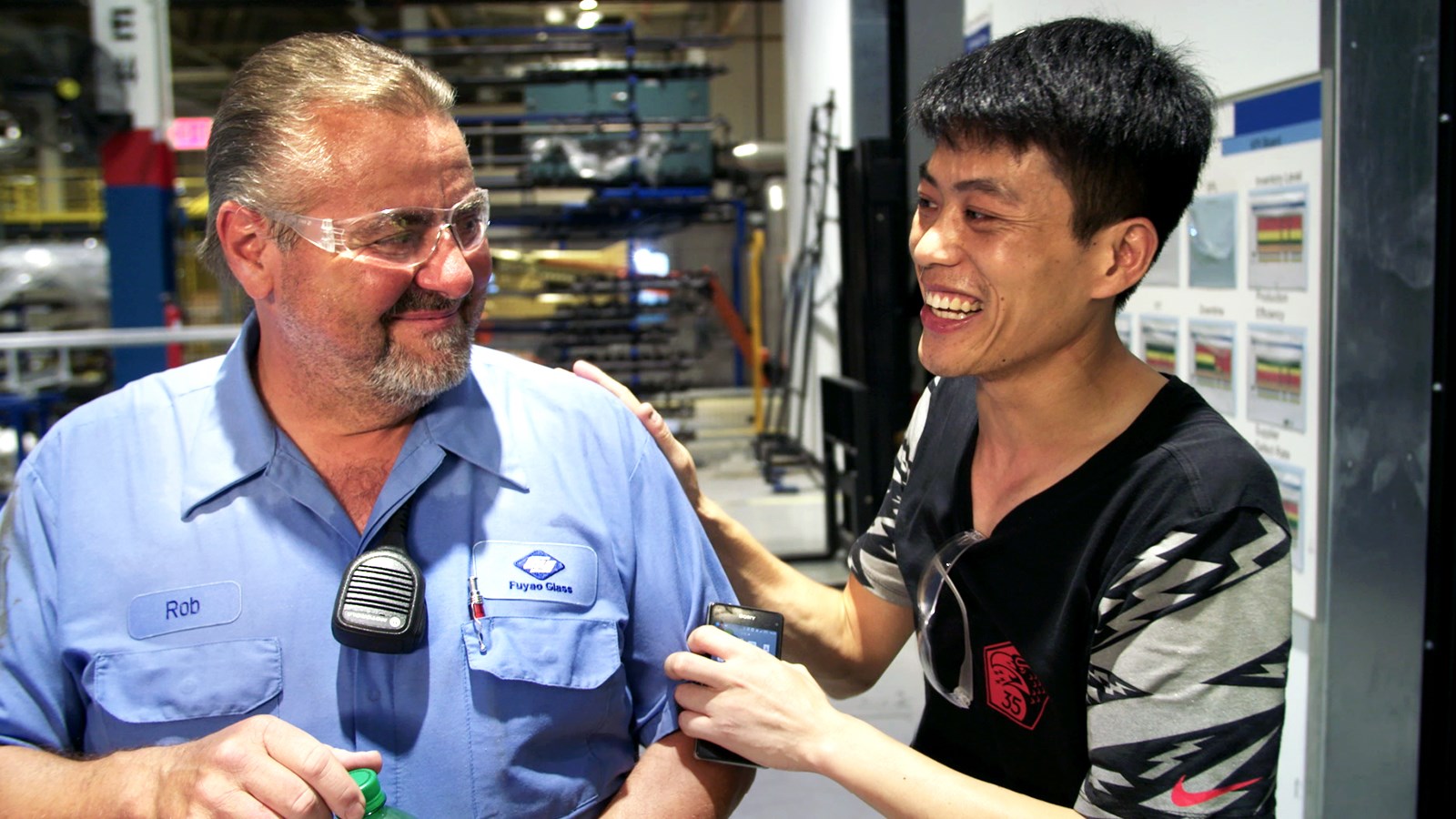 Notably, the Gotham Awards, with the focus on independent cinema, were also a celebration of new talent. Taylor Russell grabbed the Breakthrough Actor for her role in Waves, and Awkwafina beat out an incredible field of actresses to win Best Actress. Expect to see both of these names as the Award season rolls on!