Uncut Gems and The Farewell were the big winners at the Independent Spirit Awards on February 8, 2020. 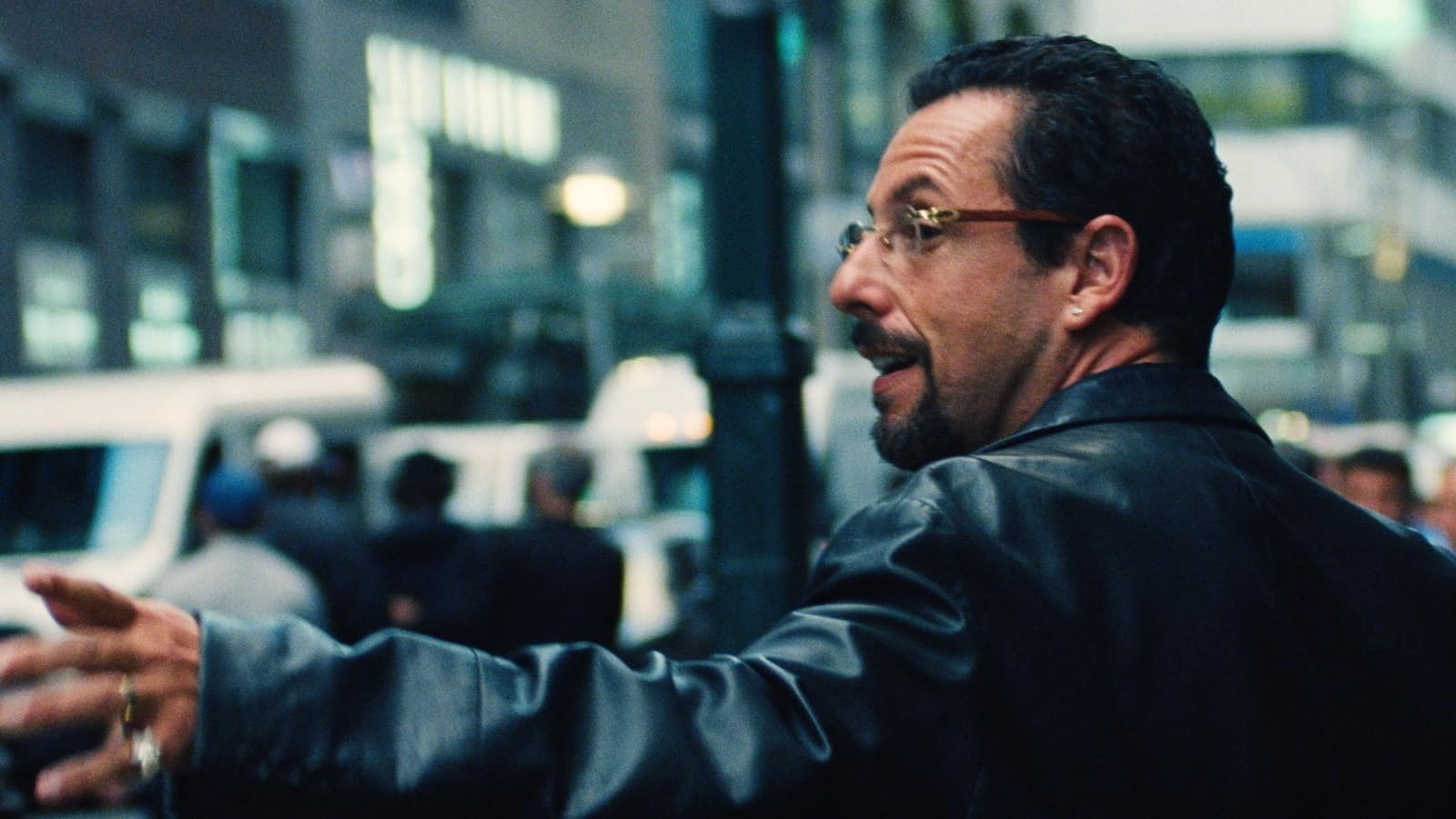 While crossover hit Parasite continues its domination in the Foreign Language categories, the differences between the nominees of the Spirit Awards and the Oscars, to say nothing of the winners, was in high contrast this year. Women and people of color were nominated in EVERY category, and some of the winners represent people not even recognized by the Academy. Some of this diversity can be ascribed to the budget cutoff of the Independent Spirit Awards (i.e. women and directors of color are still not being given the big budget projects that end up at the Oscars), but also is reflective of the "spirit" of the Spirit Awards—recognizing extraordinary talent across all cinema.

The team from SIFF 2018 (and SIFF 2017 New Works-in-Progress project) Retablo was nominated for Best International Film, and while they fell to the Parasite juggernaut, director Alvaro Delgado Aparicio and his cast made the most of the experience, delivering "retablos" to Willem Dafoe and Bong Joon Ho. Celebrating the film community across the world is what awards should be about, congratulations to all the winners at the Independent Spirit Awards for keeping that spirit alive.