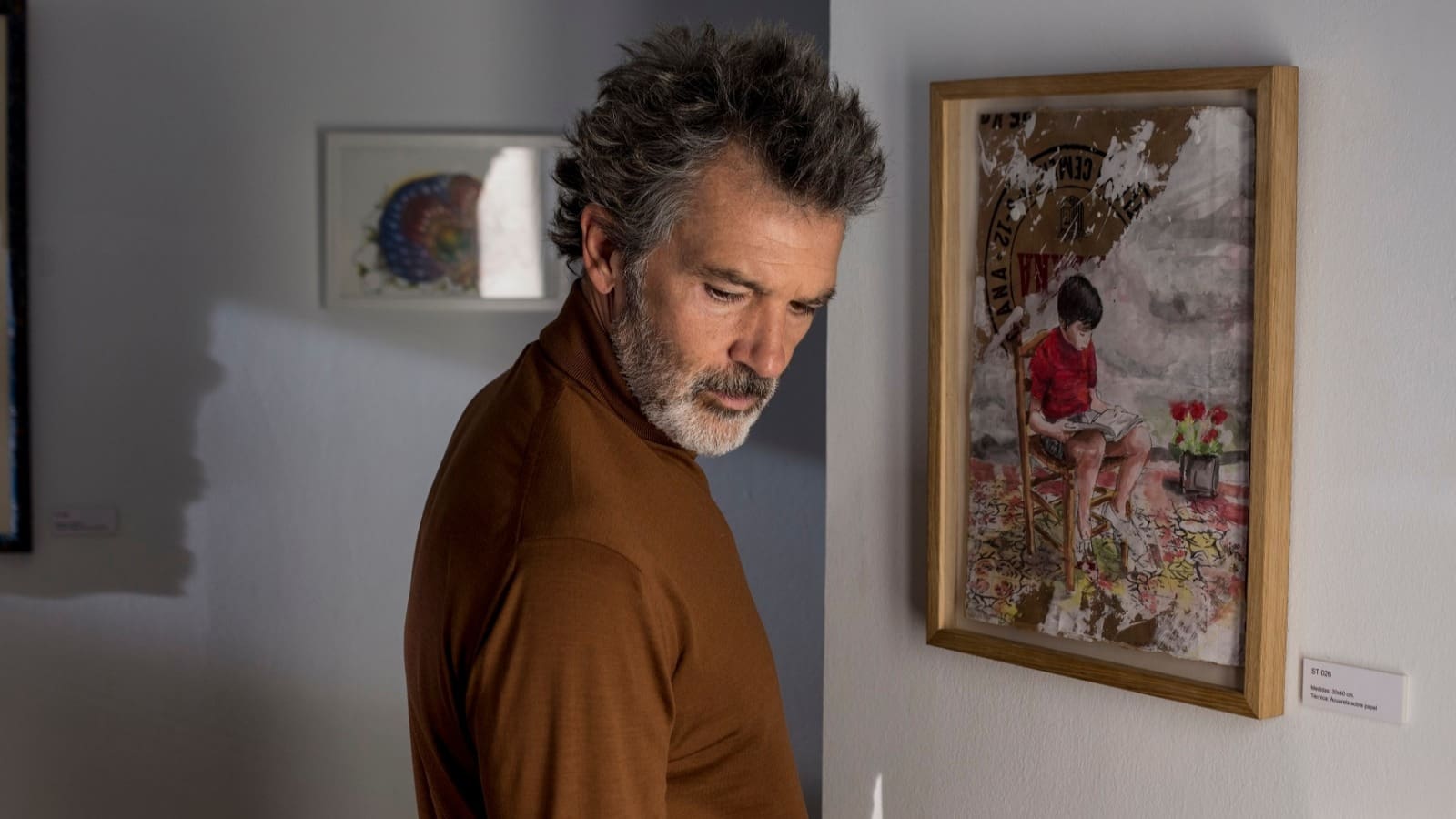 Following the Gotham Awards, the 2019-2020 awards season continued today with the first major critics group announcement, the New York Film Critics Circle (NYFCC).  Known for both honoring the assumed upcoming Oscar players and also some unconventional and beloved choices, many of the winners here go on to be major players in the coming awards season.

SIFF films really shone here, and some of the titles not recognized yet are starting to rise—Antonio Banderas' incredible turn in Pain and Glory, Honeyland with the Best Non-Fiction Film, and Laura Dern and Lupita Nyong'o joining the Actress fields.

With the Golden Globe announcements at the top of next week, the race is on!

Best Screenplay: Quentin Tarantino, Once Upon a Time in Hollywood*

Best Cinematography: Portrait of a Lady on Fire, Claire Mathon