Stan believes that a film that can ethereally present an abstract idea or foreign world and have him believe that it is a brilliant one. He sees film as becoming progressively more “democratcized,” and is excited that filmmakers are using that power to tell their stories. His first pick is an Italian film called I Was a Dreamer about an ex-con returning to his community to make a difference. Struggle for Life is Stan’s second pick, a Belgian comedy poking fun at bureaucrats and capitalists alike. His last pick is Step, a documentary focusing on an all-girl step team at a Baltimore high school. 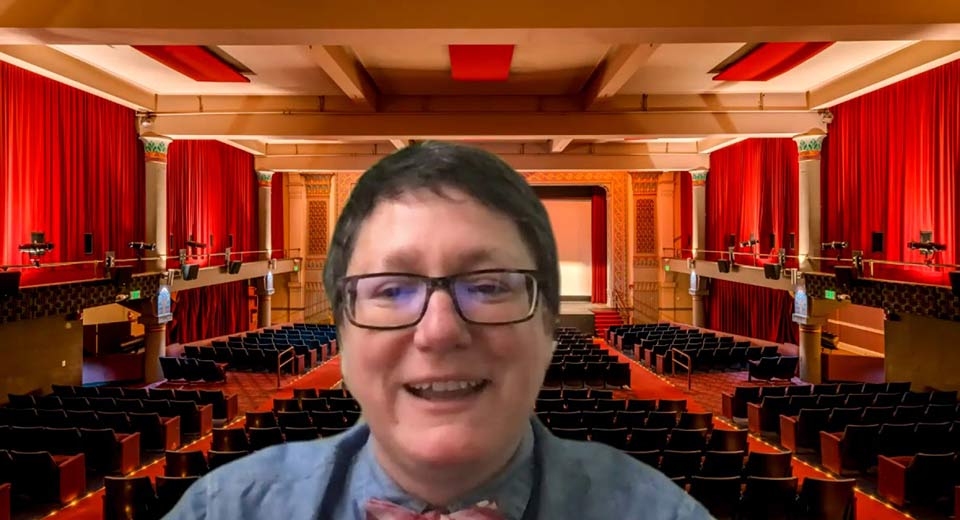 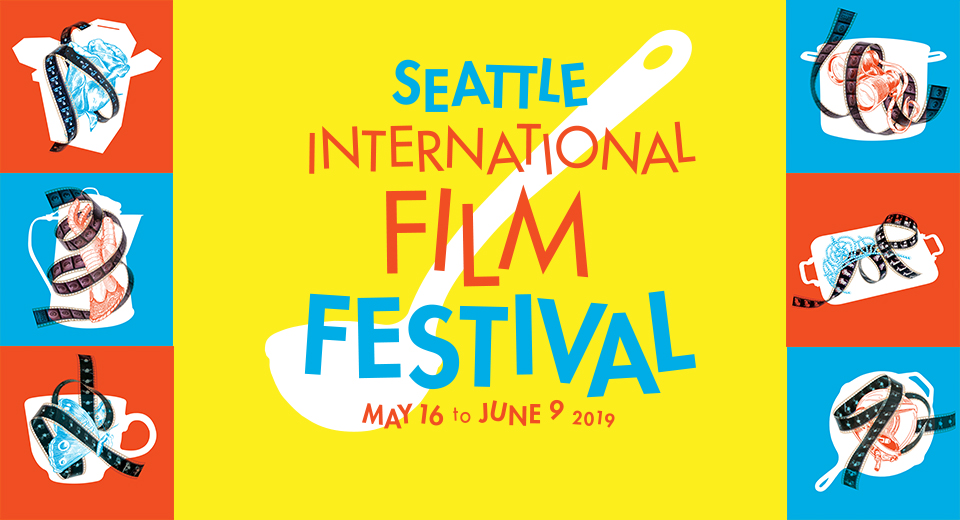 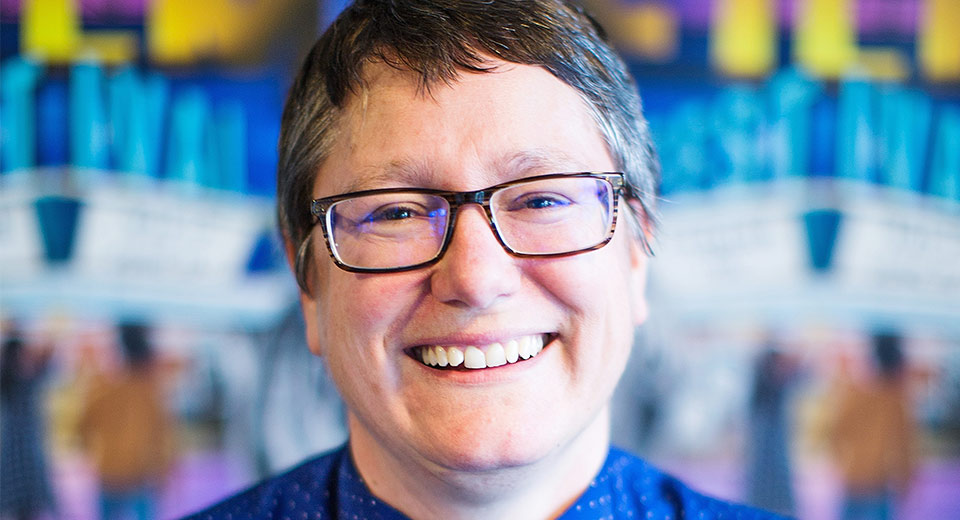