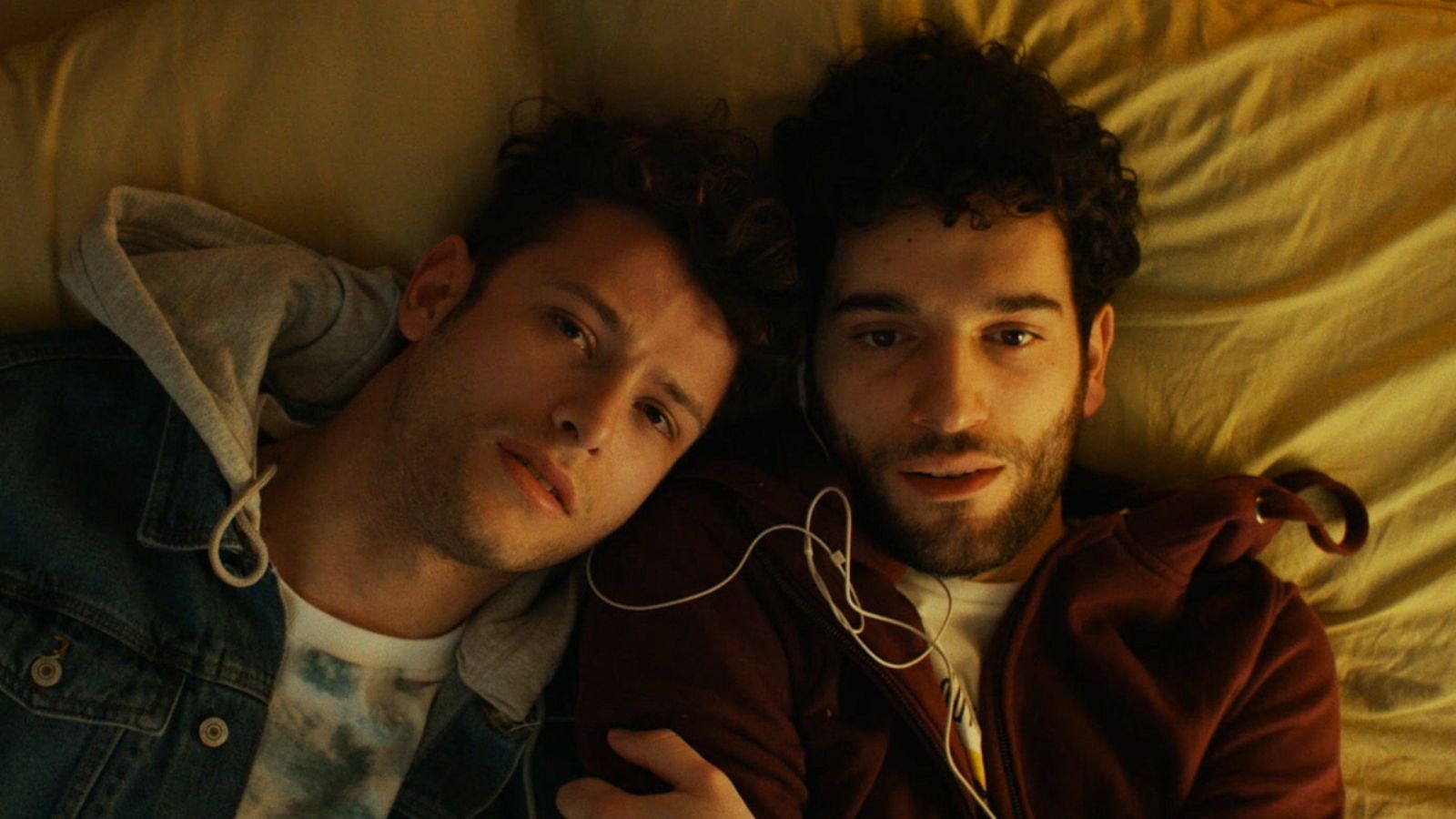 In a sunny district of Naples where everyone knows each other, Mario and Lino, two inseparable friends, live day by day in the monotony of neighborhood life until their fraternal friendship is put to the test.

In a sunny district of Naples where everyone knows each other, Mario and Lino, two inseparable friends, live days that are always the same. Until Lino’s little sister, Annaluce, makes a miracle and becomes the patron saint of the district. Freed from the pressure of being financially responsible for his mother and sister, for the first time he’s able to imagine a life for himself outside of the four walls of his family home. Meanwhile, Mario is experiencing a growing attraction to his friend that so far has gone unnoticed. For both, since that moment, a door opens to a new world that will lead them to take different paths, risking everything, even the most important thing they have: their fraternal friendship. Both erotic and emotionally intense, this mesmerizing debut from Silvia Brunelli is a bold, funny, and wistful film about masculinity, sexuality, and religion.