Breaking Up in Rome 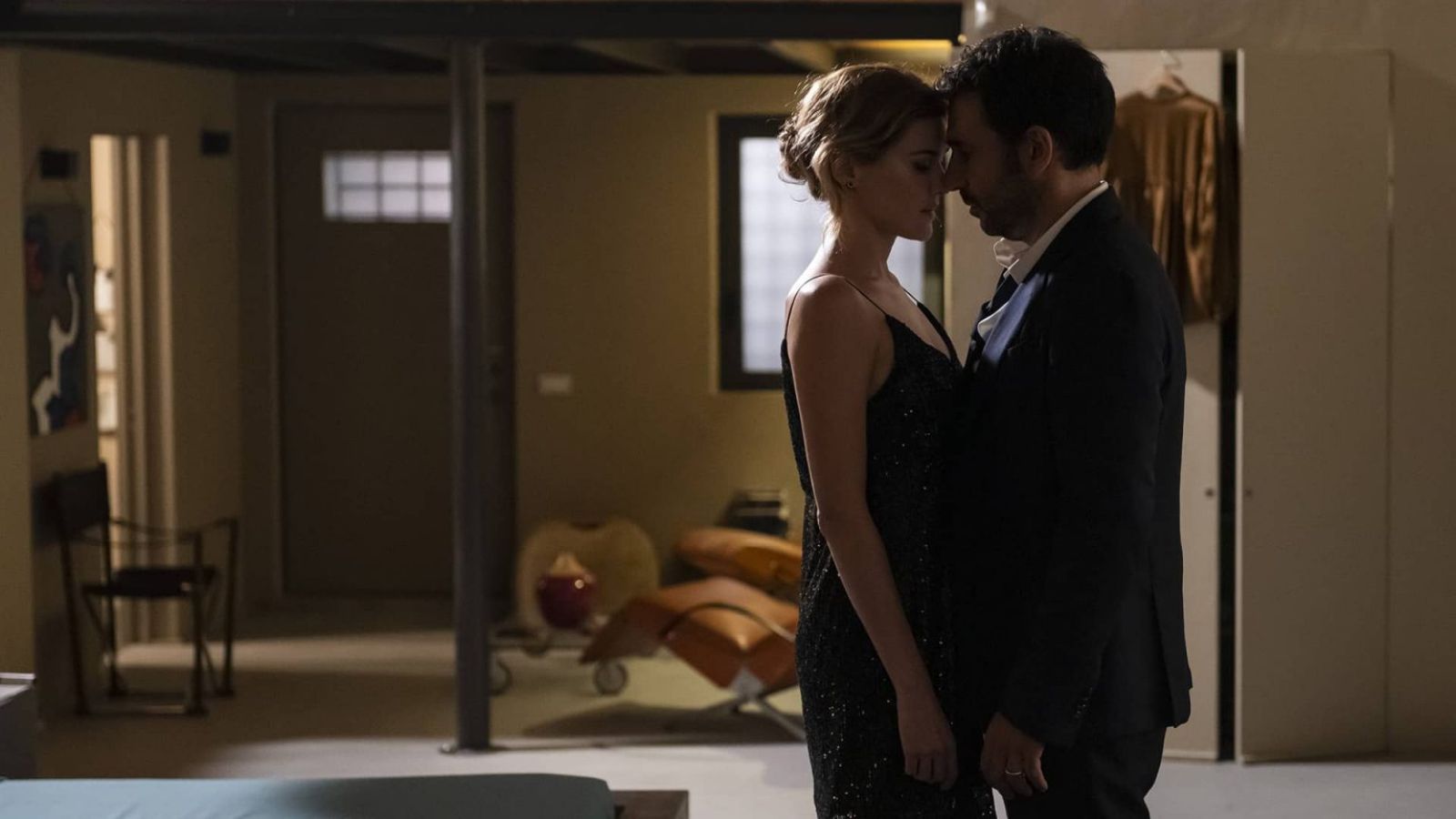 What if you found out your girlfriend's secrets? And what if that secret was her leaving you? Directed by, starring, and co-written by Edoardo Leo, this romantic comedy asks how difficult it is to separate after a long relationship, while paying homage to the eternal city of Rome.

What if you know your girlfriend's secrets? Tommaso (Edoardo Leo, Perfect Strangers) and Zoe (Marta Nieto) have been together for ten years. A stubborn writer, he answers the ‘Agony Aunt’ column of a women’s magazine under the pseudonym Marquez, a secret he has never revealed to Zoe. One day, amongst several letters, he receives one from a girl asking for advice on how to break up with her boyfriend. It is Zoe, his girlfriend. He decides to answer her privately under his pseudonym asking for more details and discovers problems he was unaware of. Every attempt he makes to save the relationship seems to be very hard, especially as Zoe is slowly falling in love with Marquez…