The Adventures of Gigi the Law 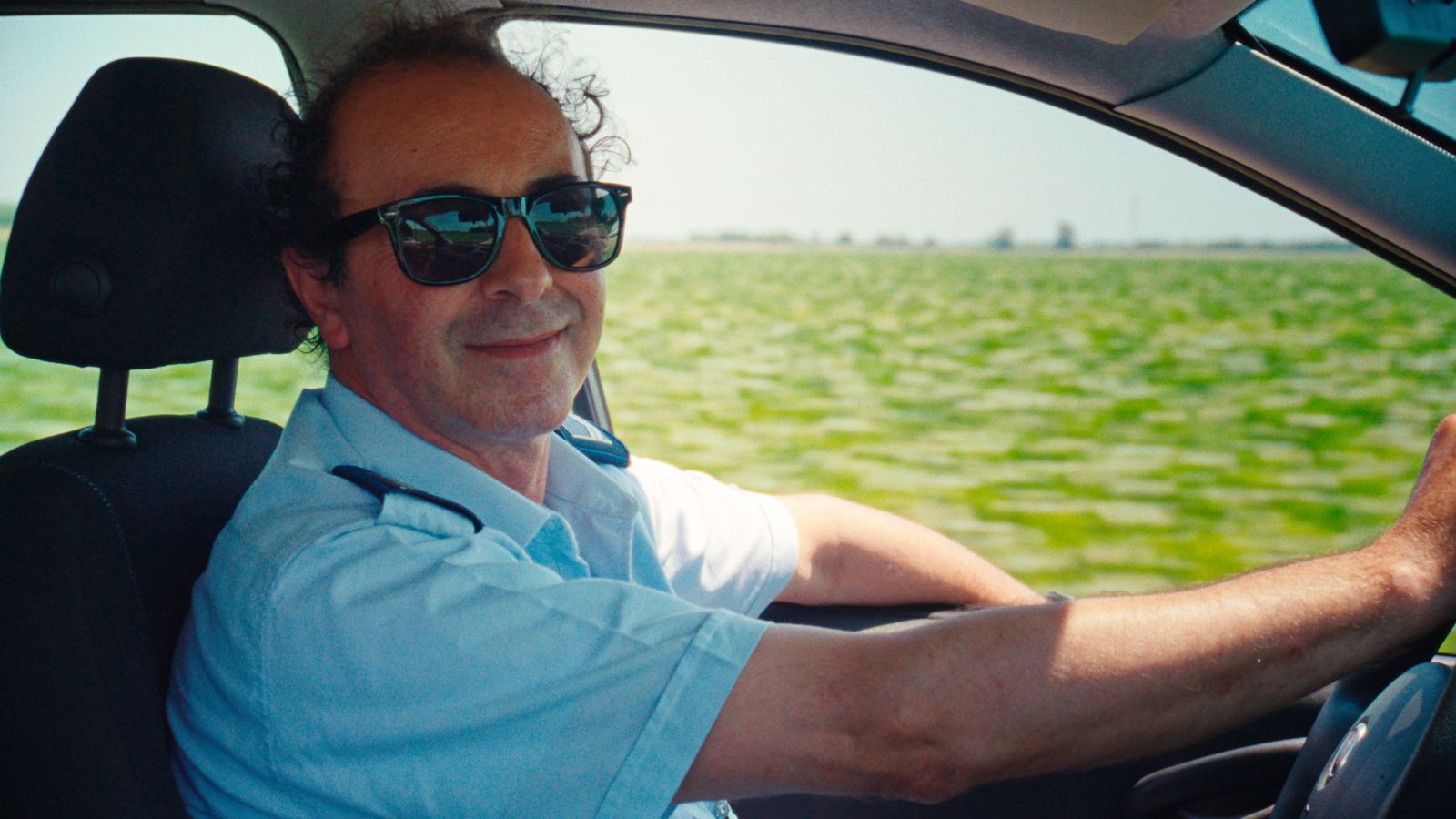 Gigi is a rural traffic officer where nothing ever happens. When a young girl dies (not the first suicide in the town), Gigi starts investigating a strange world, between reality and fantasy, in which a garden is a jungle and where an ever-smiling policeman keeps his heart open to love.

Gigi, a good-natured, contemplative policeman in a small village in northern Italy, spends his workdays making inquiries into minor infractions, checking on residents, listening to his car radio, and flirting with a pretty new colleague. Yet even in this uneventful town, there is a dark undercurrent of melancholy, indicated by a wave of recent suicides on the local train tracks. Alessandro Comodin follows his breakthrough shape-shifter Happy Times Will Come Soon with a slippery, often very funny slice-of-life portrait that drifts into occasional glimmers of surreality. Comodin’s brilliantly expressive use of off-screen space unsettles even as it amuses, creating a world whose contours are just barely discernible, whether cloaked in a nighttime thicket of trees or against the bright sun-dappled countryside.