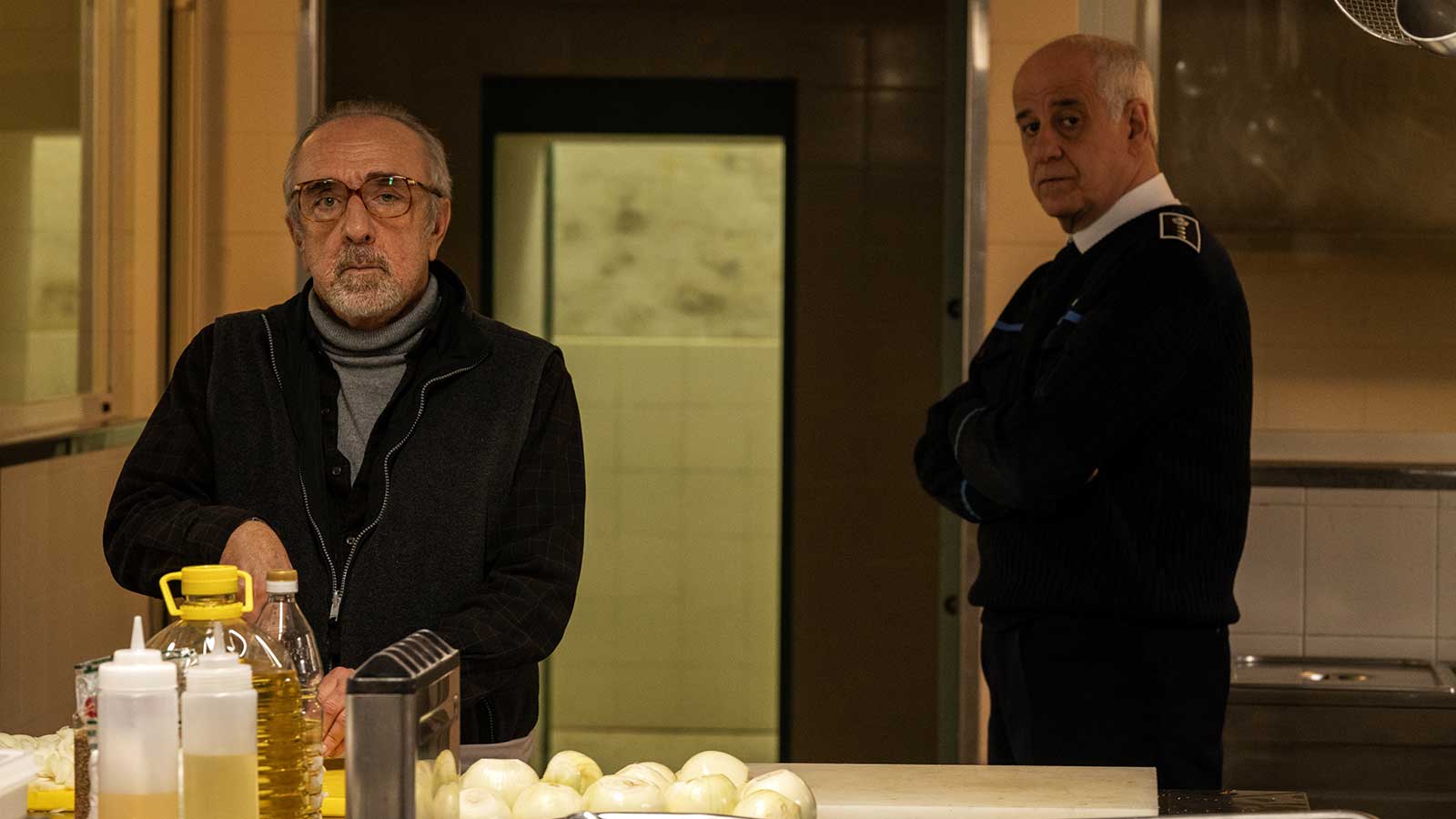 Toni Servillo, Silvio Orlando, and Alba Rohrwacher lead a remarkable ensemble in this tense prison drama, where any wrong choice could lead to violence.

Something goes wrong with the decommissioning of a remote prison, accidentally leaving behind a group of inmates, and an even smaller number of guards. Isolated from the rest of the world, the traditional prison rules begin to break down, and the convicts begin to assert their power. Gaetano (Toni Servillo), the captain of the prison guard, is the only one who can challenge mafia boss Lagioia (Silvio Orlando). Together the two must find a common ground to keep the peace in a tense, high-stakes, stand-off between the guards and the convicts. Director Leonardo Di Costanzo captures the daily rituals of prison life without letting up on the tension, while Servillo and Orlando deliver bravura performances as two men whose thorny relationship captures both the dangers and the absurdity of life in prison.