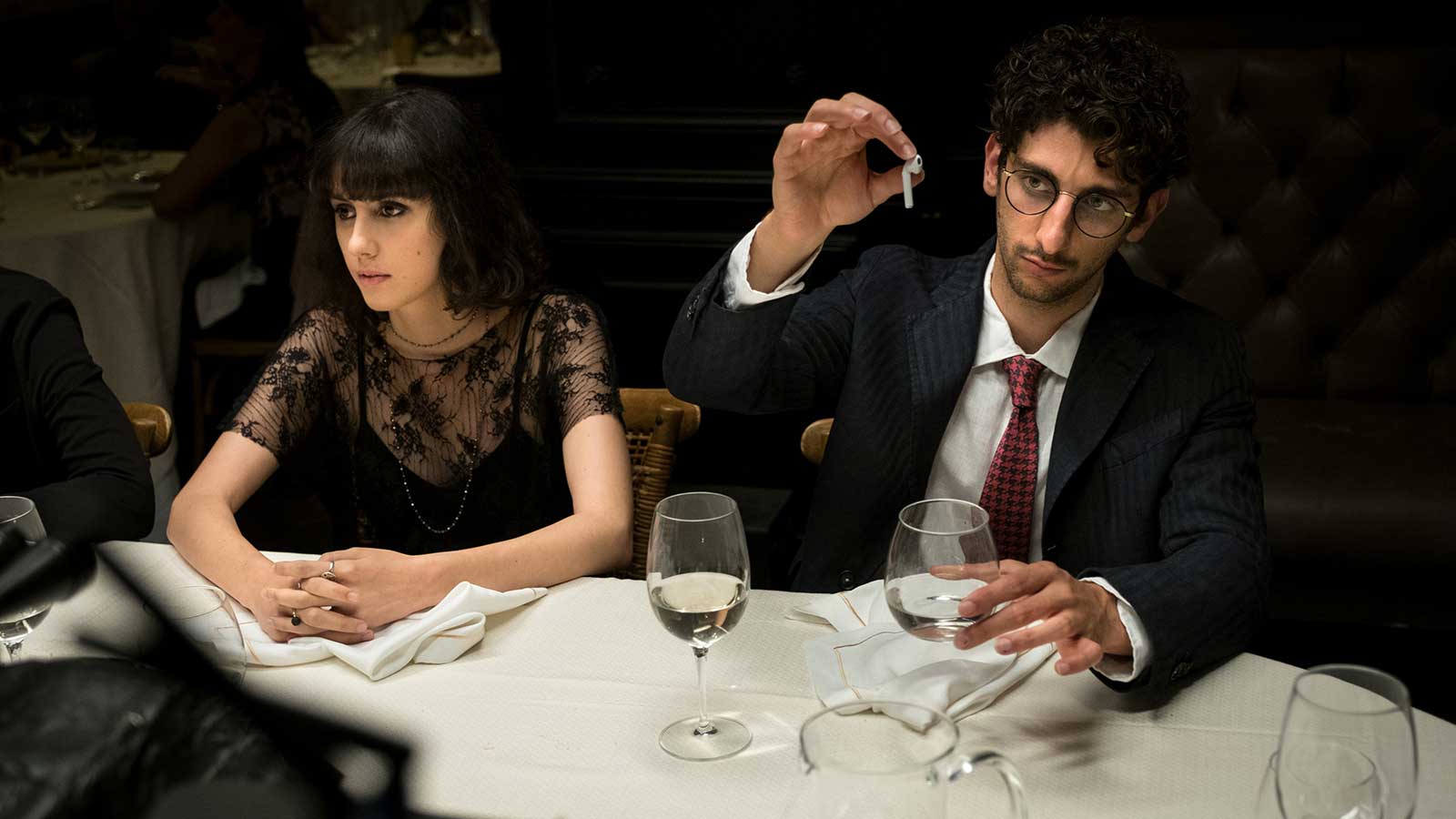 The Pavone and Vismara families are complete opposites. One bourgeois and intellectual, while the other proletarian and Fascist, these apparently contrary family units share the same jungle: Rome. A trivial accident brings the two together and the madness of a 25-year-old will set them on a collision course, revealing that everyone has a secret, no one is what they seem—and we are all predators. Buoyed by an inspired ensemble cast and featuring a vast network of characters, including an assistant professor obsessed with the mystery of Nietzsche’s virginity (Castellitto); his father, a philandering doctor (Massimo Popolizio); his filmmaker mother (Manuela Mandracchia); a brash gun-shop clerk (Giorgio Montanini) and many others, The Predators goes to absurd lengths to reveal harsh, hilarious truths about class structure in contemporary Italy.