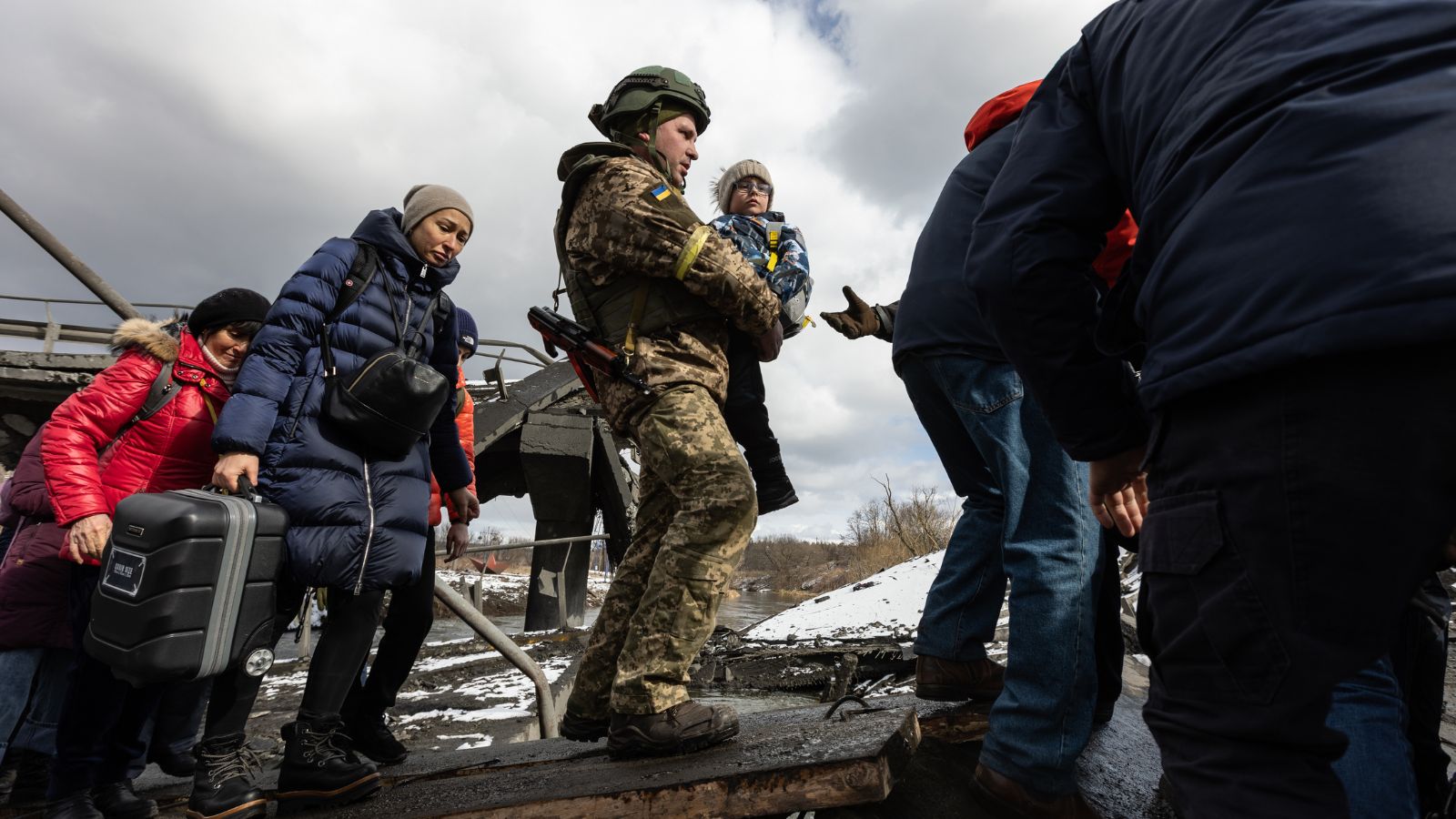 Acclaimed filmmaker Evgeny Afineevsky returns with a moving, behind the headlines account of the Ukrainian people’s resistance and resilience during the 2022 Russian invasion.

In 2015, Evgeny Afineevsky’s eye-opening documentary Winter on Fire: Ukraine's Fight for Freedom allowed the world to bear witness firsthand to the explosive events of the Maidan Revolution and the Ukrainian protestor’s heroic, months-long struggles against the brutality of their authoritarian president, Viktor F. Yanukovych, and the Berkut, his special riot police. Now, he returns with a new testament to the courage of the Ukrainian people and their astounding ability to unite as a people to defiantly defend their country until ‘the last drop of blood’. Picking up after the events of Maidan, Afineevsky unravels the politics and movements in central Europe over the last eight years, mapping out the events leading up to the invasion. With unprecedented access to the events on the ground, he weaves together personal stories of civilians, soldiers, journalists, and international volunteers to give voice to the millions of people whose lives have been turned upside down by eight years of conflict.