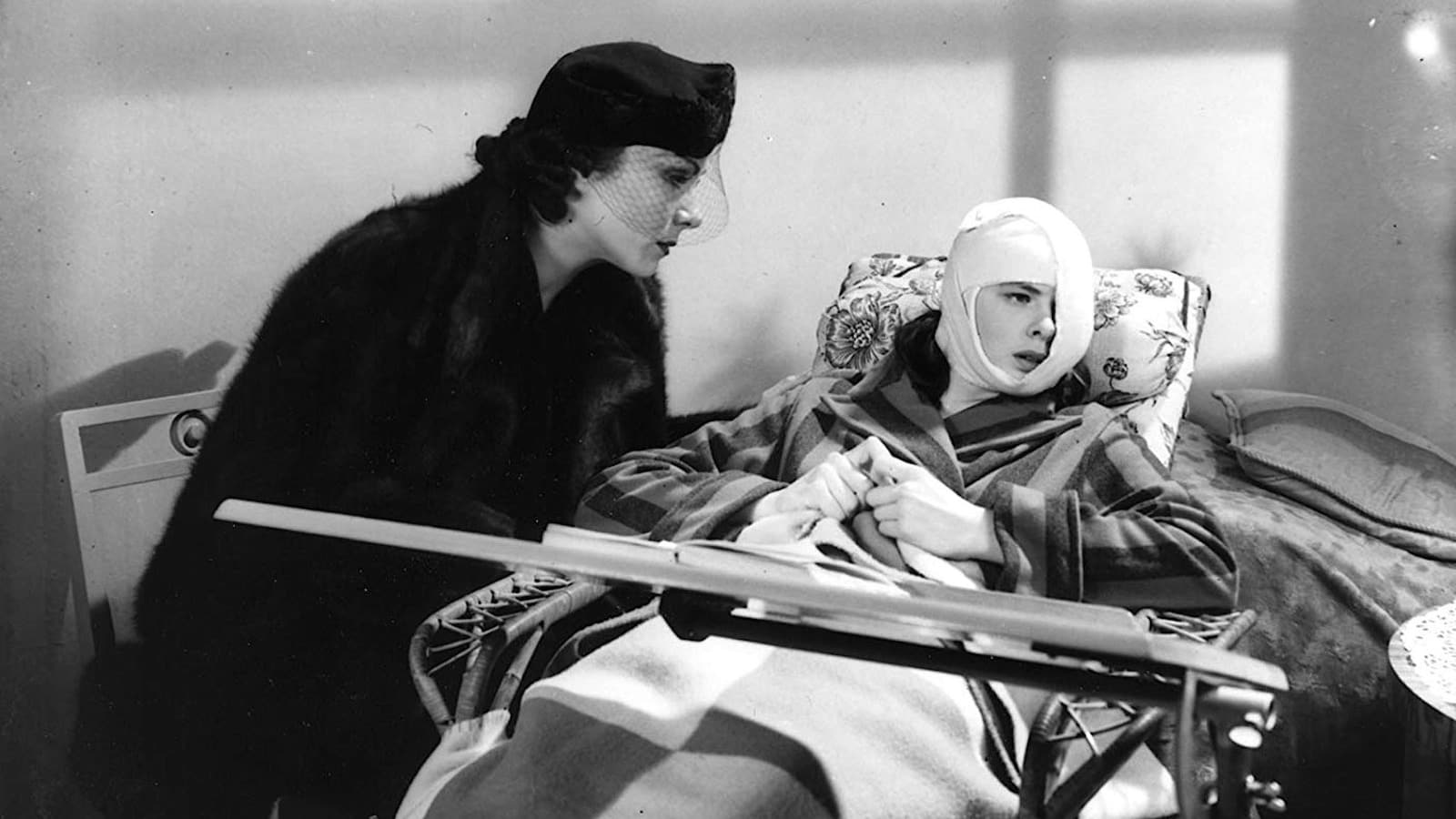 Legendary star Ingrid Bergman, pre-Hollywood, plays a disfigured gang boss who goes against her criminal cohorts in a last chance at redemption.

Ingrid Bergman may be the most beautiful and talented actress in cinema history, but the closest she came to film noir during her Hollywood career was a pair of films for Alfred Hitchcock (Spellbound and Notorious). To behold Bergman as a genuinely noir character we reach back into the film vaults of her Scandinavian homeland for this timeless 1938 classic. Anna Holm (Bergman), horribly disfigured in a childhood accident, has become the embittered leader of a gang of blackmailers. After using her ill-gotten gains to have her face surgically repaired, she leaves her criminal life behind to become governess to a wealthy family. But some of these upper crust characters are more rotten as her old gang-mates, who—this being noir—are fated to emerge out of her past. The 1941 Hollywood remake, with Joan Crawford in the lead, doesn't hold a candle to this fully wrought Nordic melodrama, with 23-year-old Bergman displaying the range that would soon make her an international superstar.