Any Number Can Win 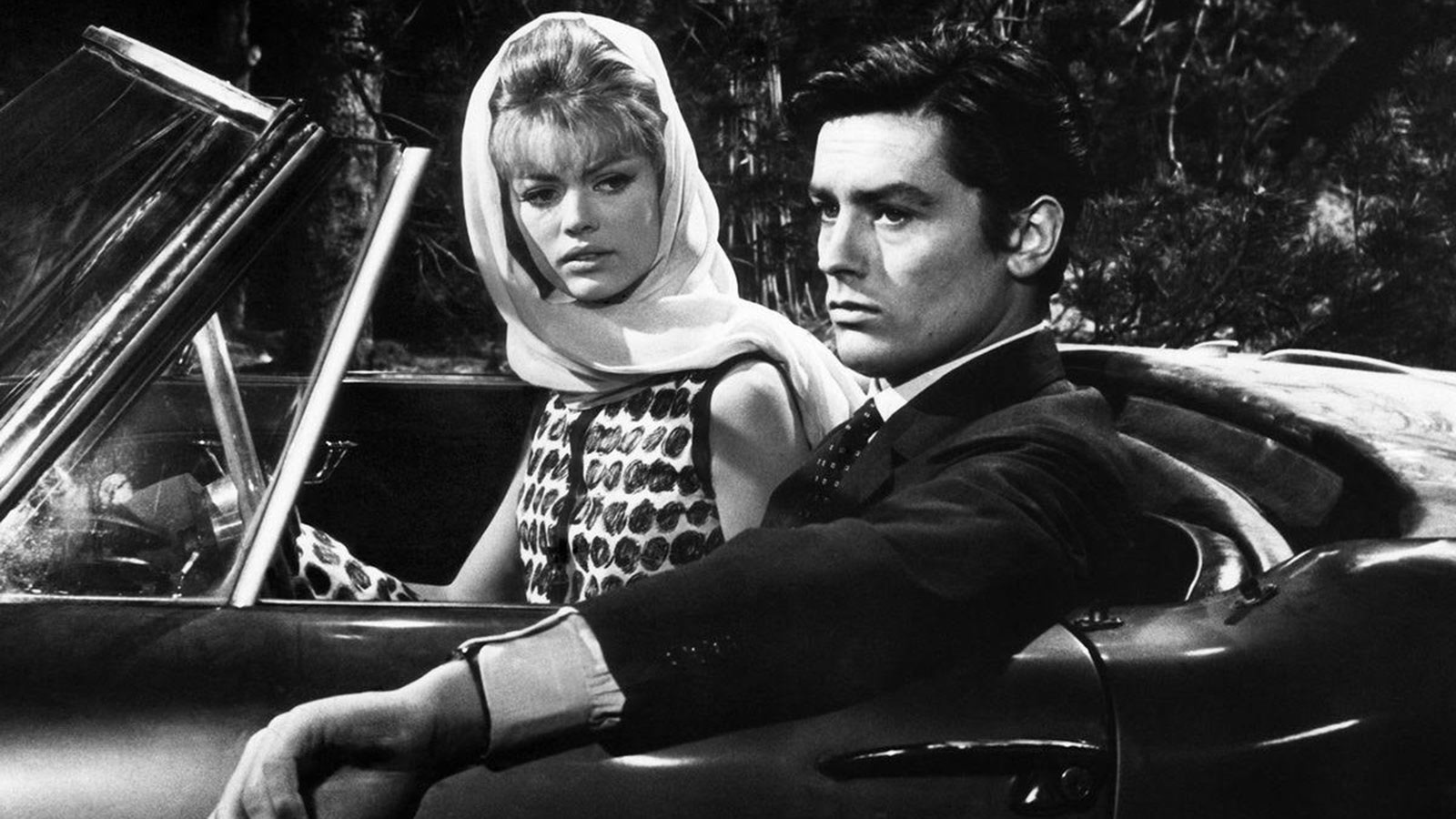 Aging crook Charles (Jean Gabin), recently paroled from prison, postpones a quiet retirement for one last high-stakes job—the robbery of a Cannes casino. The key to his plan is the advance work of cocky petty thief Francis Verlot (Alain Delon), whom Charles fears may enjoy a bit too much his masquerade as a roguish playboy. When the night of the "big grab" comes, will Francis be able to execute his grueling part of the daring two-man robbery? Screenwriter Audiard, hugely popular in France for his slangy pulp novels, scripted with the prolific Albert Simonin, adapting a novel by San Francisco-based ne'er-do-well Zekial Marko (Once a Thief). The French-U.S. co-production was a smash hit thanks to its teaming of France's greatest star, Gabin, with a handsome young challenger to his throne, Delon. The films works on every level; not only as a bravura heist movie, but also as a compelling tale of the experienced, aging pro trying to collaborate with an arrogant, virile, younger version of himself. The terrific early '60s jazz score by Michel Magne even produced a hit instrumental single in the U.S., "Any Number Can Win," by Jimmy Smith.