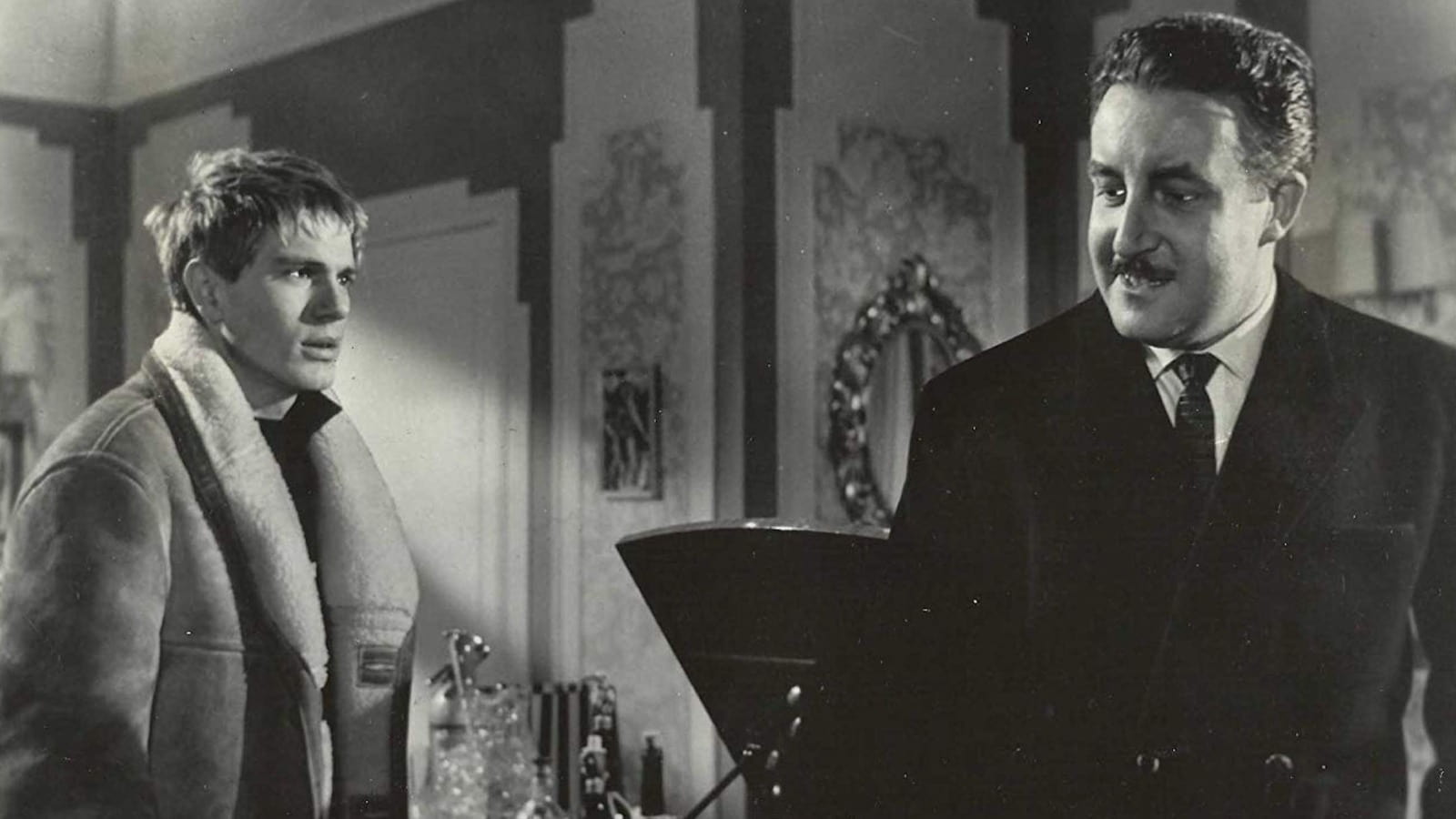 A salesman whose car is stolen risks his life to retrieve it in London's underworld. The villain? Peter Sellers in an unexpected, terrifying turn.

John Cummings (Richard Todd) is a downtrodden London cosmetics rep struggling to keep pace in a changing culture while trying to hold his failing marriage together. To perk up his shopworn image, he buys a sporty new car from shady operator Lionel Meadows (Peter Sellers)—not knowing Meadows' business is merely a front for an auto theft and chop-shop racket. When Cummings' uninsured Ford Anglia is stolen, with his sales kit inside, his life hits bottom, especially when the police show no interest in helping. Desperate, Cummings hunts for the car himself—igniting a life-or-death struggle in London's brutal underworld. Peter Sellers is terrifying in this rare dramatic role, creating a memorably venal villain without a trace of his trademark humor. Richard Todd is utterly compelling as a desperate man trapped between the cruel machinations of the legitimate business world and ruthless black marketeers—both equally vile. This is British "kitchen sink" cinema with a nasty noir twist.