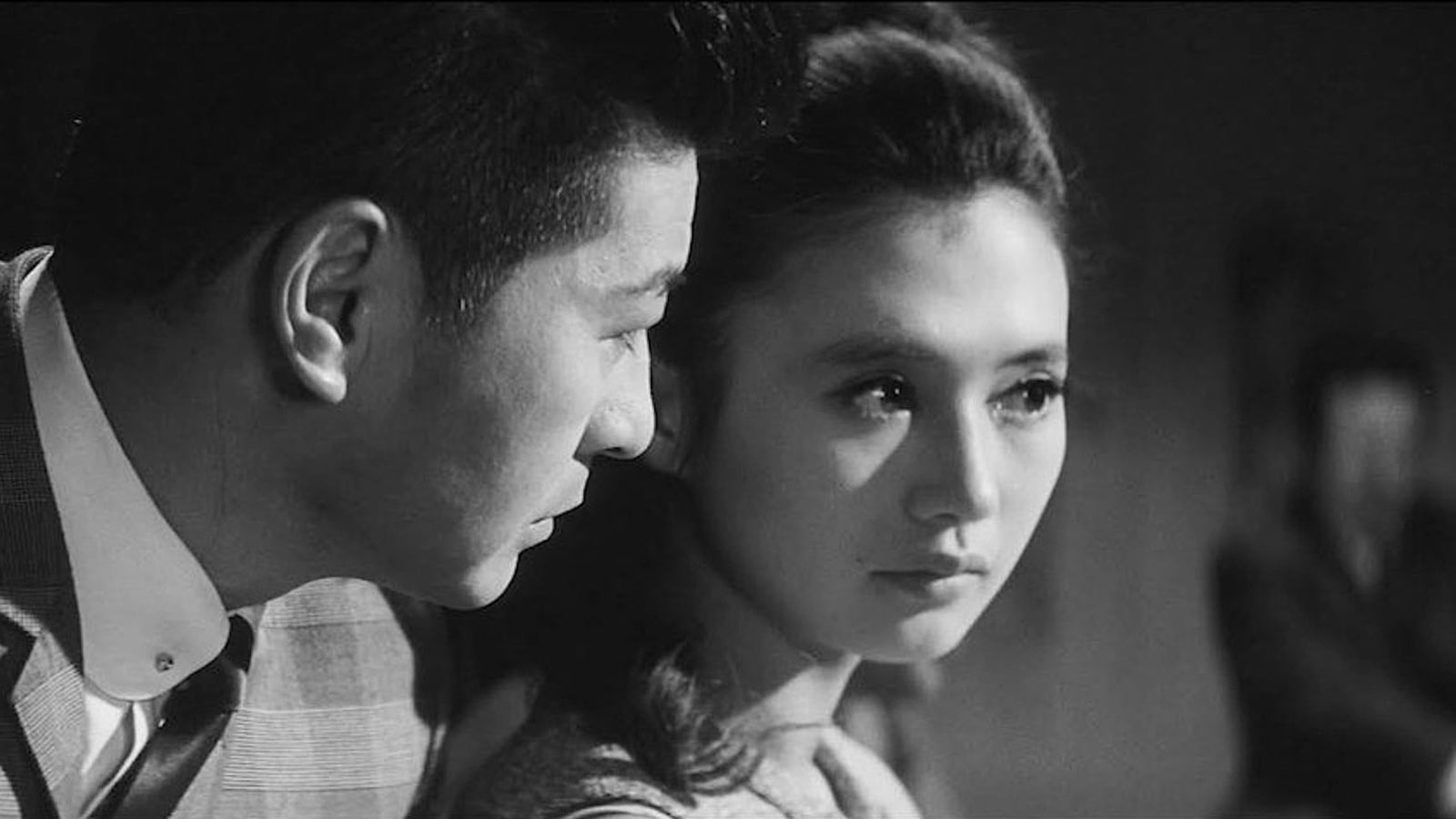 An ex-con falls under the spell of a reckless young gambler whose pursuit of danger has no limits. A superbly stylish masterpiece of existential noir.

Aging yakuza soldier Muraki (Ryô Ikebe), released from prison, returns to an underworld he barely recognizes. Rival gangs have joined forces, and his skills and fealty no longer seem necessary or appreciated. His loyal girlfriend now feels like a domestic dead-end. Adrift as a modern-day ronin, Muraki encounters the beguiling and mysterious Saeko (Mariko Kaga) in a gambling den; before long her reckless craving for excitement pushes them to dangerous extremes they seem unable, or unwilling, to resist. From this simple premise director Shinoda crafts an electrifying masterpiece of existential noir, a film so sleek and sensual in its imagery, editing, and soundtrack it's almost impossible to believe it was made in 1964. Ryô Ikebe and Marika Kaga bring so much smoldering heat to their roles, you may not realize they never share a moment of physical intimacy—as if sex could equal the roaring adrenaline rush their mind games provide. Who will get pushed over the edge?