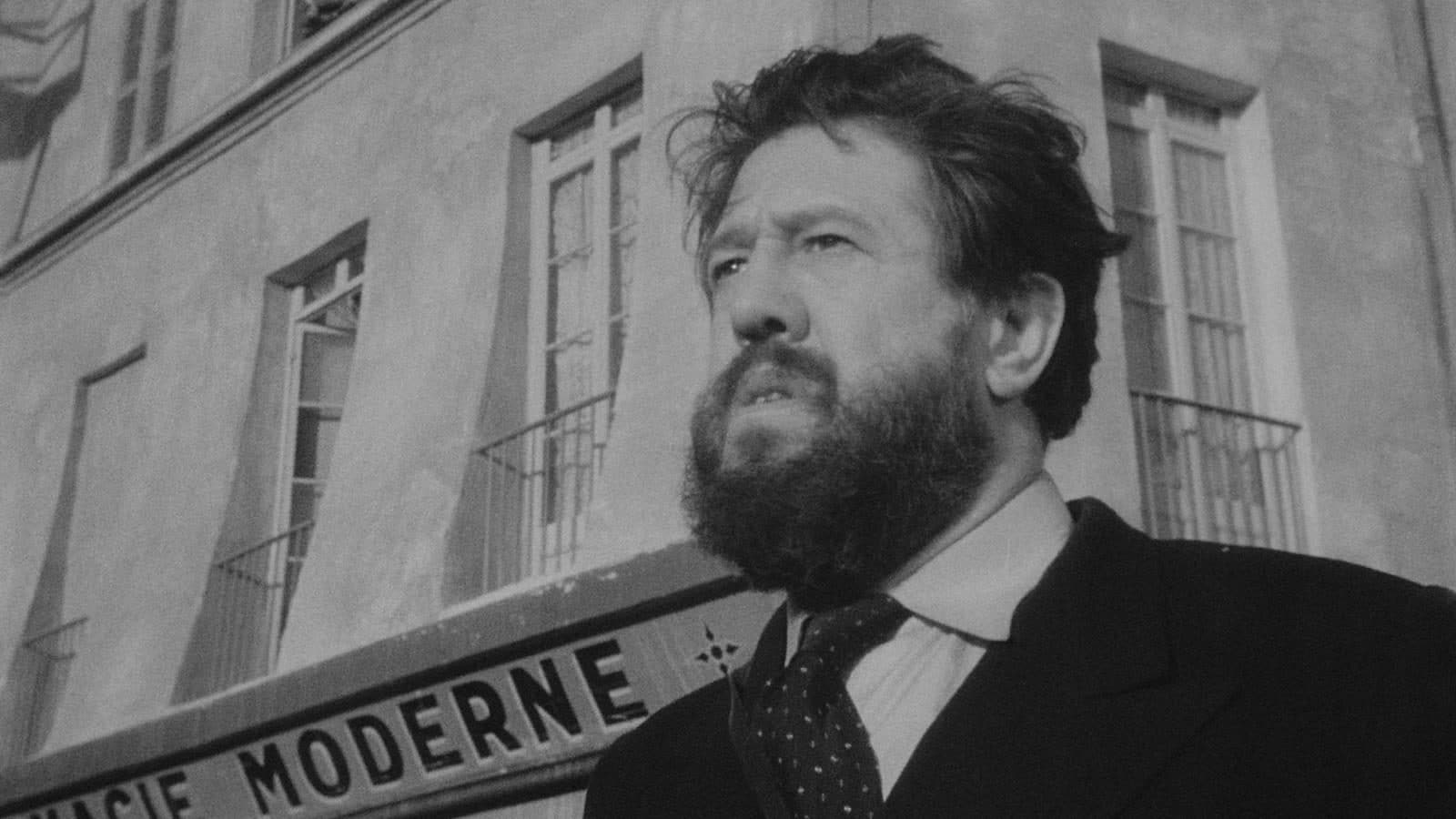 A social outcast is framed for the murder of a woman in a rural French village. The finest film in the storied career of director Julien Duvivier.

When a woman is murdered in a provincial French town, the killer targets the perfect fall guy—Monsieur Hire (Michel Simon), an antisocial oddball with a taste for rare meat and runny cheese, whom the townsfolk already find irritating. Compounding matters, Hire harbors unrequited love for the local femme fatale (Viviane Romance), who is the killer's lover and accomplice. The conspirators manipulate local opinion against Hire, and when evidence turns up in his apartment confirming the town folk's suspicions, things turn violent. Adapting a 1933 novel by Georges Simenon, arguably the 20th century's greatest writer of crime fiction, director Duvivier creates a provocative film squarely aimed at countrymen who succumbed to the fear and paranoia sown by the occupying Nazis. This was the first film Duvivier made in liberated France after his self-exile in Hollywood, and its stinging rebuke of French collaborationists nearly derailed his career. Michel Simon, one of France's most beloved actors, offers a memorable portrayal of the outcast who runs afoul of the town's mob mentality. Duvivier maintained that Panique was his finest film. It's one that, unfortunately, never goes out of date and never loses its impact.