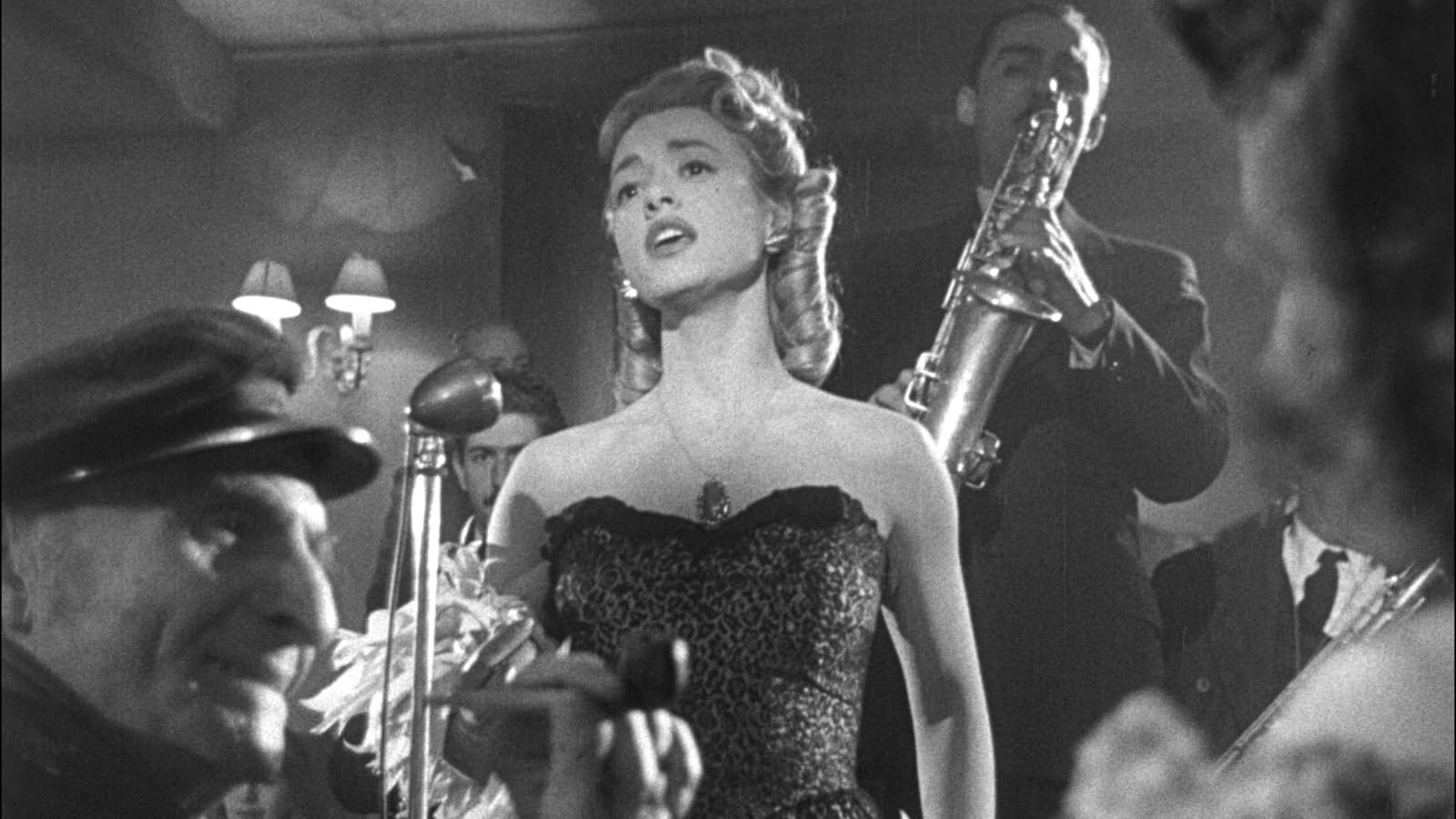 A proto-feminist reimagining of Fritz Lang's 1931 classic M, about the hunt for a serial killer who preys on children.

In Noir City's first festival of international noir (2014), the Film Noir Foundation preserved and presented this unknown third remake of M, Fritz Lang's seminal 1931 thriller—El vampiro negro is a revisionist take on the tale, made in Buenos Aires in 1953. Argentine beauty Olga Zubarry stars as a cabaret singer trying to protect her young daughter (Nelly Panizza) from a mysterious murderer while parrying the advances of the prosecutor (Roberto Escalada) pursuing the killer. Popular comedic actor Nathán Pinzón goes against type as the disturbed pedophile hiding in plain sight. The moody cinematography of Anibal González Paz makes this every bit as noir as versions directed by Lang and Joseph Losey (1951). The script—co-written by The Beast Must Die's multi-talented cinematographer, Alberto Etchebehere—is a proto-feminist reimaging of M, focusing on female characters ignored in the earlier films. El vampiro negro is a major rediscovery and Noir City is proud to present this pristine digital restoration, which should lead to a worldwide reappraisal of the films of Uruguay-Argentine writer-director Román Viñoly Barreto.