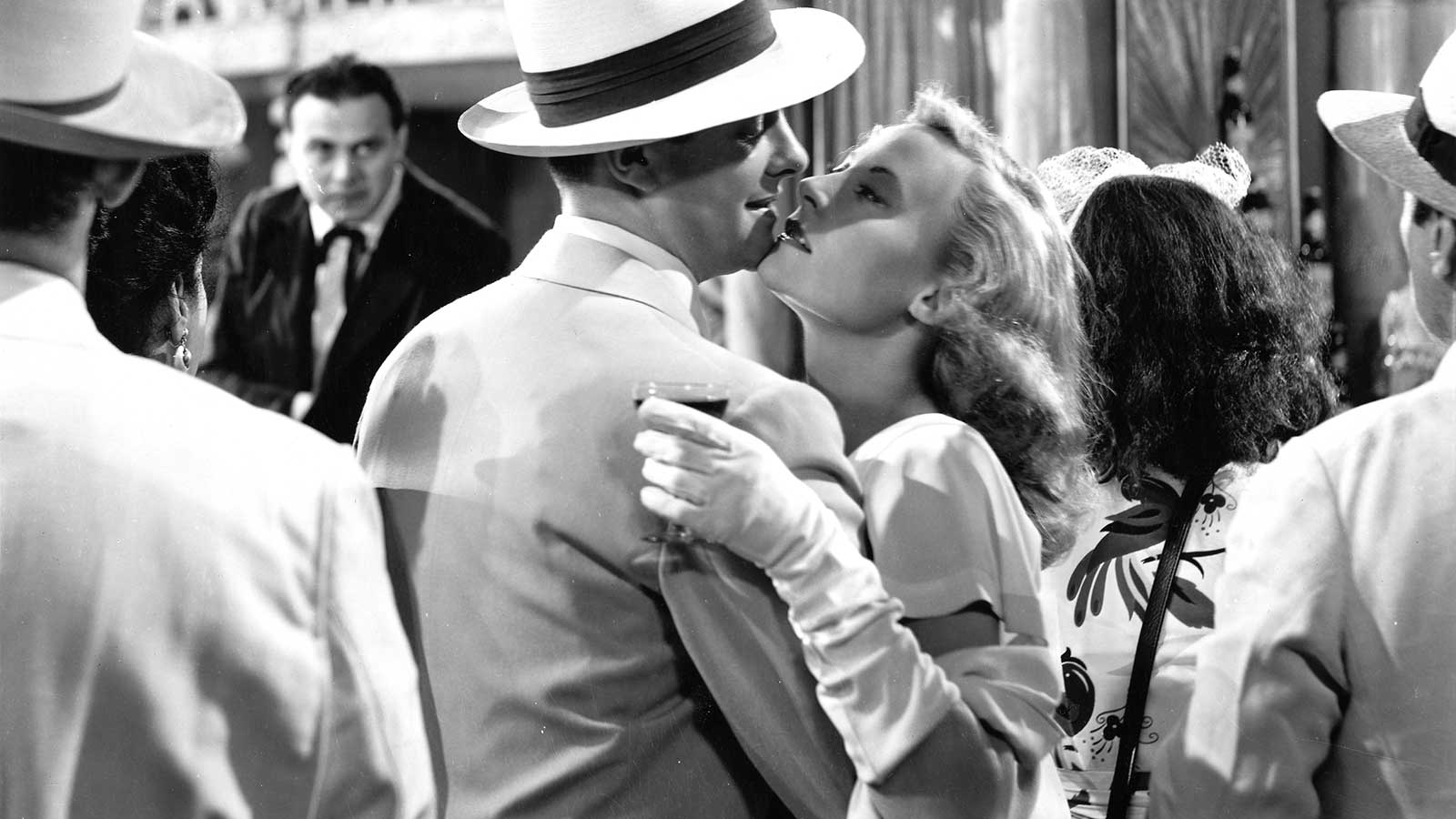 In this intriguing film noir rarity, a drifter becomes chauffeur to a sadistic gangster and winds up falling for his wife, setting off a nightmarish chain of events. Presented on 35mm.

One of the strangest films of the 1940s is at long last restored to its original bizarre glory! Drifter Robert Cummings is hired as a chauffeur by shady operator Steve Cochran, but soon realizes that his boss is a crazy crook. What’s an honest guy to do? Obviously: fall in love with the boss’ comely French wife (Michèle Morgan) and help her escape to Havana! That’s the set-up for a dreamily hypnotic noir, in which nothing is quite what it seems — even the supposed rules of conventional storytelling. As close as any Hollywood film of the era came to presaging the dark and dreamy world of David Lynch.