The Facts of Murder 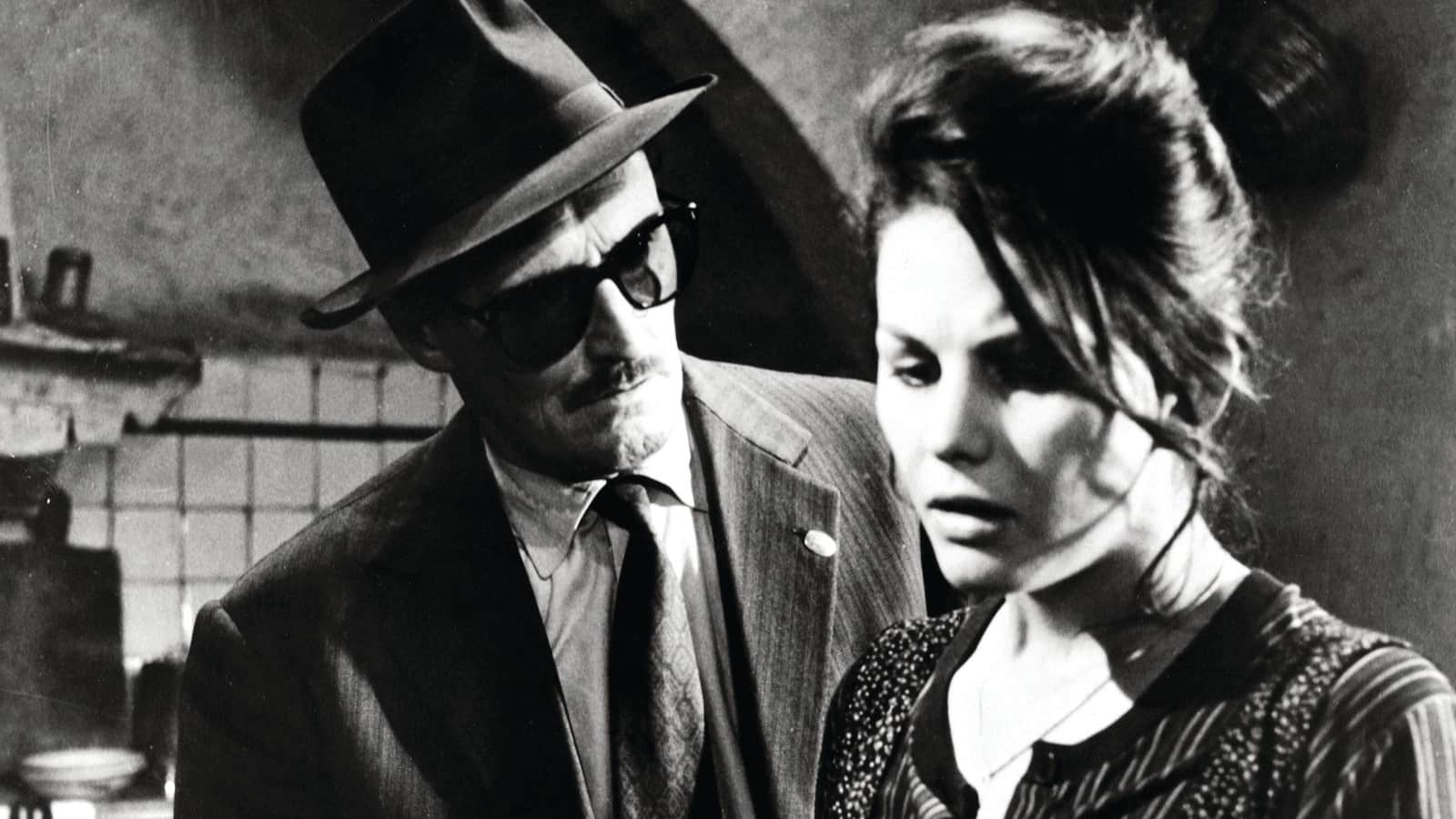 The robbery of a palazzo apartment by a masked thief is treated casually by polizia inspector Dr. Ciccio Ingravallo, until a witness in a neighboring apartment turns up murdered. Soon enough, improbable coincidences—and suspicious behavior by many of the building's tenants and visitors—set the inspector and his motley cops on a hunt that reveals profound and comical elements of postwar Italian society. Germi's technique is as far from Antonioni as one could imagine; his adaptation of the popular 1946 novel, the most famous Italian mystery of its era, is an engaging miscela of thriller, policier, black comedy, and subtle social commentary. Germi himself portrays the beleaguered but dogged Dr. Ingravallo, a Columbo prototype ("I'm not a real doctor!"), albeit more roguish with his square jaw, dangling cigarette, and tinted specs. A gorgeous score by Carlo Rustachelli supports a marvelous array of performers, including the impossibly gorgeous Claudia Cardinale in one of her earliest roles. Less noir than a police procedural—but hugely entertaining by any label.