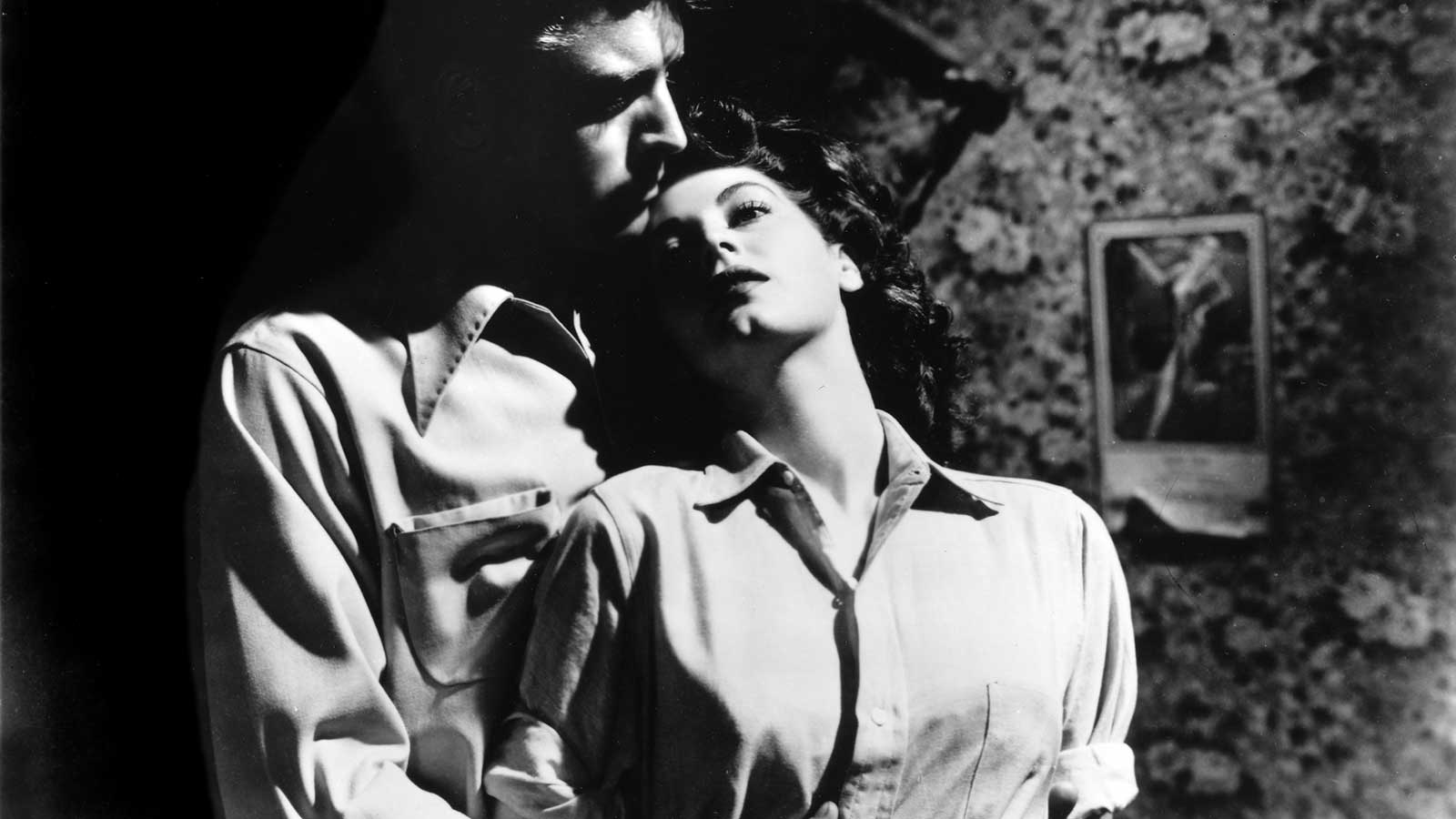 Based on an Ernest Hemingway short story, this classic noir uses flashbacks to tell the story of a ex-boxer named The Swede, and how love and betrayal destroyed his will to live.