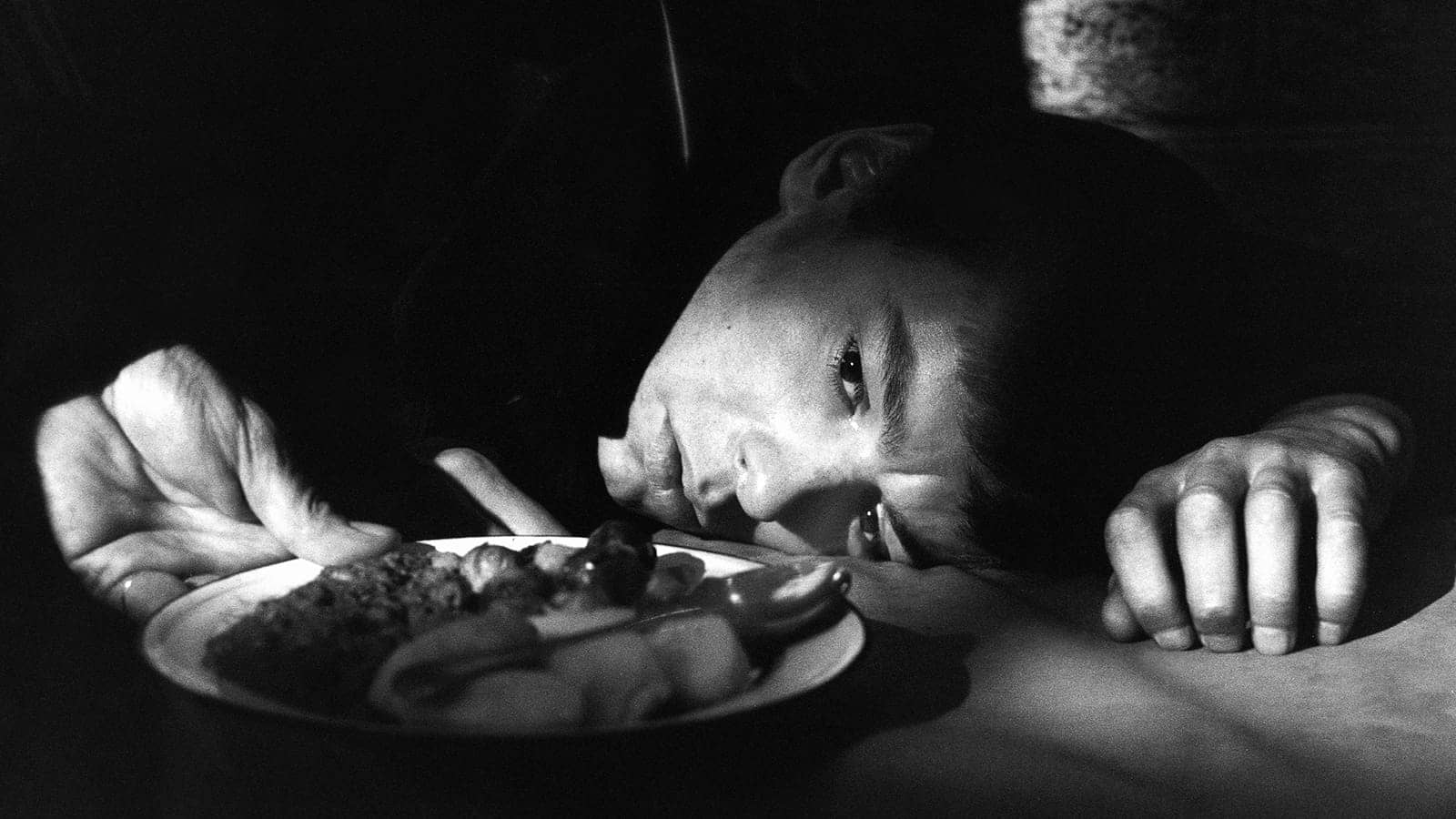 Dirk Bogarde gives a brave and compelling performance as a prominent British barrister blackmailed for his closeted homosexuality. A landmark film!

Dirk Bogarde gives a compelling performance as a British barrister blackmailed for his closeted homosexuality. This suspenseful thriller is also a landmark of queer cinema; not only was it the first British film to use the word "homosexual," it triggered a campaign to overturn the national law which held homosexuality to be a punishable offense. Sylvia Syms tops a fine supporting cast as Bogarde's loyal wife, a role of complexity and compassion.