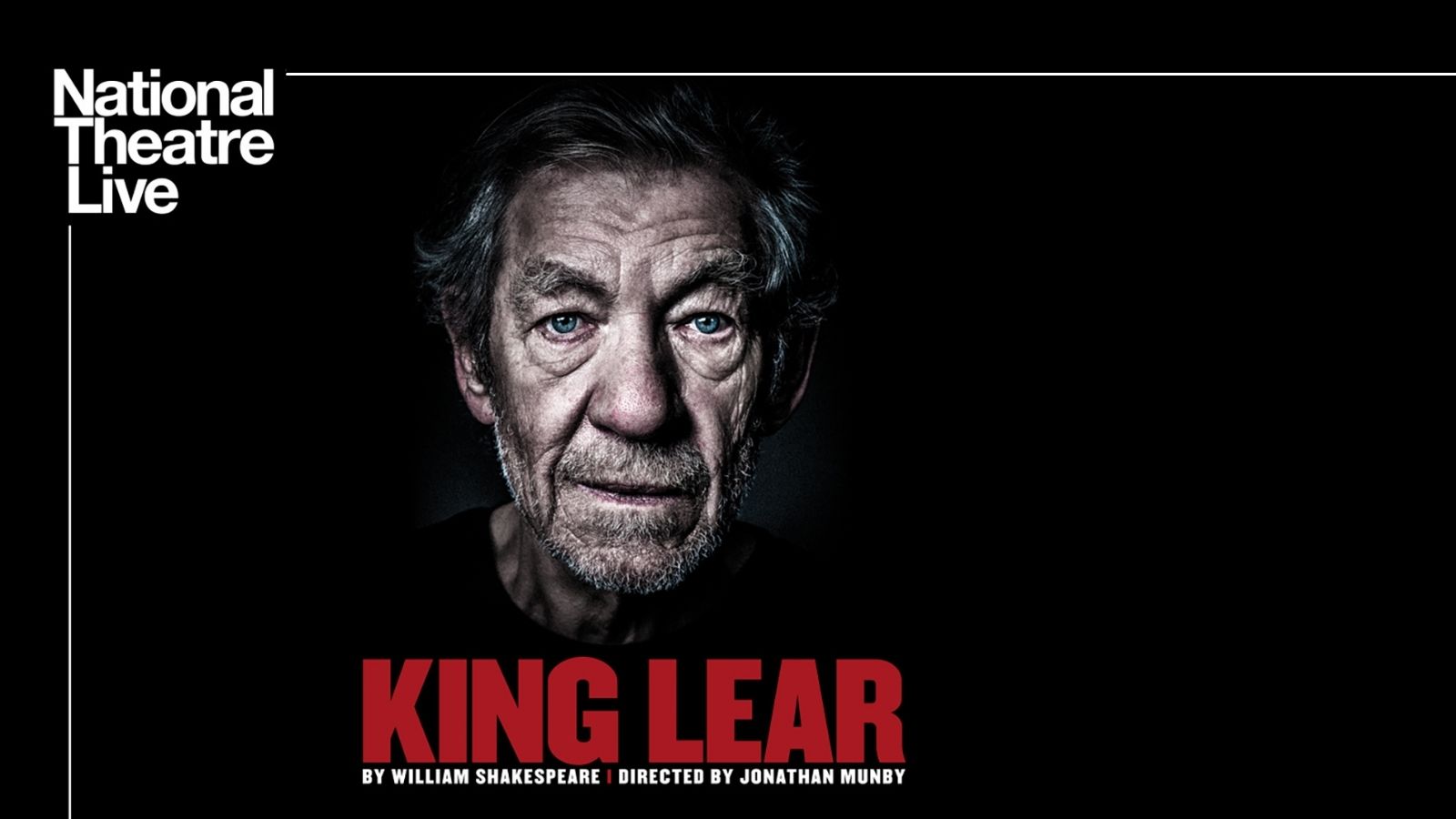 Considered by many to be the greatest tragedy ever written, “King Lear” sees two ageing fathers—one a King, one his courtier—reject the children who truly love them. Their blindness unleashes a tornado of pitiless ambition and treachery, as family and state are plunged into a violent power struggle with bitter ends.