Learning To Live Together: The Return of Mad Dogs & Englishmen 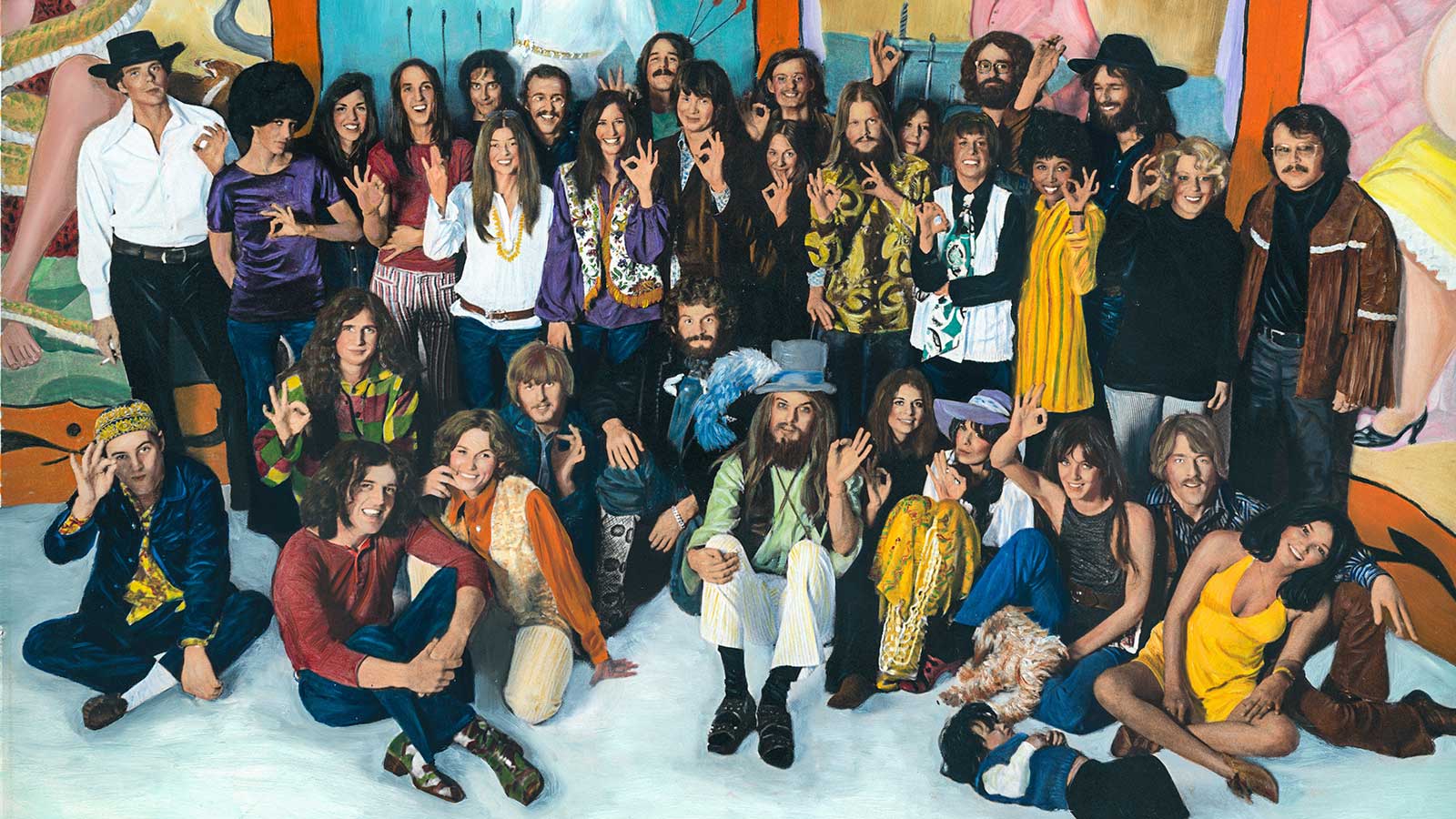 In the spring of 1970, Joe Cocker undertook what became the legendary Mad Dogs and Englishmen tour, immortalized in a live album and concert film. Fifty years later, filmmaker Jesse Lauter tells the complete story through the lens of the Grammy Award-winning Tedeschi Trucks Band’s reunion of the Mad Dogs. In addition to Derek Trucks, Susan Tedeschi, and the entire Tedeschi Trucks Band, this reunion featured 12 of the original Mad Dogs, including Leon Russell, Rita Coolidge and Claudia Lennear, plus guest performers Chris Robinson and Dave Mason, among others. The film showcases inspired performances from the reunion show, along with an exclusive look at the history of the tour and never-before-seen archival materials, commentary from the original members, critic David Fricke, notable fans who attended shows on the original tour and features the last filmed interview with the late Leon Russell.