Nosferatu with Live Soundtrack by The Invincible Czars 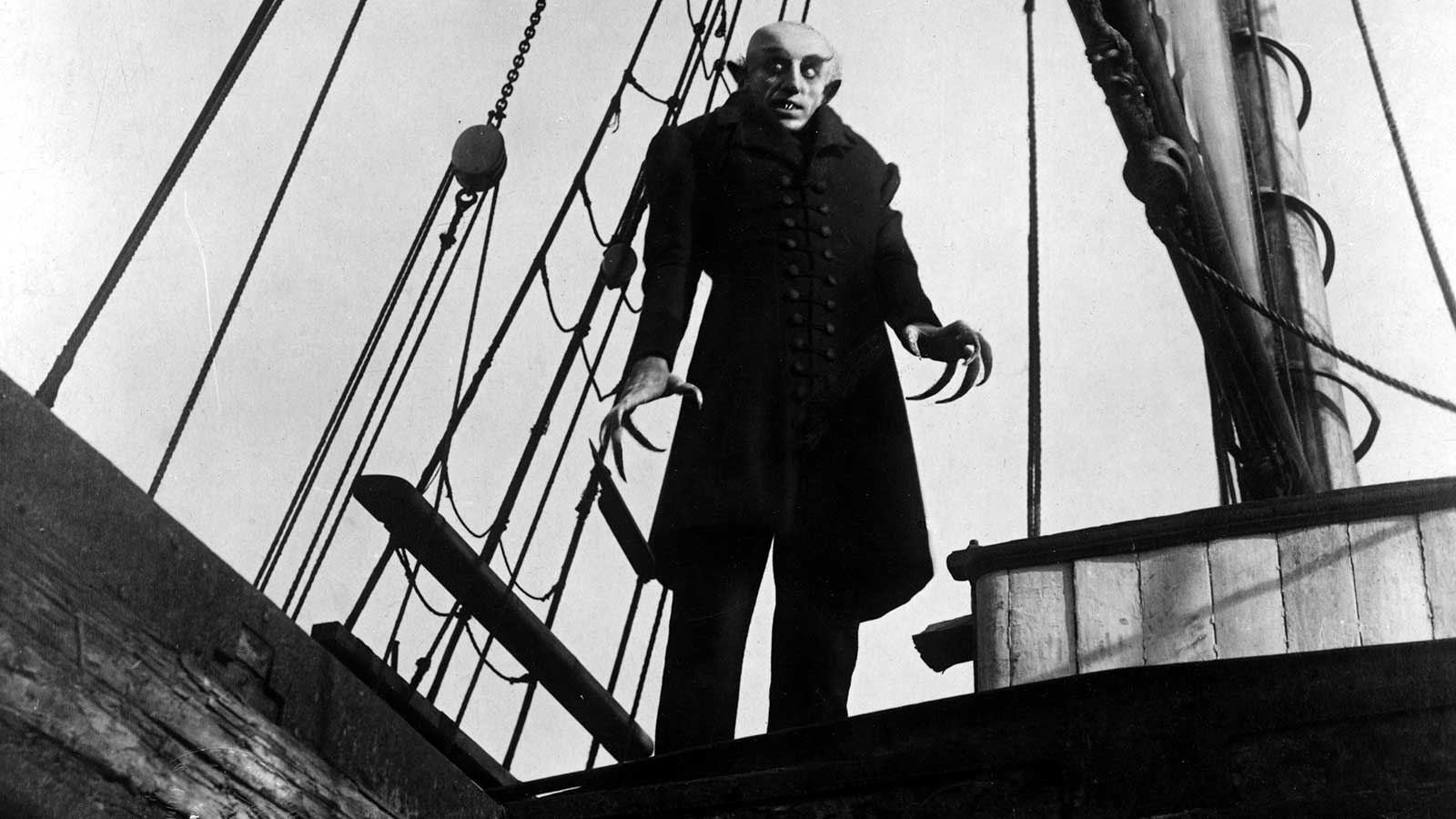 Nosferatu is most certainly the most important horror film of the silent era and one of the first vampire movies—though it was almost completely lost when Bram Stoker's widow sued the filmmakers for copyright infringement and most of the prints of the movie were destroyed.

Nosferatu tells the story of Hutter and Ellen, a couple from the village of Wisborg. Hutter travels to Transylvania to sell a piece of property in Wisborg to Count Orlok. Hutter stays in Orlok’s castle only to learn that the Count is a vampire. Orlok purchases a house next to Hutter’s, locks Hutter in the castle and travels to Wisborg. On the way, he manages to possess Hutter’s employer and Ellen and strike the village with an outbreak of the plague. Hutter rushes home to stop him before it’s too late.

ABOUT THE SOUNDTRACK
Fans, theaters and media have praised The Invincible Czars' soundtrack for making the near century-old movie “actually scary” for modern day audiences since they debuted it in 2015. the band has performed well over 100 times across the US and Canada. In 2021, they updated the soundtrack to include drums and little more rock edge while retain their signature delicate creepiness.

Using a mix of acoustic and electric instruments helped. Violin, glockenspiel, organ, flute, bass clarinet, voices and vocals, music box, loops, electric guitar, bass, piano and percussion all play prominent roles in the score and are a sight to behold when performed live by only four or five players.

The Invincible Czars encourage fans and attendees to dress for the Halloween season at the show! 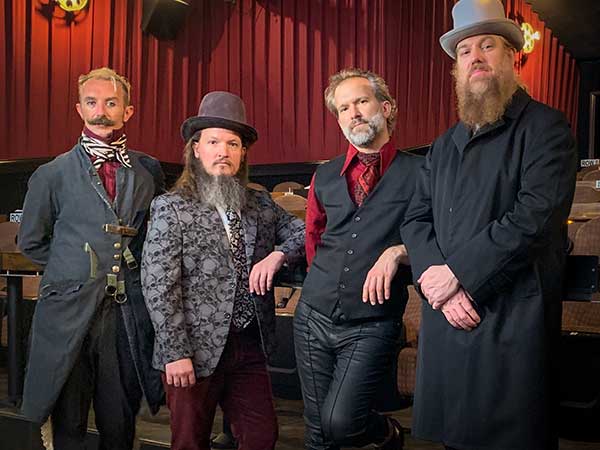 The Invincible Czars began making adventurous rock music in Austin clubs 2003 but they quickly branched into the arts world with their wide scope of styles, cinematic flare and and mix of modern and classical instruments.

Though they continue to take on a variety of projects and occasionally still play in clubs, they are best known for their silent film soundtracks which they perform live at cinemas, colleges and performing arts spaces all over the US and Canada.

They began accompanying silent films at the original Alamo Drafthouse in Austin in 2006. Their goal is to create music that gives modern-day audiences a context in which to appreciate these near century-old films. They also create custom artwork, incorporate audience participation into the shows. The Alamo Drafthouse called them one of the best silent film orchestras in the nation and many art house cinemas and film festivals have echoed that.

The band operates as a collective with a few core members (Josh Robins - guitar, Phil Davidson - violin, Skunk Manhattan - keys, guitar) and rotating cast of additional members on any given project or tour. The group sounds different from season to season and year to year.