On the Count of Three 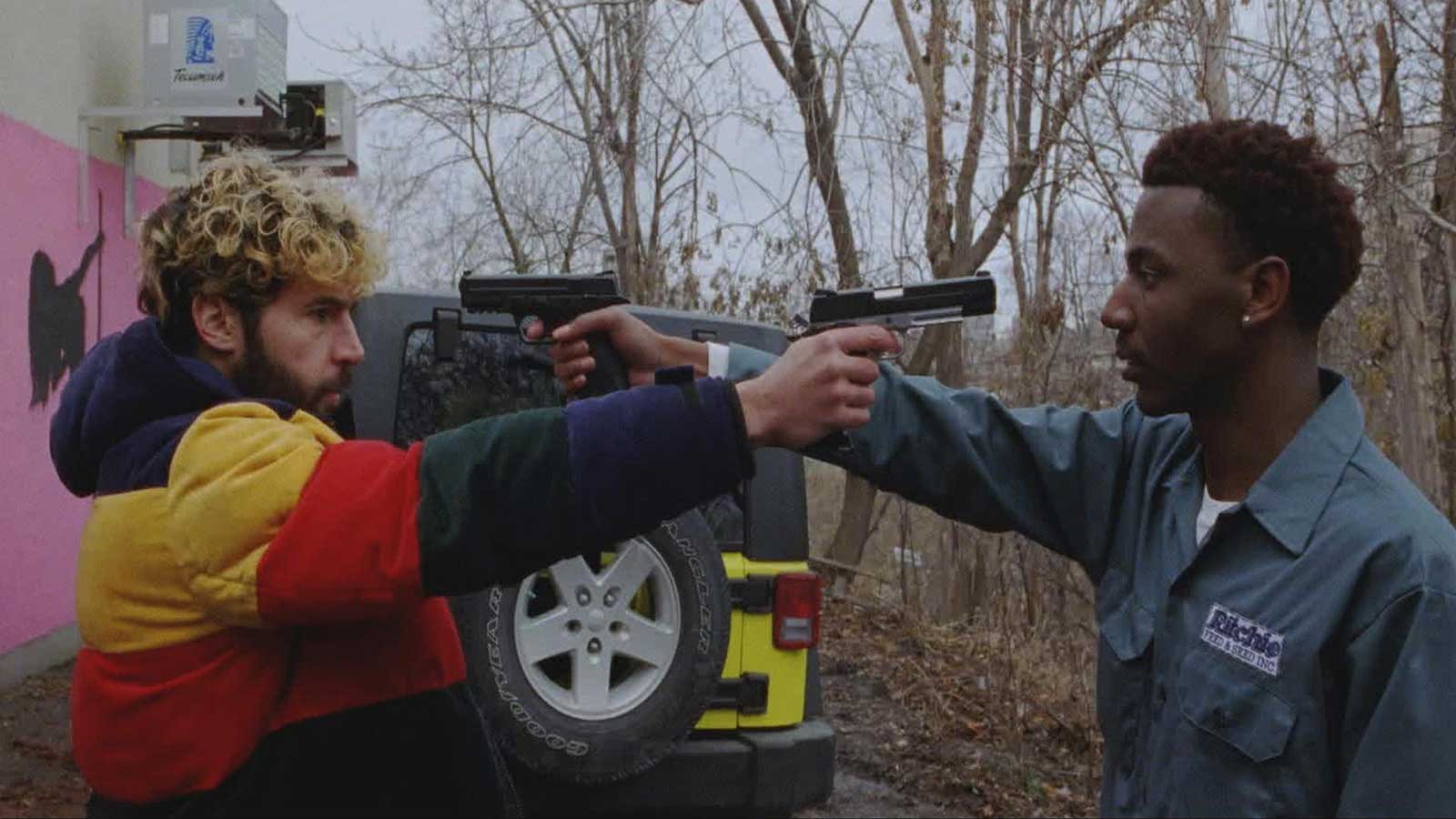 Two guns. Two best friends. And a pact to end their lives when the day is done.

Val (Jerrod Carmichael) has reached a place where he feels the only way out is to end things. But he considers himself a bit of a failure—his effectiveness lacking—so he figures he could use some help. As luck would have it, Val’s best friend, Kevin (Christopher Abbott), is recovering from a failed suicide attempt, so he seems like the perfect partner for executing this double suicide plan. But before they go, they have some unfinished business to attend to.