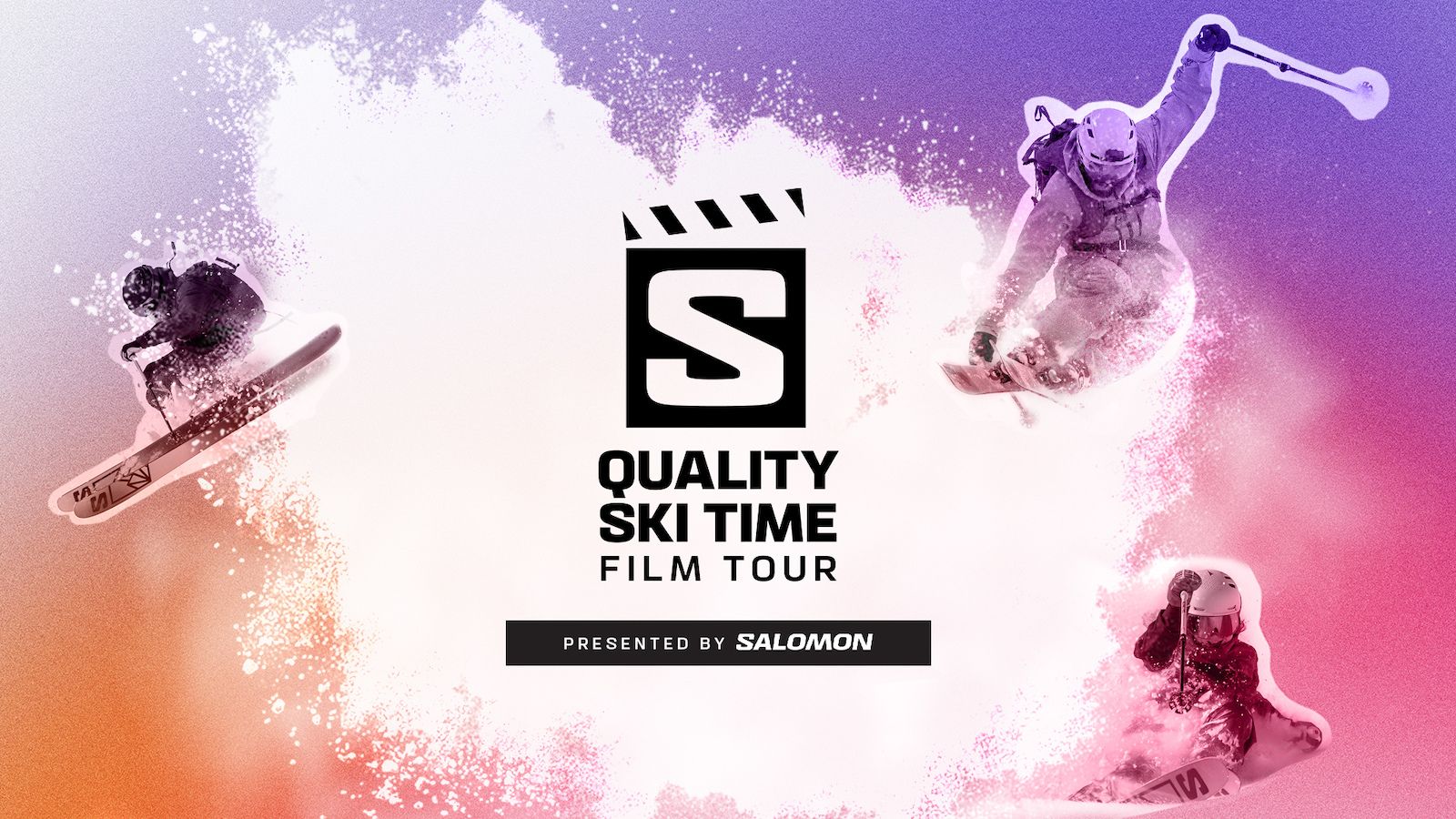 Seattle, it’s time to get stoked for ski season. We’re bringing you the best ski films of the year from The FIFTY, Blank Collective Films, and more—as well as athlete poster signings and copious gear giveaways. Presented by Salomon.

Seattle, the Quality Ski Time Film Tour is bringing you an all-new lineup of the greatest ski films of the year.

You’ll have the chance to get posters signed by your favorite pro skiers and win copious gear giveaways from Salomon, OnX Backcountry, YETI, and more sponsors.

*The lineup of films will be different at every show. Programming subject to change.

For other premiere locations across North America, more information about the Quality Ski Time Film Tour, and trailers of the films being shown, visit our page on Salomon.com.