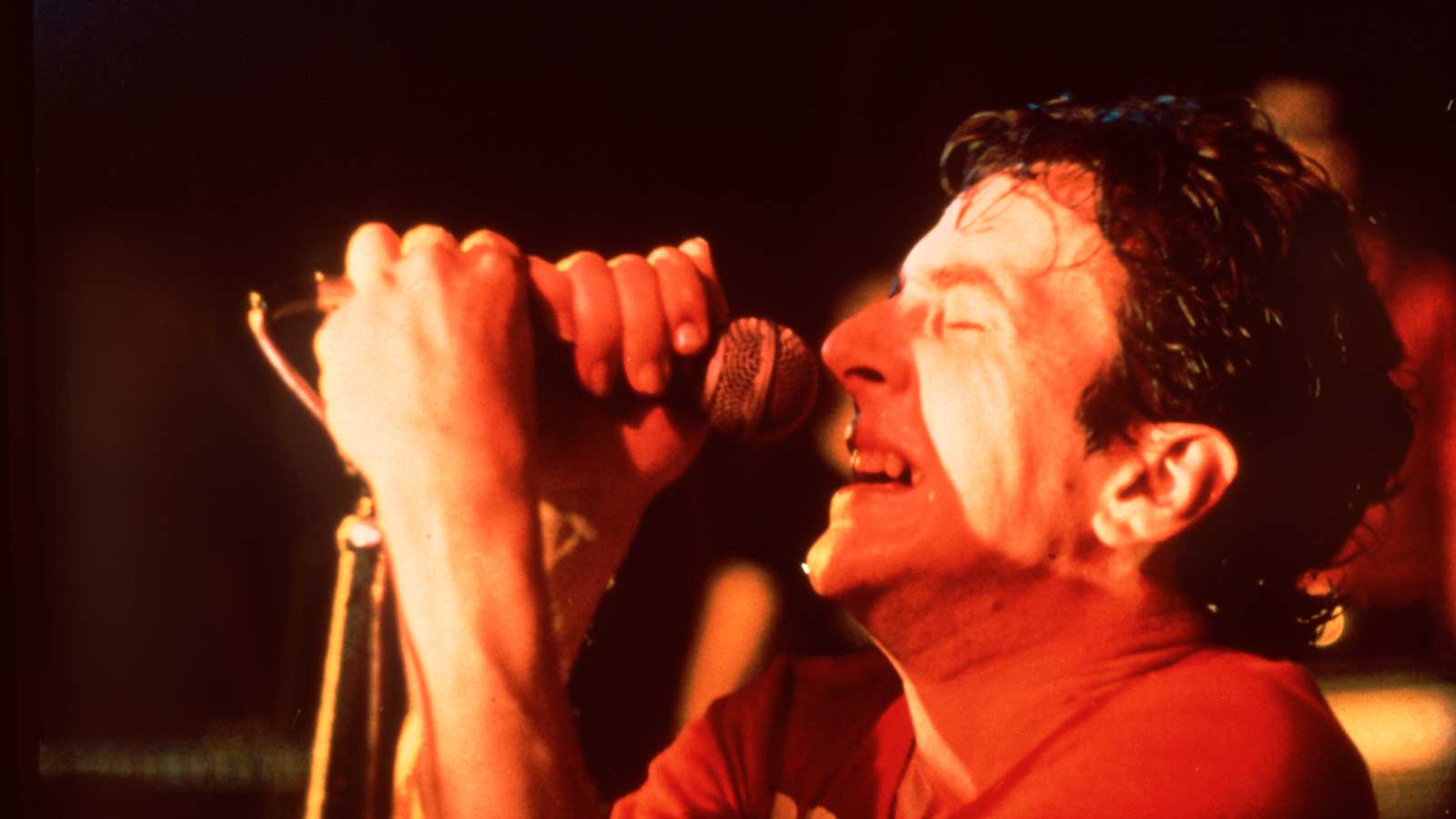 An electrifying portrait of riots, roughnecks, and rock n' roll.

One of the great rock movies and an absorbing, richly detailed document of the United Kingdom as it exits the 1970s and enters the 1980s, Jack Hazan and David Mingay’s film follows Ray Gange (essentially playing himself) as he quits his Soho sex-shop gig to hit the road with one of the most exciting, influential bands on the planet: The Clash.