The Will to See 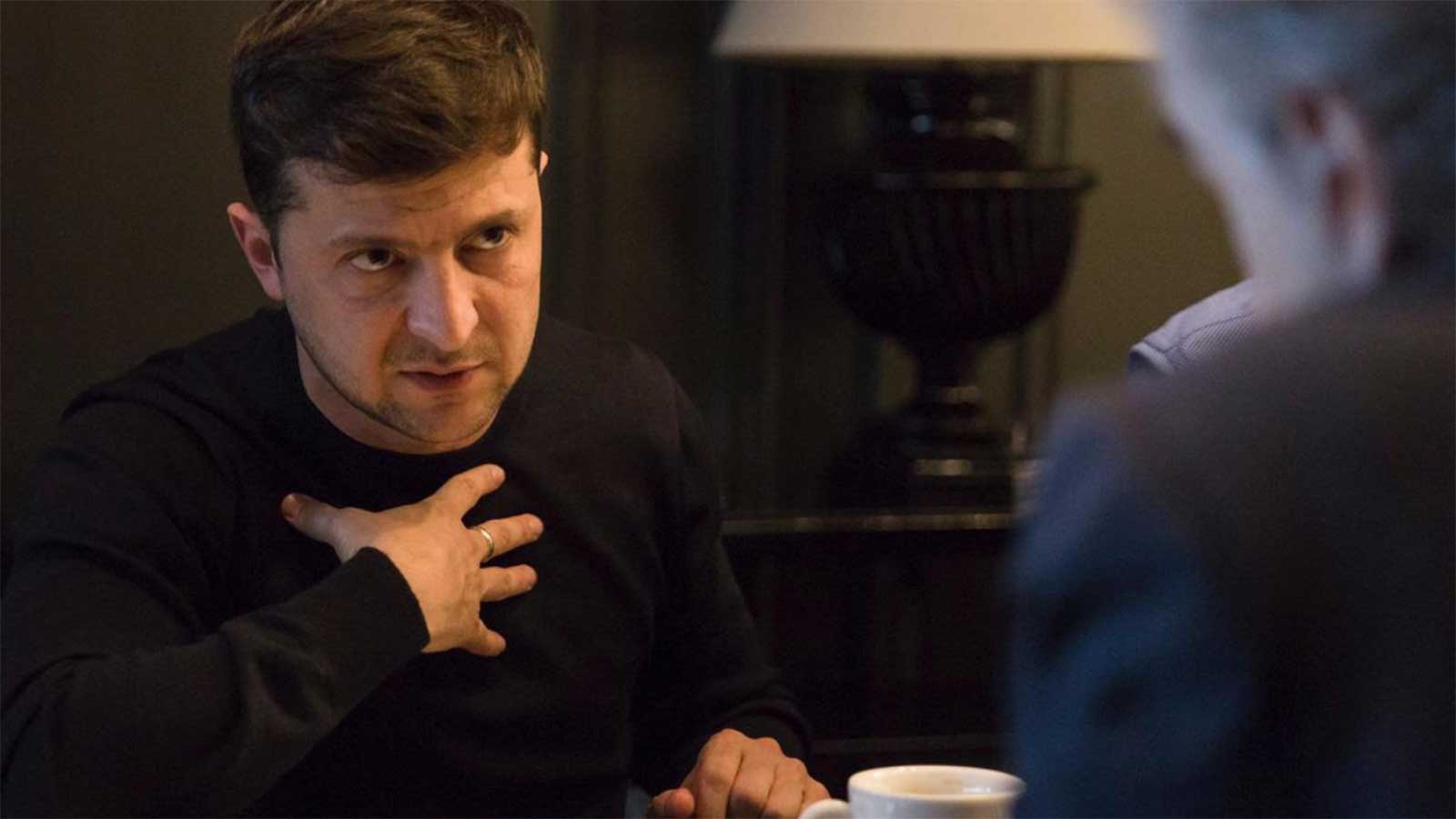 It reports countries around the world where citizens are struggling to live through war and large-scale acts of violence.

An old-time war reporter, philosopher and writer, Bernard-Henri Lévy is sent by a group of newspapers (Paris Match, La Repubblica, The Wall Street Journal, Der Stern and others) to bear witness and reports from places in the world where suffering and misery are at their peak, where wars are going on under our noses, where the world's destiny is being determined and no one, it seems, is paying attention. The Will to See is an unflinching look at the most urgent humanitarian crisis around the globe.