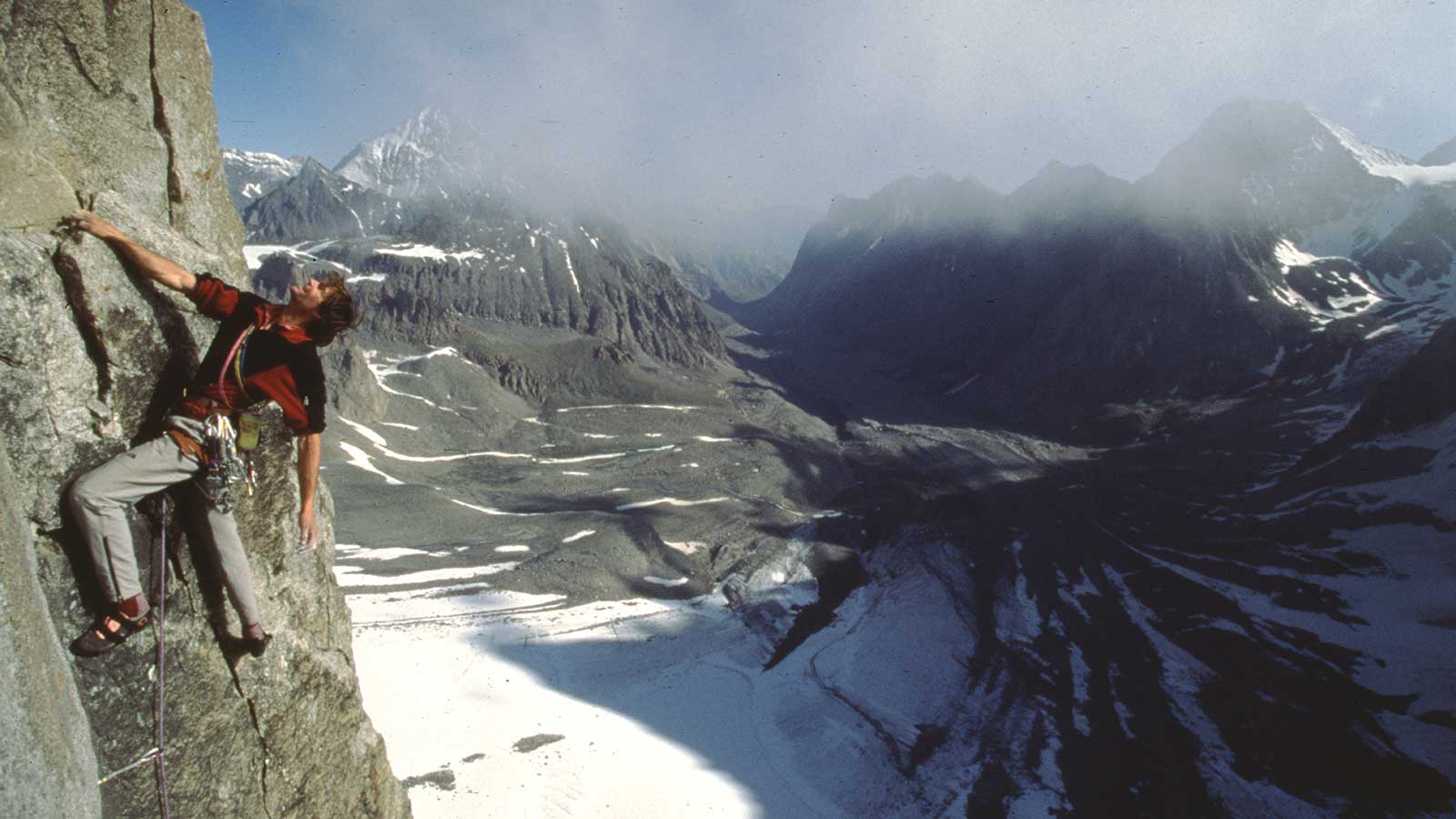 Renowned mountain climber Alex Lowe’s ill-fated climb and his son’s arduous journey to return to the spot where his father perished.

Widely hailed as the greatest mountaineer of his generation, Alex Lowe was a towering figure in the world of outdoor sports. But he loomed even larger for his oldest son, Max, who was only 11 in 1999 when Alex was buried by an avalanche along with cameraman David Bridges while attempting to ski the north face of Mount Shishapangma in the Tibetan Himalaya. Seventeen years after their deaths, Lowe’s and Bridges’ bodies were found by two climbers attempting the same route, and in the following months, Lowe’s family journeyed to the remote mountain to recover them. In the powerful and deeply moving new documentary Torn, director Max Lowe examines the long-buried feelings this unearthed for him and his family, including his mother, Jennifer; his younger brothers, Sam and Isaac; and his stepfather, Conrad Anker, Alex’s climbing partner and best friend.