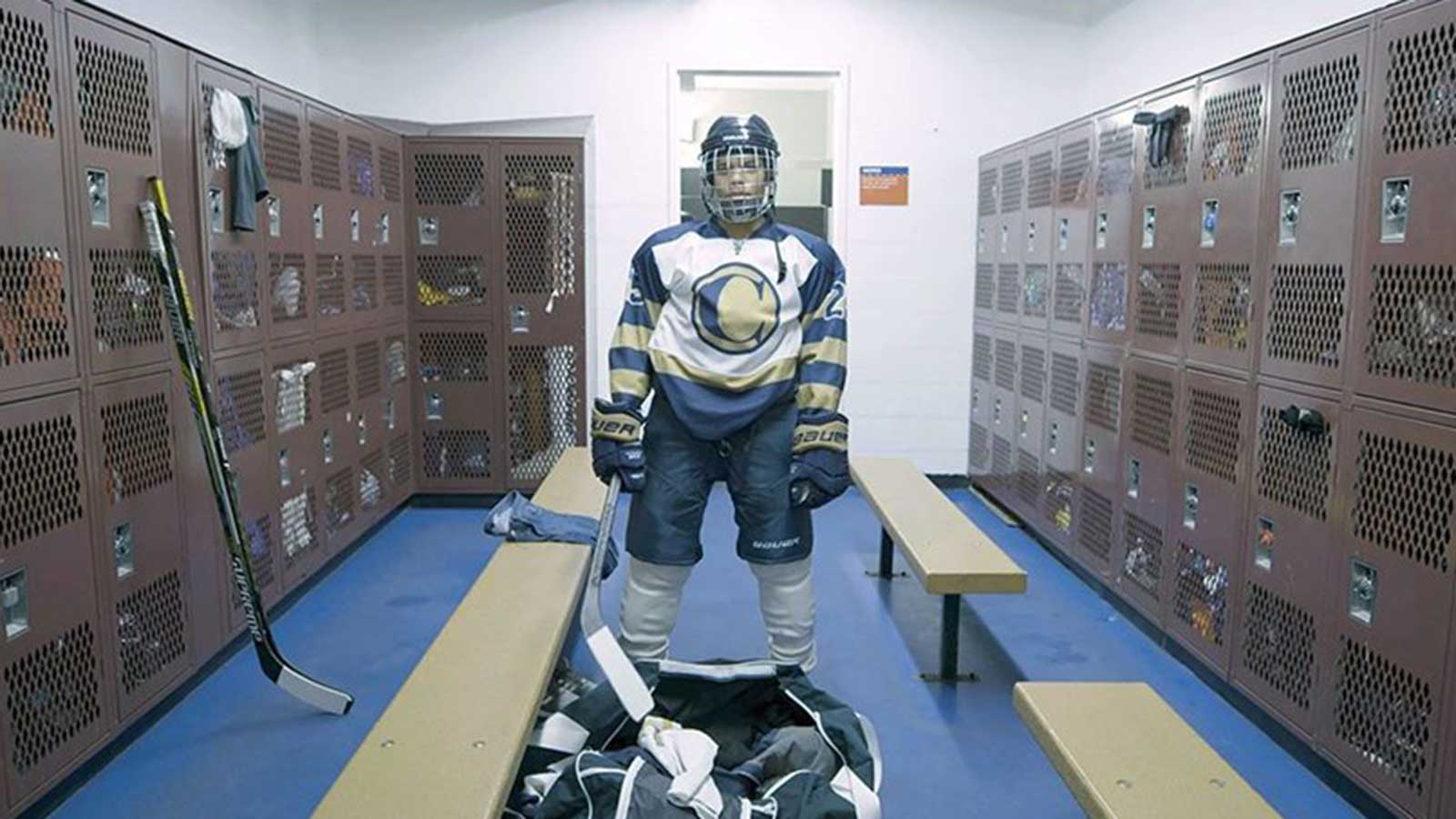 In 1958, Willie O’Ree broke the NHL’s color barrier. Descended from escaped slaves and blind in one eye, O’Ree played 45 games in the NHL and 22 years in the minors. But he’s never gotten his proper due. Though O’Ree became the NHL’s diversity ambassador in 1994, the fight to get his story told rages on.

In a country filled with hockey heroes, Willie O'Ree stands amongst the greats. In 1958, he broke the colour barrier, becoming the first Black player in the National Hockey League. Sixty years later, his induction into the Hockey Hall of Fame made history again. The youngest of 13 children and a descendant of escaped slaves, O'Ree rose from humble beginnings in Fredericton, New Brunswick, to a 22-year pro hockey career that intersected with the civil rights movement. His talent on the ice was only a fraction of his impact on the game; in 1998, he became the NHL's diversity ambassador, with a focus on creating opportunities for kids who never had a chance to lace up a pair of skates. In Willie, everyone from his oldest friends to a new generation of players come together to honour a man dedicated to improving the world through a sport he loves.