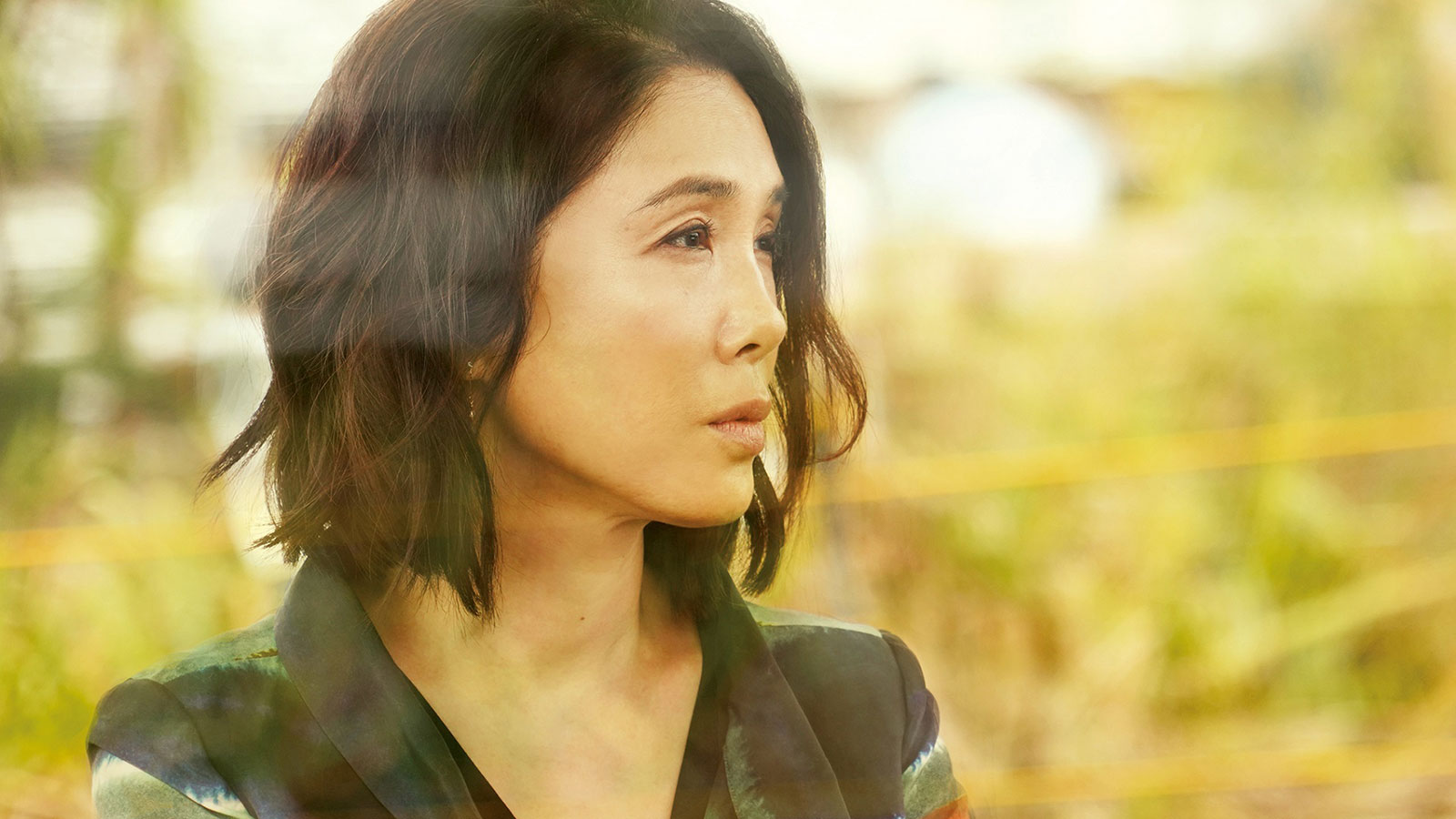 A home-care nurse's relationship with the family she has spent years working for is threatened when her nephew is arrested for kidnapping their daughter, in Koji Fukada's purposeful, tense, and suspenseful drama.

Director Koji Fukada and star Mariko Tsutsui have created one of the most memorable, enigmatic movie protagonists in years in this compelling and beautifully humane drama. Middle-aged Ichiko works as a private nurse in a small town for a family, functioning as caregiver for the entirely female clan's elderly matriarch, and befriending the two teenage daughters; when one of the girls disappears, Ichiko gets caught up in the resulting media sensation in increasingly surprising and devastating ways. Fukada keeps the story tightly focused on Ichiko's perspective, illustrating with patience and compassion the different forms of trauma that can be created by one event, and—in keeping with the themes of his internationally acclaimed Harmonium—how easily and frighteningly a life can spiral out of control.

"A deft and absorbing multi-pronged tale about a kind, hard-working woman whose life becomes a morass of collateral damage, A Girl Missing is a satisfying slow-burn drama expertly told."—Lisa Nesselson, Screen Daily