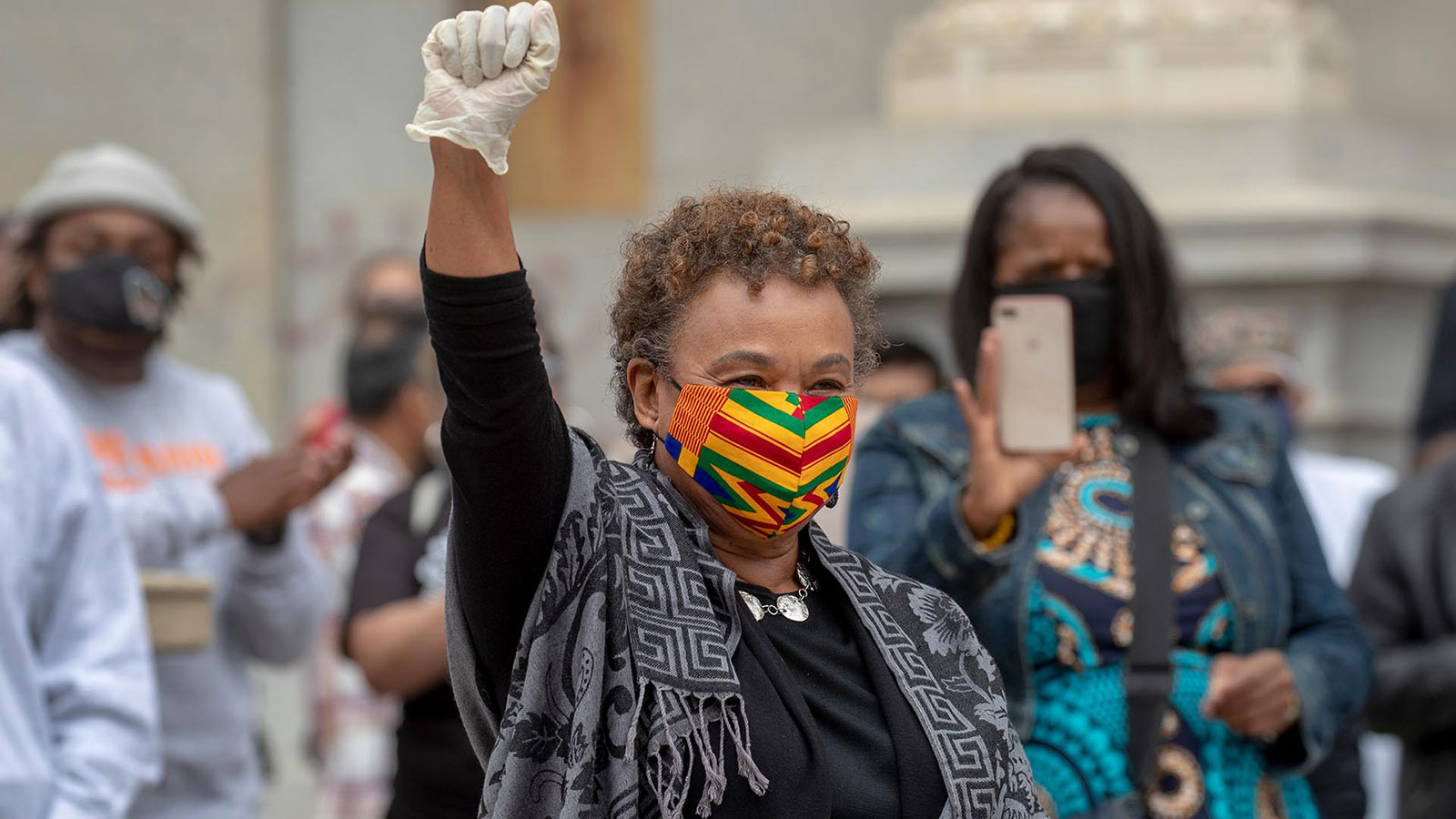 Barbara Lee: Speaking Truth to Power tells the complex story of Representative Barbara Lee, a steadfast voice for human rights, peace, and equality in the U.S. Congress for over two decades, who raised two sons as a single mother on food stamps, and was the lone vote in opposition to the broad authorization of military force following the September 11th attacks.