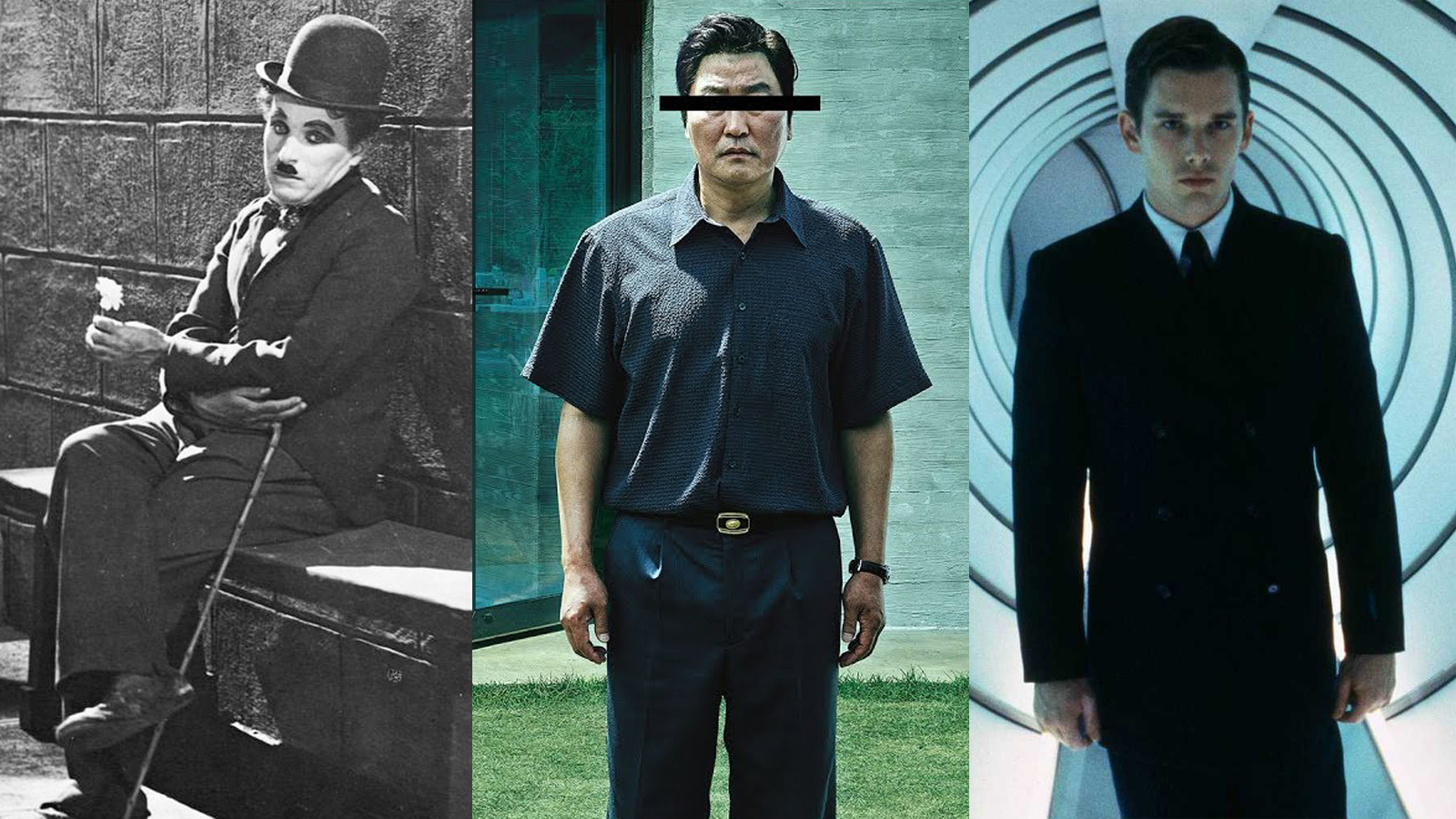 Virtual class now available on demand. Revel in the films that inspired the Oscar-winning Parasite—from Chaplin's City Lights to mid-century South Korean films to modern architecture and the many influential filmmakers in between. Taught by John Trafton.

In 2019, Bong Joon-ho shook the world with his palme d’or-winning (and later Oscar-winning) film Parasite. The film centers on gaming rigid class structures—a recurring theme throughout film history that can be traced back to Chaplin’s masterpiece City Lights. Yet, Bong Joon-ho’s artistic vision for Parasite—as well as other films like Okja, Snowpiercer, and The Host – also draws on the influences of filmmakers like Wong Kar Wai, Tarantino, Scorsese, and Guillermo Del Toro. This class will explore the world of Parasite and the visual arts culture that fueled its creation. We will explore Bong Joon-ho’s inspirations from the world of South Korean cinema of the 1950s and 1960s, to the French New Wave, to Alfred Hitchcock, to American indie cinema, and to the modern architecture that inspired the look of the film’s iconic Park family home.

CLASS PREREQUISITE
We strongly encourage registrants to have seen Parasite (Bong Joon-ho, 2019) in advance either through a rental at Scarecrow Video or on available streaming platforms linked above. The class will definitely stray into Parasite spoilers.

ABOUT THE INSTRUCTOR
John Trafton is a Lecturer in Film Studies at Seattle University and the author of "The American Civil War and The Hollywood War Film." Visit his website.